Bradshaw thanks health and social care staff for work through ‘twindemic’

Alliance Health spokesperson Paula Bradshaw MLA has expressed thanks to health and social care staff in Northern Ireland for their work over Christmas, but cautioned the ‘twindemic’ - recovery from Covid while managing other pressures emerging from other respiratory conditions - will continue to impact due to the absence of an Executive. 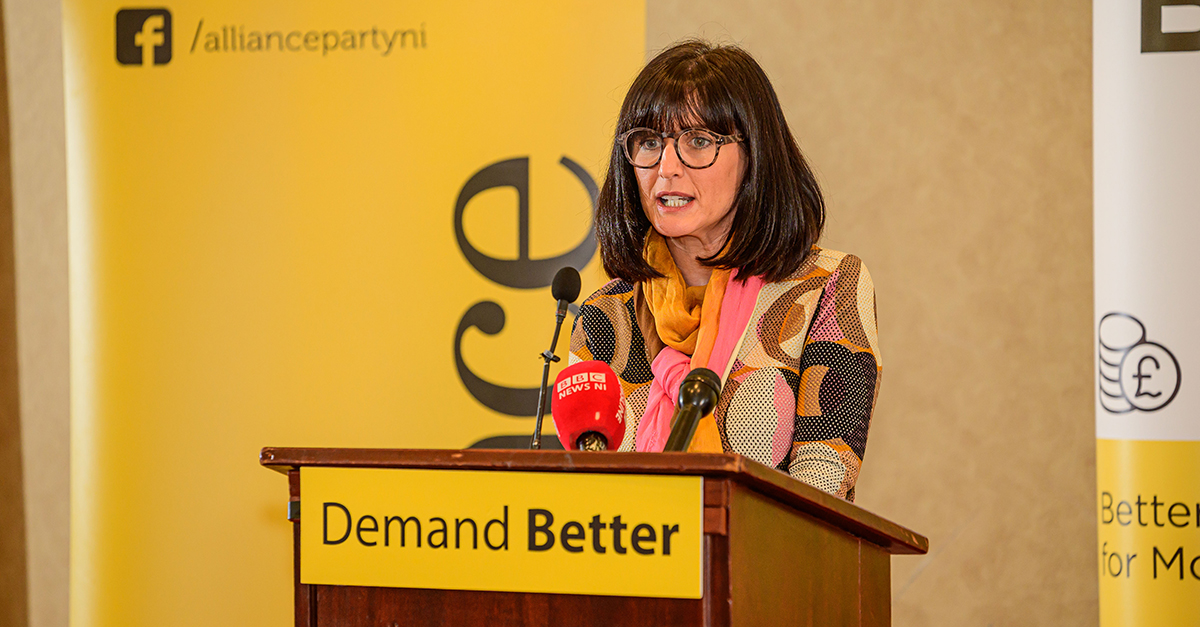 The South Belfast MLA said the lack of a comprehensive response due to no Executive had increased the difficulties being faced.

“Unfortunately Northern Ireland was already in a considerably worse position than neighbouring jurisdictions with regards to waiting times before this winter, and so the scenes of crowding we have seen unfolding across the UK are proportionately worse here,” she said.

“This is not a theoretical issue – it has seriously detrimental effects to the health and well-being of our people here.

“It also has a seriously detrimental effect on those working within the system, who continue to do so without safe staffing legislation and thus in much poorer conditions than they need and deserve. They have my and my colleagues’ sincere gratitude for all they are doing, often in nearly impossible circumstances.

“Northern Ireland is also the only jurisdiction in the UK which has no executive authority to take concrete steps to address what is now a ‘twindemic’. We have to reform the system urgently to improve population health while ensuring access to health and social care for those who need it. We know what we have to do – now we need an Executive, urgently, which will get on with it.”