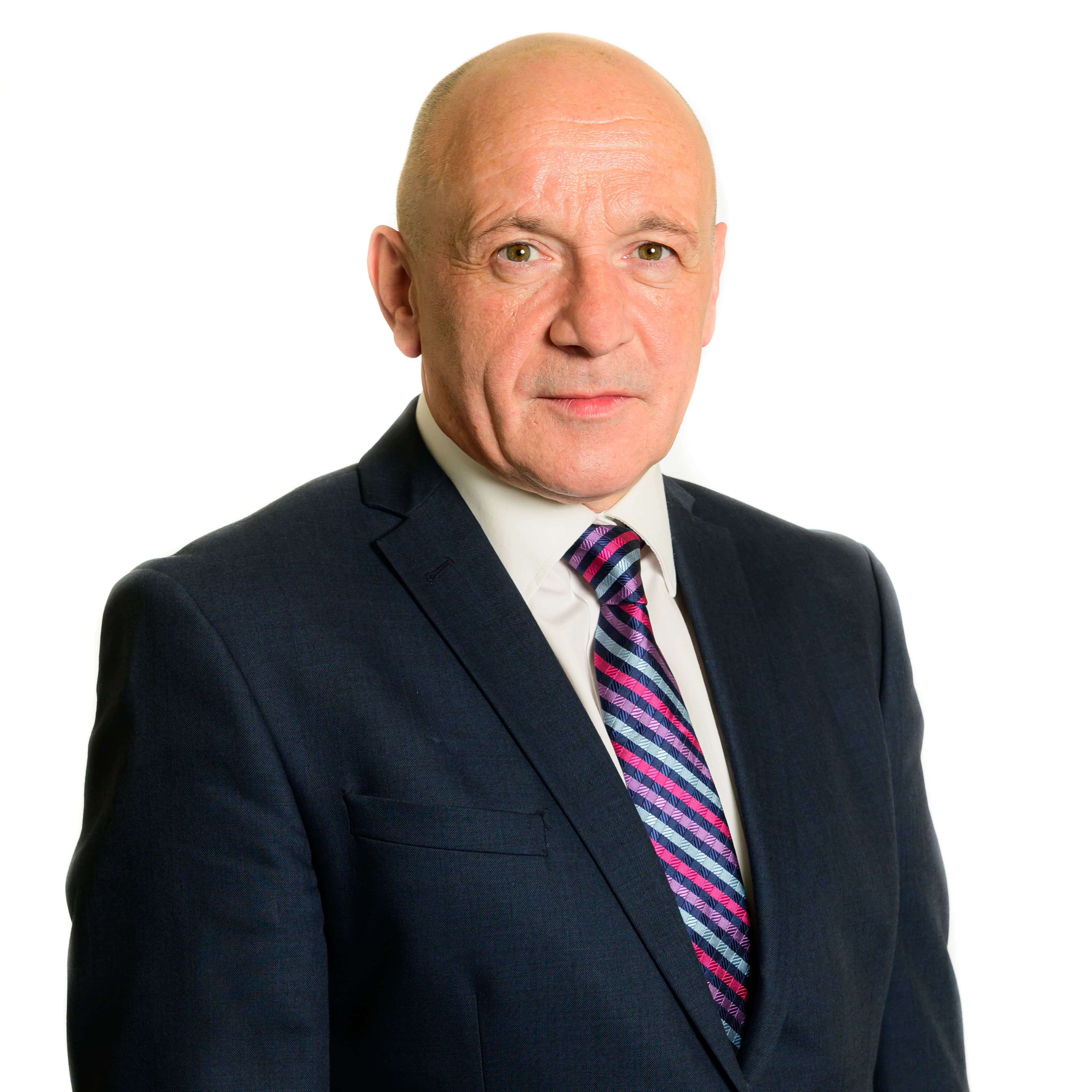 Alliance MLA John Blair has questioned the Communities Minister over plans for new homes, urging a commitment that these would be on top of the current target for new builds.

The MLA for South Antrim was speaking after the Minister for Finance yesterday revealed his department had allocated £70 million for housing as part of the draft budget – potentially equating to 1,900 new builds – with John now seeking clarification if this figure is in addition to existing targets.

John said: “It was fantastic to hear that a budget for new homes has been included in the current draft budget, yet there is still a lot of information missing as to how on-going need will be met.

“Often we hear these aspirational statements, yet without the fine detail it is hard for communities to get excited about the potential.

“Looking forward I will be urging to Minister to ensure rural need is meet. Constituencies, such as mine in South Antrim, have a large rural population which is often overlooked when it comes to schemes of growth, especially relating to social housing.

“I welcome the Minister’s comments today and her willingness to look at how these issues might be addressed in future through the development of further ideas and programmes.”