The formation of an Assembly All-Party Working Group on Universal Basic Income (UBI) is an important step towards the potential introduction of the move here, Alliance MLA Patrick Brown has said. 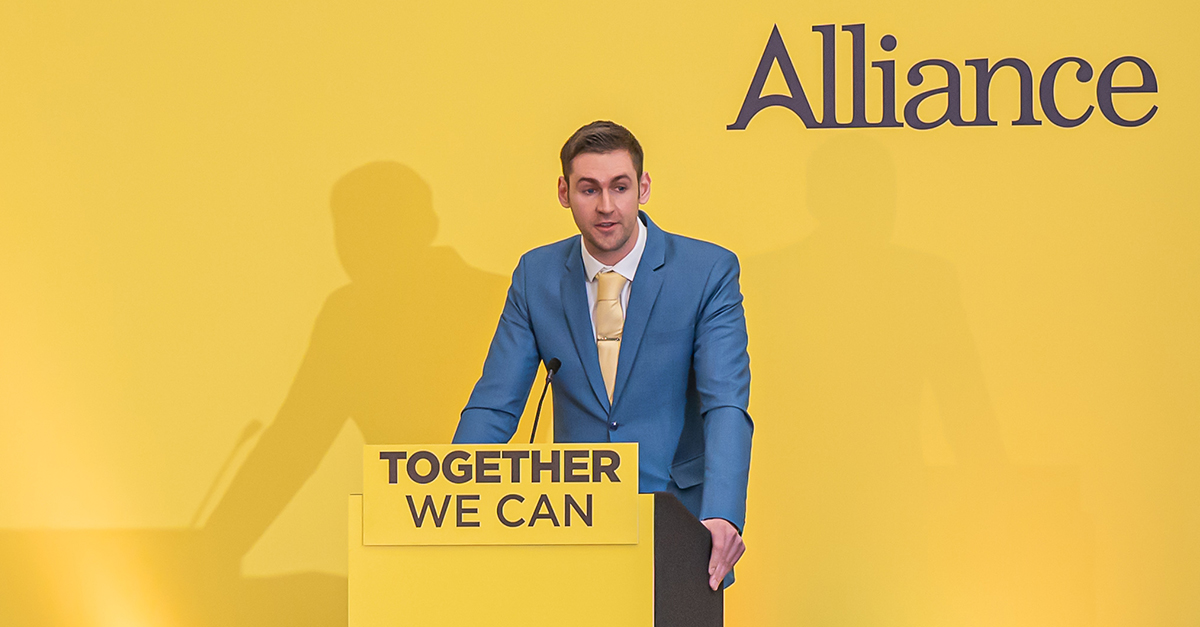 The South Down MLA was speaking after the first meeting of the group at Stormont, which discussed how parties here can work together to develop a UBI pilot for Northern Ireland. A UBI would see everyone given an unconditional payment, regardless of their income or financial status, seeking to ensure everyone has a basic level of material well-being, while also addressing many of the flaws in the current welfare system.

It follows a number of MLAs signing a pledge to support a UBI trial in Northern Ireland, with the group having cross-party support from all designations in the Assembly, as well as members from civil society groups and academia.

“Given the pandemic and the current cost-of-living crisis, it is clear we need to be considering ways to provide people with more economic security and support,” said Mr Brown.

“Simply continuing with the status quo isn’t an option. We have seen UBI trials taking place throughout the world, for example in Canada, Finland, Spain, Brazil, the US, and most recently trials have been initiated in Wales and the south.

“The formation of this All-Party Working Group is an important step in what will be a long-term project here. It will enable us to build an evidential basis for UBI in the context of Northern Ireland, raise awareness of it as a policy option and join the conversations which are happening across the UK, Ireland, and the rest of the world.”