Alliance Communities spokesperson Kellie Armstrong MLA has welcomed the publication of the independent review of welfare mitigation schemes but warned none of them can be enacted without an Executive. 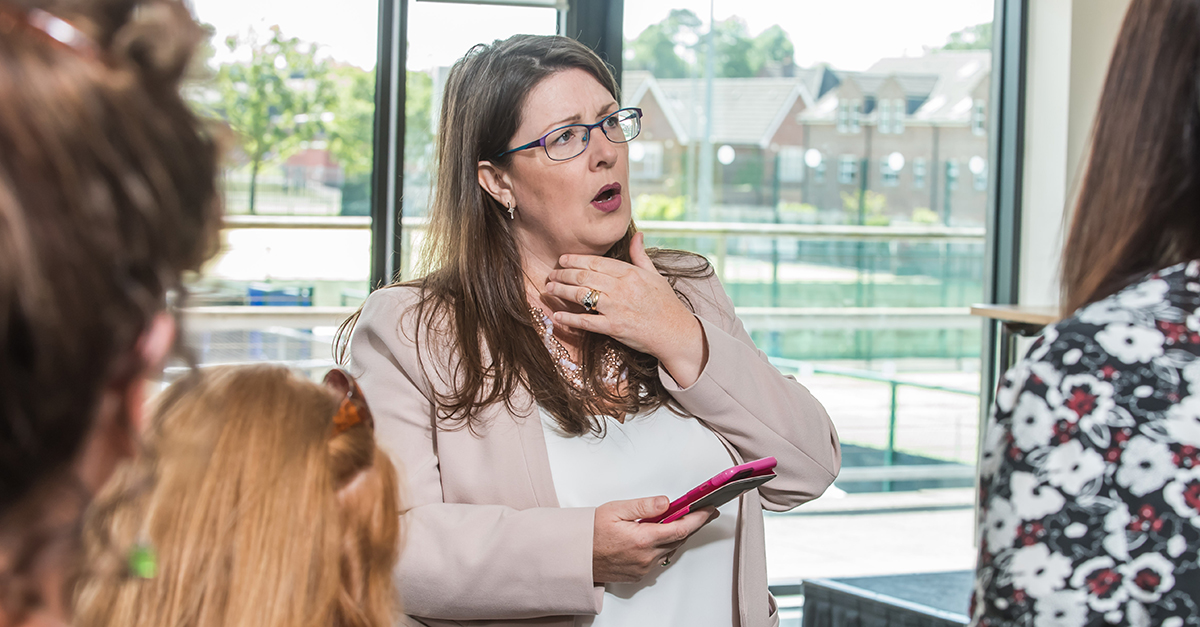 The Department for Communities published the findings of the panel, which made a series of recommendations. They include offsetting the two-child limit for certain benefits, a grant payment to low income families, additional support to carers and further support for winter fuel costs.

“This review has a number of excellent recommendations,” said Ms Armstrong.

“Welfare mitigations were created to try and shield people from the worst impacts of welfare reform and they have become even more vital thanks to the pandemic and cost of living crisis. If they are not improved and secured, the number of people living in financial stress and poverty will increase.

“If enacted, these recommendations can help those most in need of it during the current crisis. As someone who has long called for carers to receive the recognition they deserve, I am particularly delighted to see more support being suggested for them, as they have been left behind during the pandemic and some of the services they relied on have not been restored.

“However, the fact remains – without an Executive, none of these recommendations can be taken forward. The DUP needs to end its blocking of the Executive and it needs to do so now. We are currently living with poverty instead of trying to come out of it. The lack of an Executive is making that situation worse.”