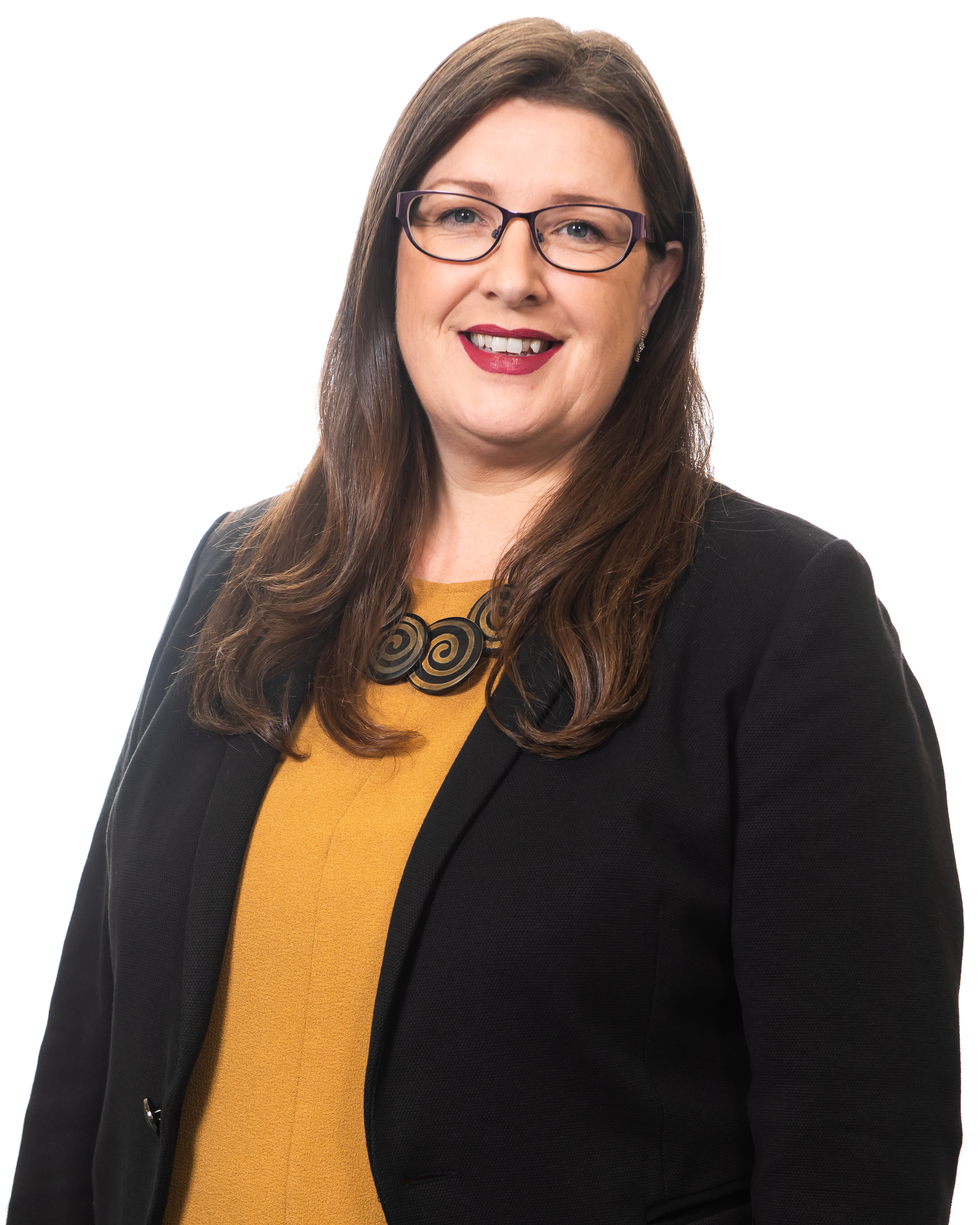 Alliance MLA Kellie Armstrong has said she is delighted after the Communities Minister announced plans to stop the ‘six-month’ rule for people on benefits with a terminal illness.

Under the current rules, certain benefits for those with a terminal illness can be fast-tracked if they can produce a doctor’s note saying they have six months or less to live. Deirdre Hargey has now announced that will be extended to 12 months, saying legislation will be brought forward to confirm the change.

“I am delighted this change has been announced at last,” said Ms Armstrong, Deputy Chair of the Assembly’s Communities’ Committee.

“I and many others have been lobbying consistently for this rule to be removed, and I pay tribute to all those campaigners, including Marie Curie, Advice NI and the Cliff Edge Coalition. They all worked tirelessly to remind people just how inhumane the ‘six-month’ rule was.

“Alliance brought an Assembly motion last year calling for an end to this cruel rule, a motion which received unanimous support. Now we need to see the legislation progressed in this mandate to confirm this extension.

“I hope it will now see those in this awful situation given at least some of their dignity back at an incredibly difficult moment in their life. Instead of disheartening red tape and bureaucracy, we can give people some respect.”

There should be no further impediments in commissioning abortion services, says Bradshaw