Armstrong disappointed no unambiguous or unequivocal apology from Sinn Féin 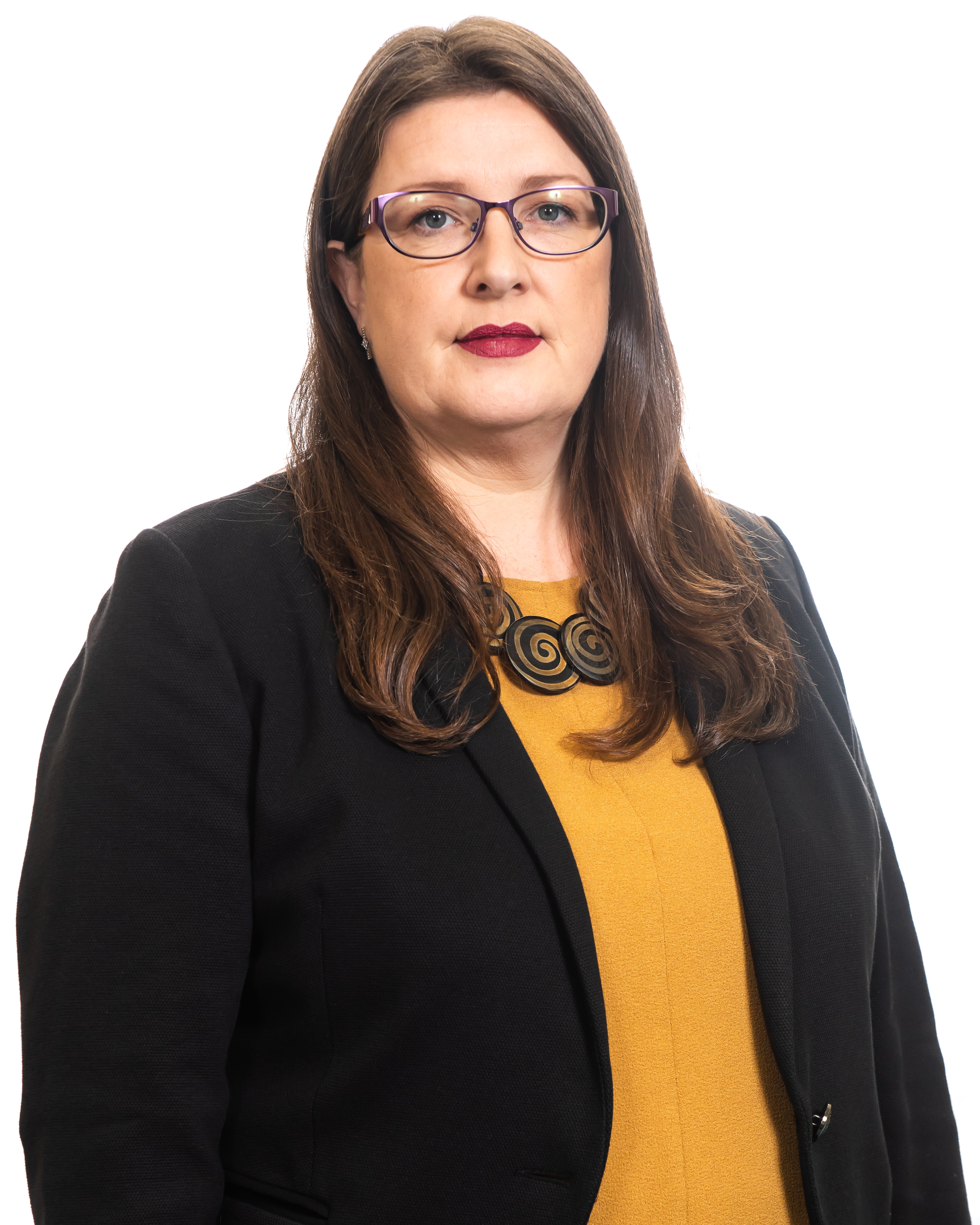 Alliance MLA Kellie Armstrong has said she is disappointed no “unambiguous or unequivocal apology” has come from Sinn Féin in relation to their actions at the Bobby Storey funeral.

The Strangford MLA was speaking after participating in an Assembly motion to censure Sinn Féin Ministers, after the Public Prosecution Service announced earlier this week there would be no prosecutions in relation to the matter.

“I am one of the families who lost a loved one and who was not allowed to attend a funeral during this pandemic. We are a close family and we wanted to be there for each other but we couldn’t, as we stuck to the rules and didn’t find a loophole. Sinn Féin knew their actions were not in the spirit of the regulations but still they chose to flout the guidance,” said Ms Armstrong.

“My intention is not to upset a grieving family. Sinn Fein brought them into the spotlight through their own actions when they decided not even a pandemic would stand in the way of a show of republican strength, in spite of health regulations put in place to protect citizens and take pressure off our health service.

“It is not enough to apologise for the hurt others may feel. It is disappointing no unambiguous or unequivocal apology has come from Sinn Féin for their actions in holding an event that went against the spirit and intention of the COVID regulations they demanded the rest of us follow. I say to them – be sorry. Understand the pain caused to my family and thousands of others, and admit you were wrong.”