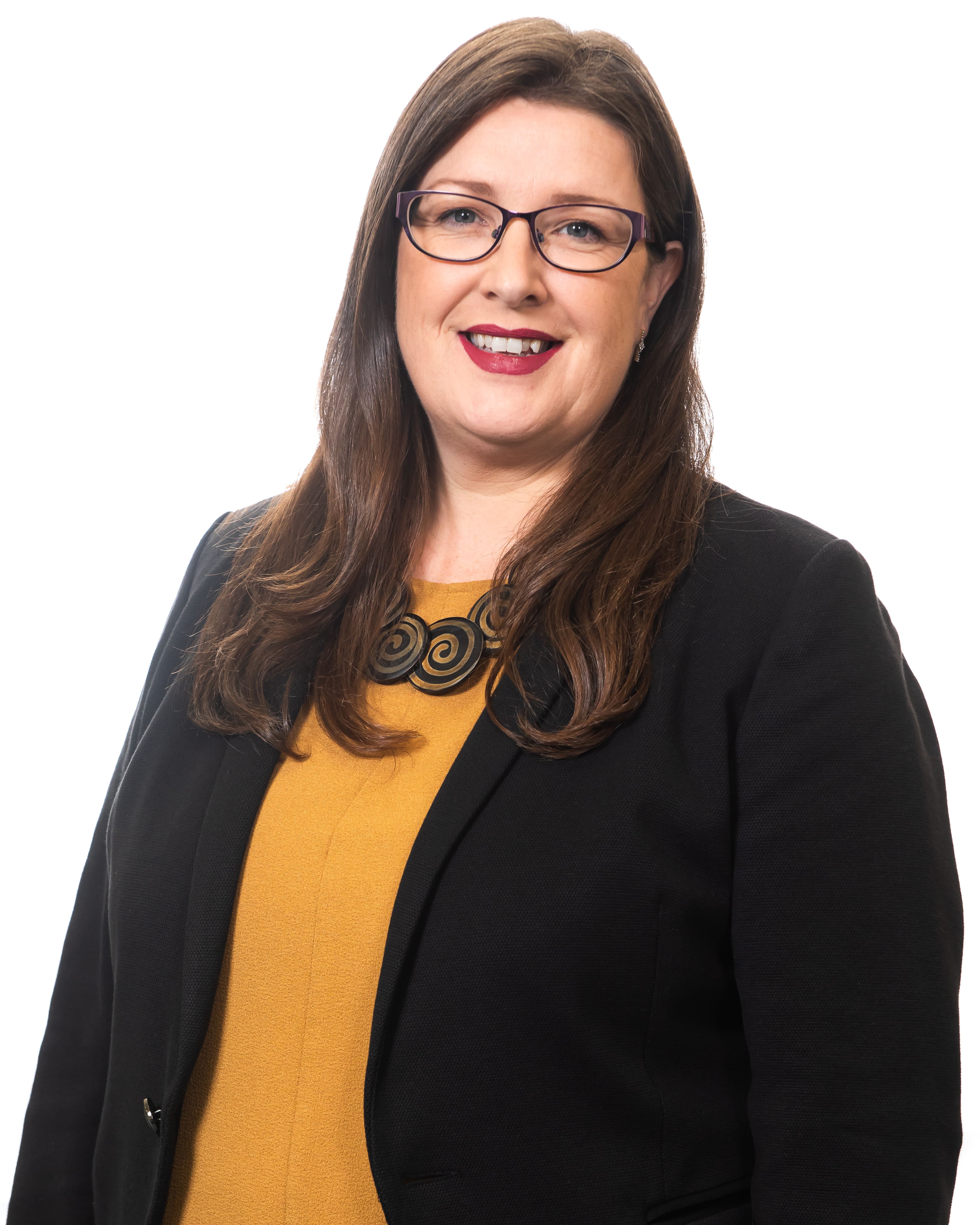 Alliance MLAs have welcomed legislation from the Justice Minister bringing new laws on domestic abuse, saying it is more important than ever due to the pandemic.

Speaking during the final stage of the Domestic Abuse and Civil Proceedings Bill, Kellie Armstrong MLA and John Blair MLA praised Justice Minister Naomi Long MLA and others for successfully bringing the legislation, adding it was a day long awaited by victims and survivors of such abuse.

“Today was the first Assembly sitting of 2021 and this new legislation was passed, largely due to the determination of the Minister, who made it her priority. I also want to note the work of both previous Justice Ministers, the work of the Justice Committee, Departmental and Assembly staff, all the stakeholder and partner organisations, and individuals who have fed into this process,” said Ms Armstrong.

“Sadly, in recent times with the pandemic and subsequent lockdowns, we have seen a rise in reports of domestic abuse incidents. Therefore this legislation is more important than ever – this Bill will make an impact, giving victims the support they need, while serving as a clear warning to perpetrators. I hope this bill will give heart to victims, and help give them the confidence and courage to know the system has been improved.”

“Stay at home is at core of our COVID-19 response, but it has left some forced to spend much more time at home with their abuser,” added Mr Blair.

“Domestic violence and abuse is at a 15-year high in Northern Ireland, with a domestic abuse call being made to the PSNI on average every 17 minutes.

“This Bill provides provisions on training, which is undoubtedly fundamental for the operationalisation of this offence – bespoke training suited to women, men, the LGBTQ+ communities, and personal circumstances.

“After three years’ delay, completion of this legislation will provide better protection for survivors of domestic abuse and provide courage to them, knowing they are supported.”