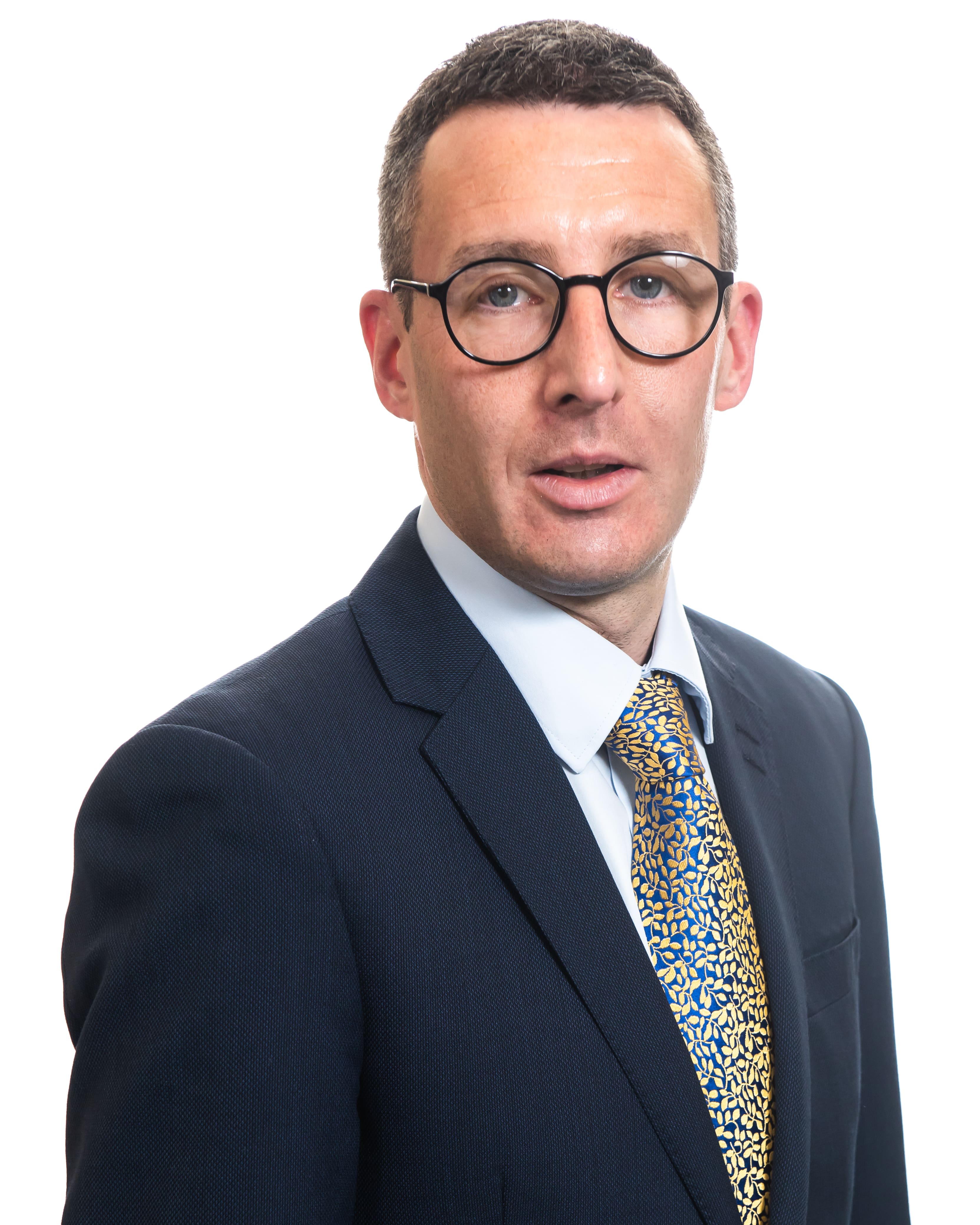 Alliance Finance Spokesperson Andrew Muir MLA has described the amount of money yet to be allocated across Stormont departments as “absolutely scandalous”.

Mr Muir was speaking after questioning the Finance Minister on Monday, raising serious concerns that over £400 million is at risk of being returned to the HM Treasury.

He added: “Across Northern Ireland many are facing financial hardship and yet the Finance Minister stood before us outlining how close to £430 million is yet to be allocated. This is simply not good enough.

“I first raised this issue back in September, when the then Communities Minister quipped “no surrender” and claimed it would be a mortal sin to return funds, when I outlined concerns.

“It will be a bitter pill to many, including the continued list of businesses who still find themselves excluded from any financial aid, that our government can run the risk of such a large sum of money being returned to the UK Government, rather than being to help and support local people.

“Government Departments need to up their game before it is too late. Rather than sit back and wait for the inevitable, Ministers must move forward, with the potential to see existing schemes – which often don’t cover all bills – topped up, providing real hope to local people that they will get through this financially.

“We cannot go begging for funds to HM Treasury and then fail to use all we are awarded. I hope this won’t be the case and instead we will move forward, providing for more and securing further flexibilities by HM Treasure to enable money to be carried forward, removing this pressure.”