Alliance has announced its new Antrim and Newtownabbey Councillor, with Jay Burbank taking up the reins in Dunsilly after being selected by party members. 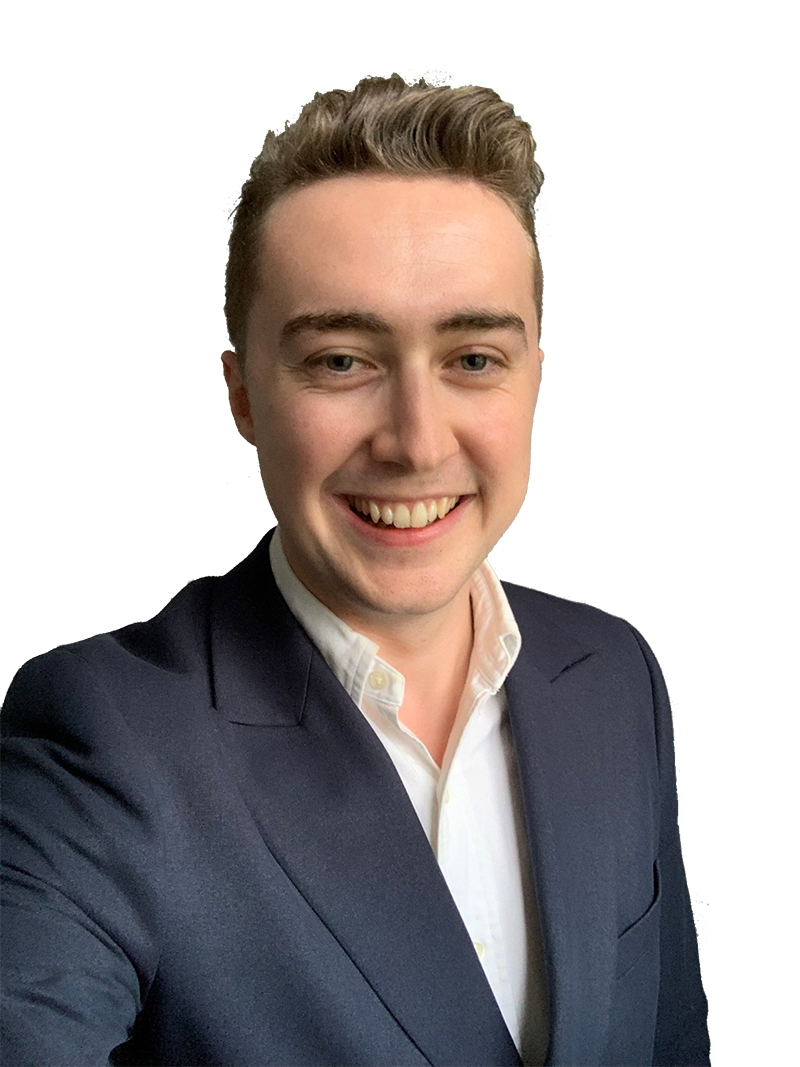 The 26-year-old Templepatrick resident was election agent for John Blair MLA during the recent successful Assembly campaign for the party. The new Councillor said he was looking forward to tackling a number of issues in the local area as an elected representative.

“Towns and villages such as Parkgate, Toome and Randalstown are fantastic examples where community groups and social enterprises do excellent work,” said Councillor Burbank.

“I want to help them thrive and give the local population more opportunities, while tackling the issues that matter to them.

“Another issue close to my heart is access to public transport. With almost one in five people in Randalstown not having access to a car, increasing bus services is vital. It will also help people fight the current cost of living crisis, as well as being more environmentally friendly

“I am excited to get to work, continuing to give the residents of Dunsilly a strong Alliance voice, while doing my part to make it an area which is welcoming, open and inclusive for all.”