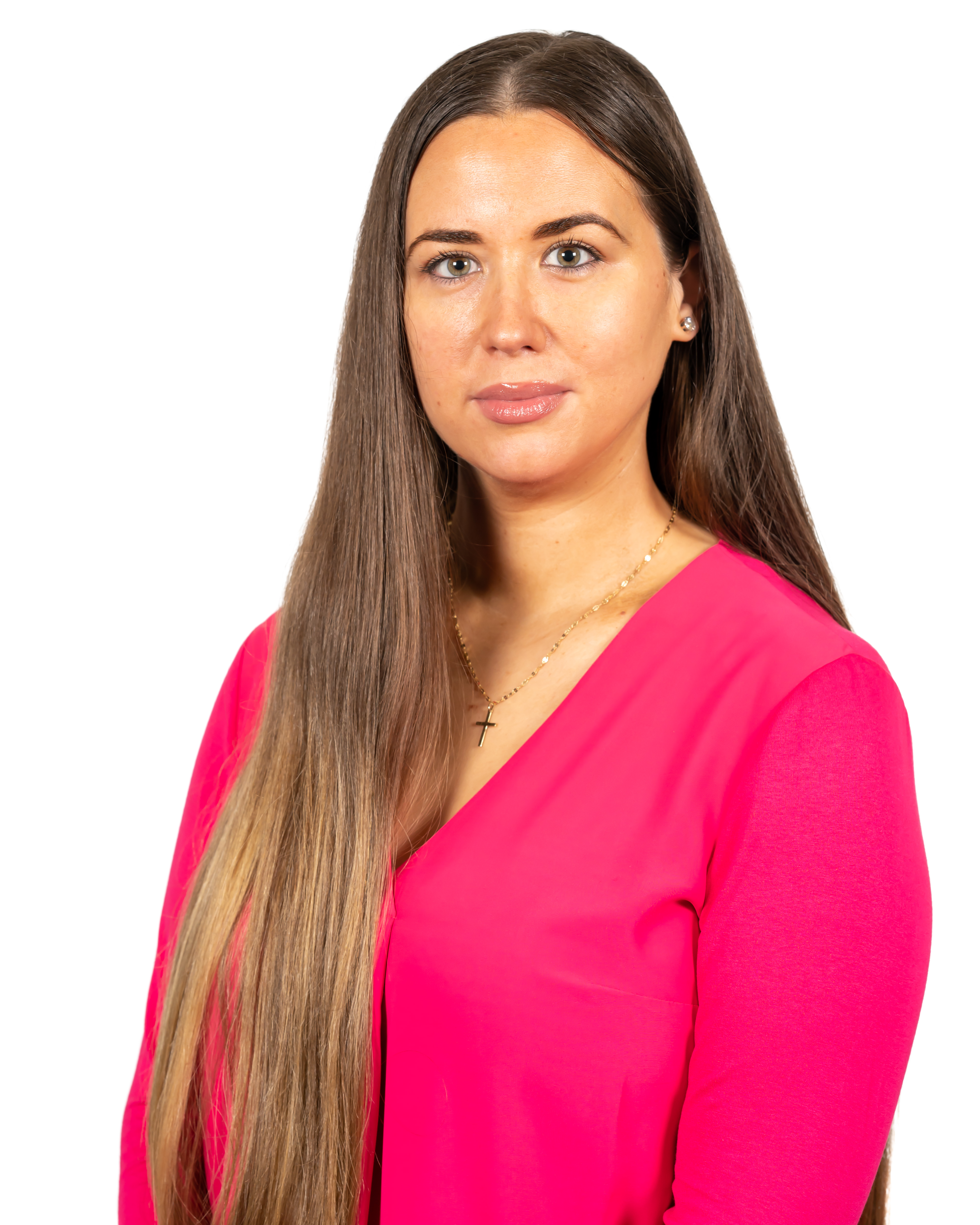 Alliance representatives have paid tribute to the victims and survivors of the Bloody Friday attacks on the 50th anniversary of the atrocity.

Nine people were killed and over 130 injured when a series of bombs were detonated in the course of an hour by the IRA throughout Belfast on July 21, 1972.

“On the anniversary of Bloody Friday, my sympathies are with the friends and families of those who were killed on the day, as well as my thoughts turning to the many who were injured, some of whom continue to live with the impact of that horror today,” said Alliance Legacy spokesperson Sorcha Eastwood MLA.

“Alliance remains committed to helping those same loved ones receive the comprehensive justice they deserve, with the shadow of these bombings still persisting to this day.

“This once again shows the fallacy of the UK Government’s proposals for an amnesty, which would remove the possibility of the truth for the victims of this atrocity and the rest of our troubled past.”

“Bloody Friday will remain one of the darkest days of the Troubles,” added Councillor Michelle Kelly, who will be participating in the official memorial ceremony at City Hall in her role as Deputy Lord Mayor of Belfast.

“It is important we remember all lives lost to terrorism here and further afield. Lives were lost and others changed forever. Those who have lived their lives following experiencing something like this have shown a courage I can only imagine.

“If we are to have a truly shared society, it is vital we show we can stand united, especially in a place where some want to drag us back to the dark days of our past.”