Need to balance requests of those selling alcohol with community health, says Armstrong 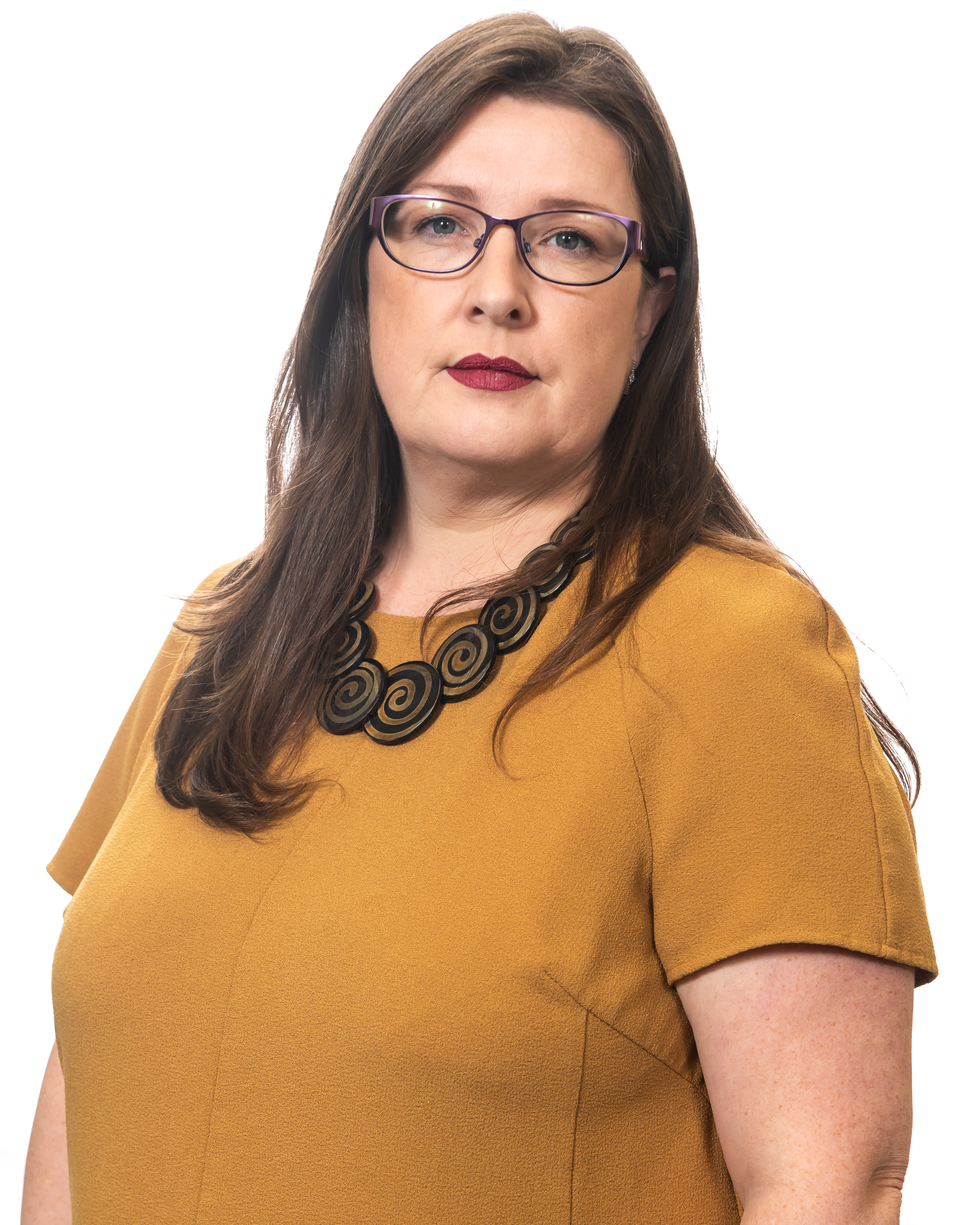 There is a need to balance the requests of those selling alcohol with the health of the community, Alliance Communities spokesperson Kellie Armstrong MLA has said.

Ms Armstrong was speaking after the publication of the latest figures for alcohol-specific deaths in Northern Ireland, which showed 336 people had died, 18 per cent higher than the previous year.

The Deputy Chair of the Communities Committee said the Licensing and Registration of Clubs (Amendment) Bill, currently making its way through the Assembly in a bid to modernise liquor licensing laws here, will have a series of proposals designed to protect people’s health from the ill-effects of alcohol.

“While this legislation on liquor licensing has been progressing through the Communities Committee, I have been cognisant the entire time of the need to balance requests from those who sell alcohol with the health needs of the community,” said Strangford MLA Ms Armstrong.

“In addition to a range of measures including changing Easter opening hours, extending late night openings and allowing school formals to run to 1am, the Bill also addresses health concerns and pressures associated with alcohol misuse.

“As part of deliberations, the Committee will be asking the Department of Health to bring forward a minimum unit price for alcohol within three years, while also agreeing proposals to limit advertising of intoxicating liquor or allowing alcohol to be included in promotions or retail loyalty schemes.

“As the Bill continues to progress through the Committee, I will work to ensure the fine balance between the boost for our economy and safeguarding of the health of the community is struck.”