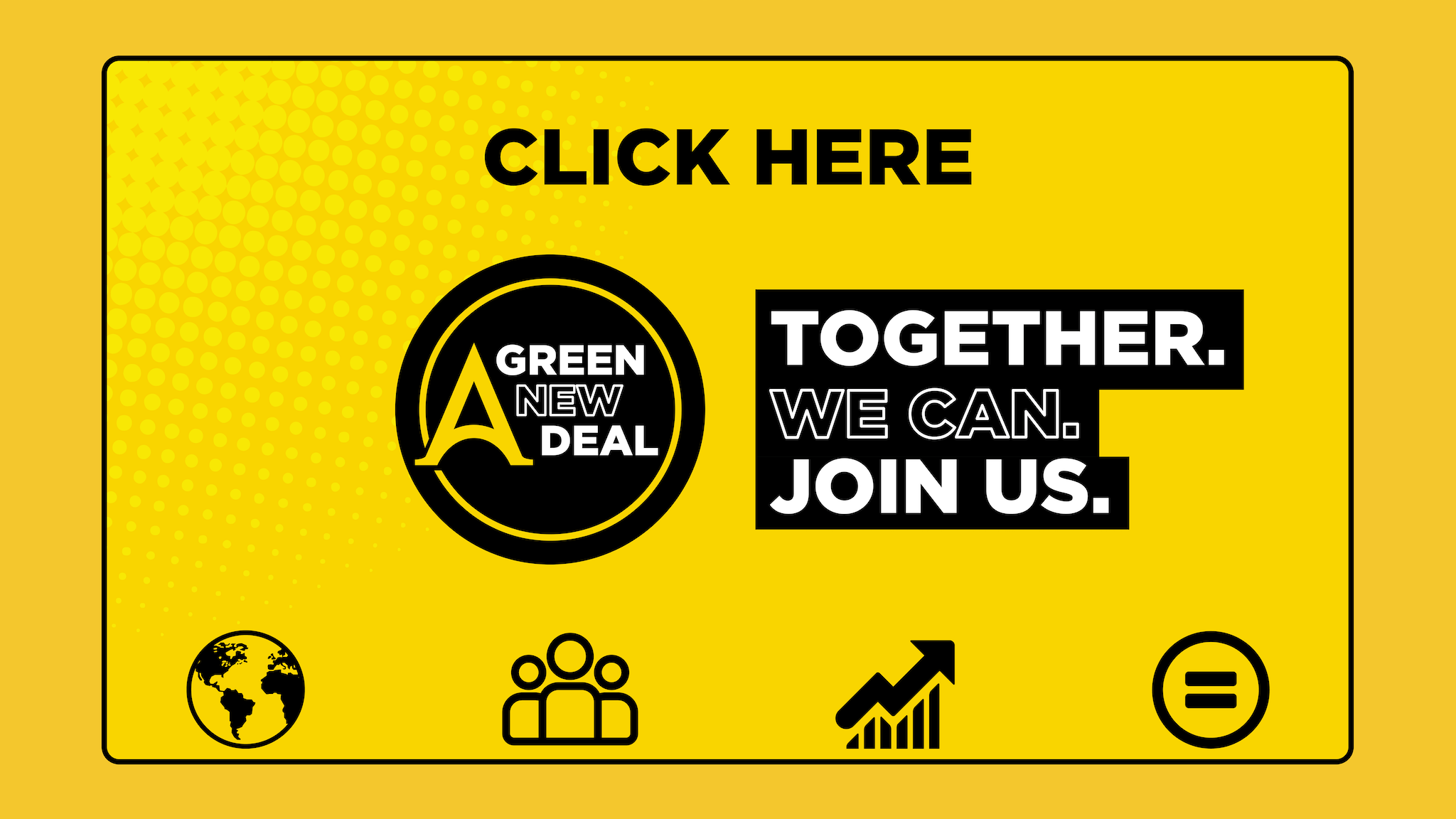 WAYS TO GET INVOLVED

Better is possible. But it isn’t inevitable.
Alliance wants to build a better society for everyone in it. But we need your help to do so.
You deserve better, so help us deliver it. Join us today to be the change in your community.
Or you can consider donating, signing up as a volunteer or even to receive our newsletter and help spread the Alliance message. 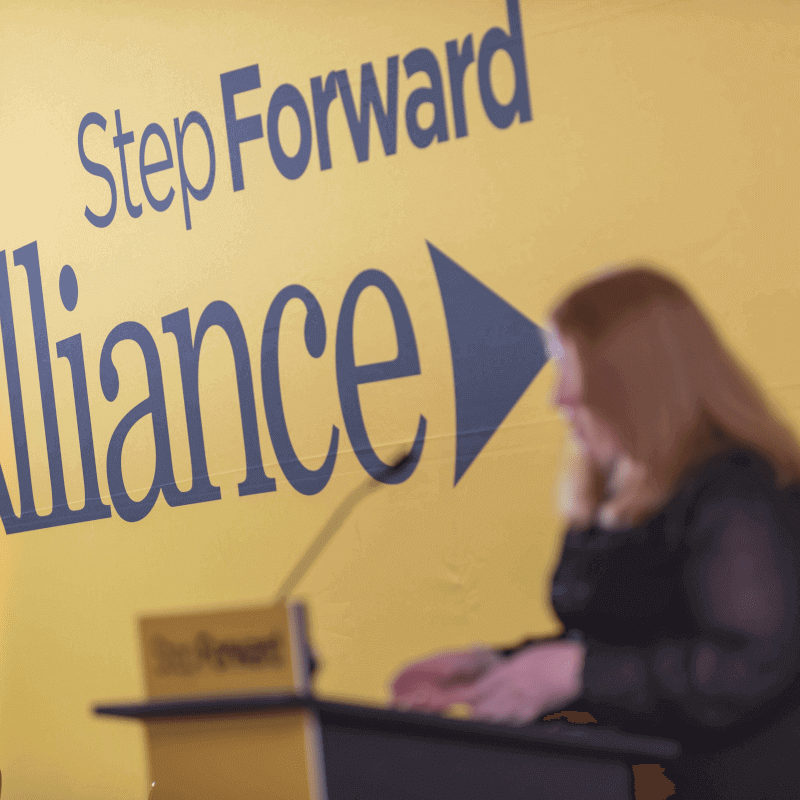 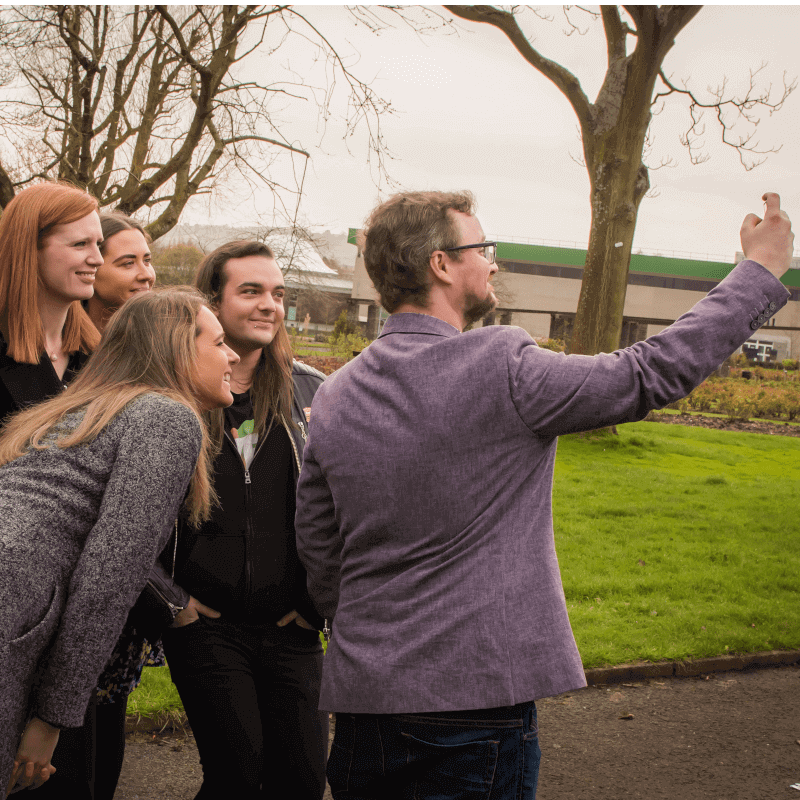 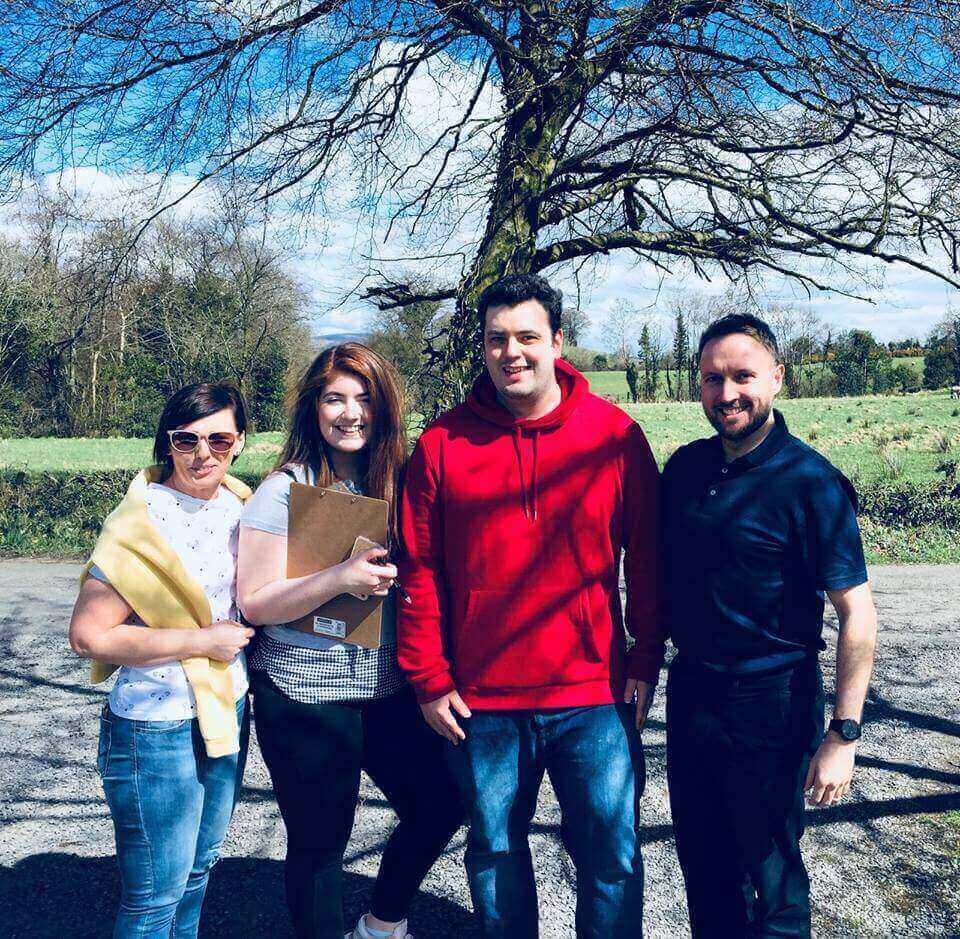 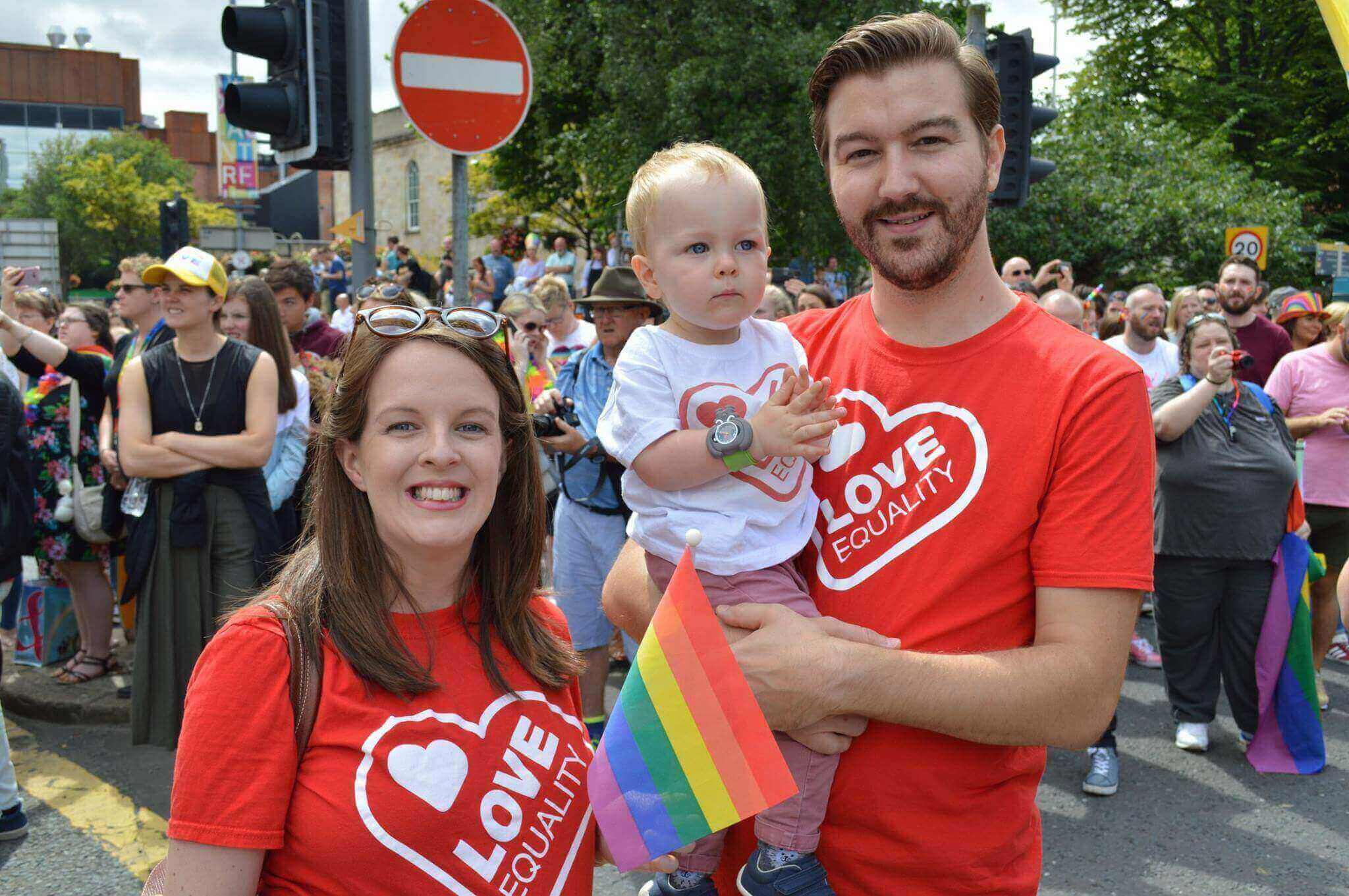 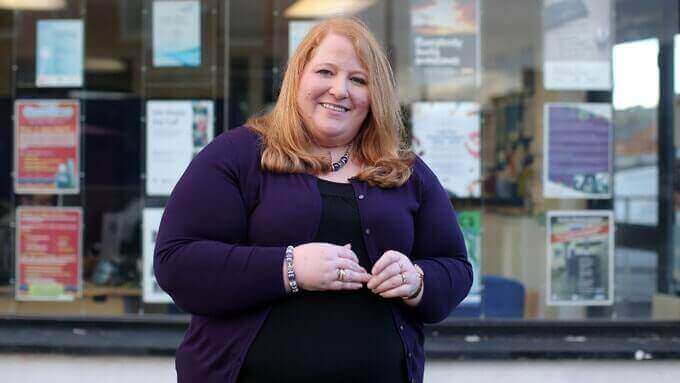