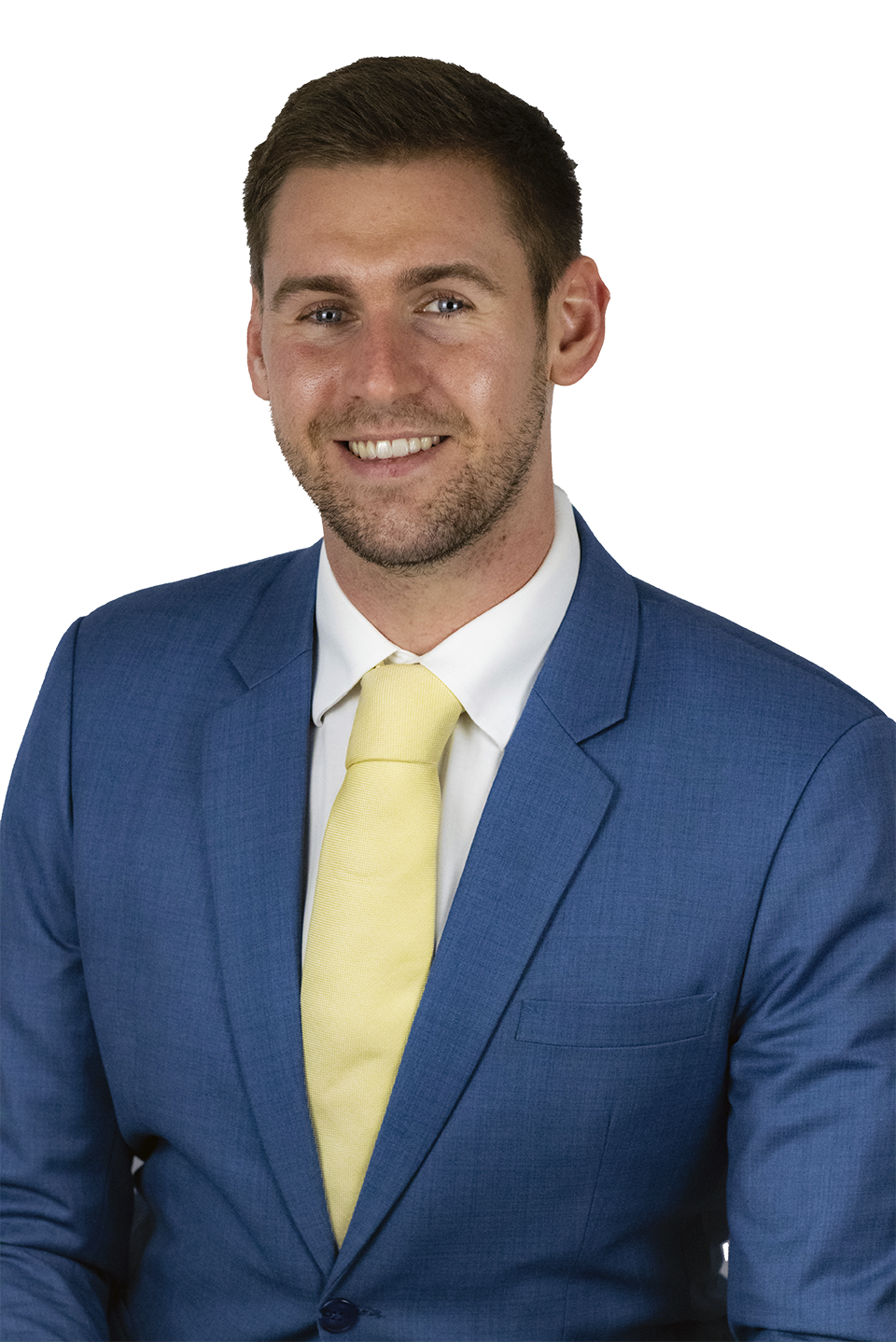 Patrick was first elected as an Alliance Councillor on Newry, Mourne and Down District Council in 2014, being re-elected in May 2019 while topping the poll and almost tripling the party’s vote in the Rowallane ward.

A native of Crossgar and resident of Downpatrick, he narrowly missed out on a seat in the Assembly in 2017, while also achieving Alliance’s best-ever result in South Down in the Westminster election of 2019.

Patrick studied at Shimna Integrated college before completing Bachelors’ and Masters’ degrees at the University of Sheffield. He previously worked as director of a water and sanitation charity in East Africa and currently runs his own business. He also recently submitted his PhD thesis on Universal Basic Income and conflict transformation in Northern Ireland.

Patrick's Priorities for South Down

Patrick has led the charge on environmental issues in Local Government, leading campaigns in Council to declare a climate emergency, support a local Green New Deal, divest Councillor’s pensions from fossil fuel companies, establish a climate and sustainability forum and install renewable energy in community centres. South Down has world-leading natural assets and Patrick will work tirelessly to protect them.

Patrick is an advocate of Universal Basic Income, campaigning tirelessly for its introduction, which could help tackle poverty, provide a fairer welfare system and transform our society. As an MLA he will push for a trial of UBI in Northern Ireland, based on research and policy proposals he has done on UBI as a 'Peace Dividend’.

As the Alliance Party's Animal Welfare spokesperson, Patrick will be a strong voice for animal welfare in the Assembly, pushing for delivery on Alliance's comprehensive policies on animal welfare. This will include pushing for a ban on fox hunting and tougher regulation of illegal breeding and puppy farming.

Do you want to help Alliance win in South Down in the next Assembly Election? You can sign up to join our team here, or donate to our election fighting fund here.