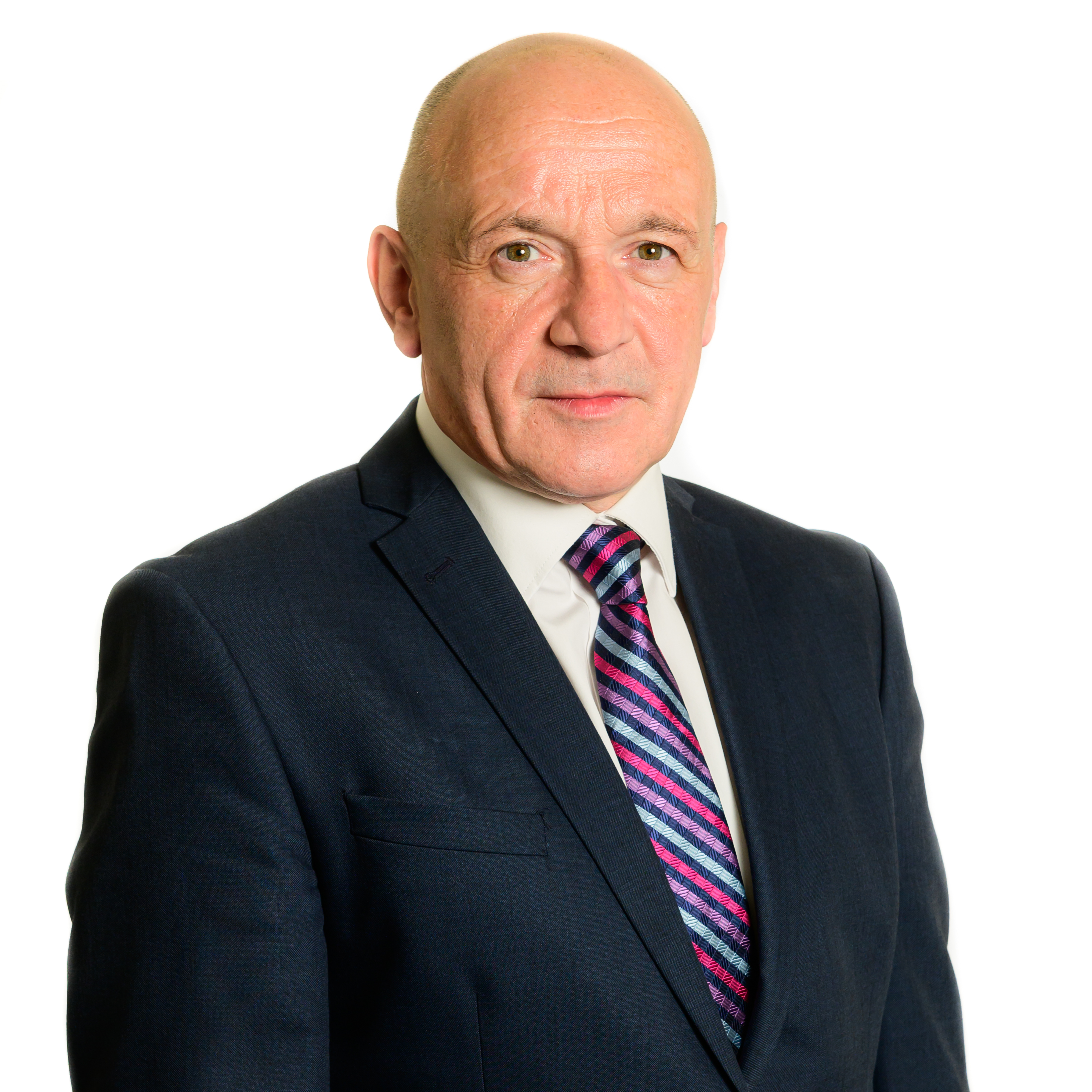 The Environment spokesperson was speaking after requesting agreement from the Department of Agriculture, Environment and Rural Affairs (DAERA) to investigate the incident, which took in his South Antrim constituency.

It is not yet clear how many fish have been killed in the river at Three Mile Water, but it has been described as “substantial” by a local conservation organisation. The incident is believed to have been caused by pollution, and water users have been discouraged from removing any dead fish encountered.

“I will continue to press the Department to conduct a detailed investigation into occurrences of major fish kills in Northern Ireland,” said Mr Blair.

“I will work to ensure the Department examines the frequency of these, the extent of damage to our vital natural habitat and ecosystems, as well as the legal outcomes and if these are proportionate to the damage caused. While such outcomes are of course a matter for the courts, it is understandable the Department should consider whether penalties are perceived as a deterrent.”