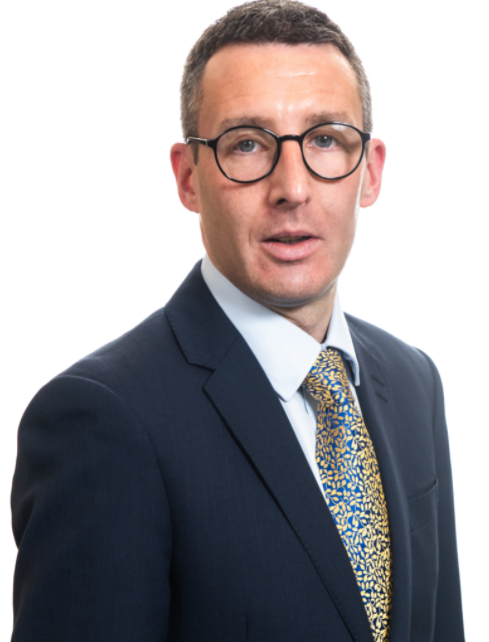 The North Down MLA said the report, entitled Planning in Northern Ireland, showed the urgent need to implement all its recommendations. They include establishing an independent review alongside the need for a radical action plan to deliver immediate improvements in six months’ time, cultural change in the Department for Infrastructure, streamlining the local development plan process, plus consideration of the appropriateness of limited third-party rights of appeal.

“The planning system in Northern Ireland is broken, with applications left to linger in a system beset with delays, communities feeling powerless to respond with environmental and other concerns, and woeful progress in publishing new local development plans, which are now set to emerge in 13 years as opposed to the original target of 40 months,” said Mr Muir.

“The Department for Infrastructure can no longer preside over a multitude of serious and significant failures. A culture of indifference and indecision must be rooted out, with strong focus given to driving much better performance.

“The Department for Infrastructure urgently needs to get its house in order. The report’s finding that the ‘operation of the planning system for rural housing is at best inconsistent and at worst fundamentally broken’ cannot be ignored. This entire report is a damning indictment of a broken planning system.

“The recent review into the 2011 Planning Act was a golden opportunity for action but it was sadly missed and rejected, with the Department’s review report littered with “the Department is not persuaded” in response to so many valid suggestions for reform.

“It is my hope this report provides the impetus for both immediate short and long-term action to turn around one of the worst examples of government public service delivery.”