McKinney appeals for calm after further night of violence in city 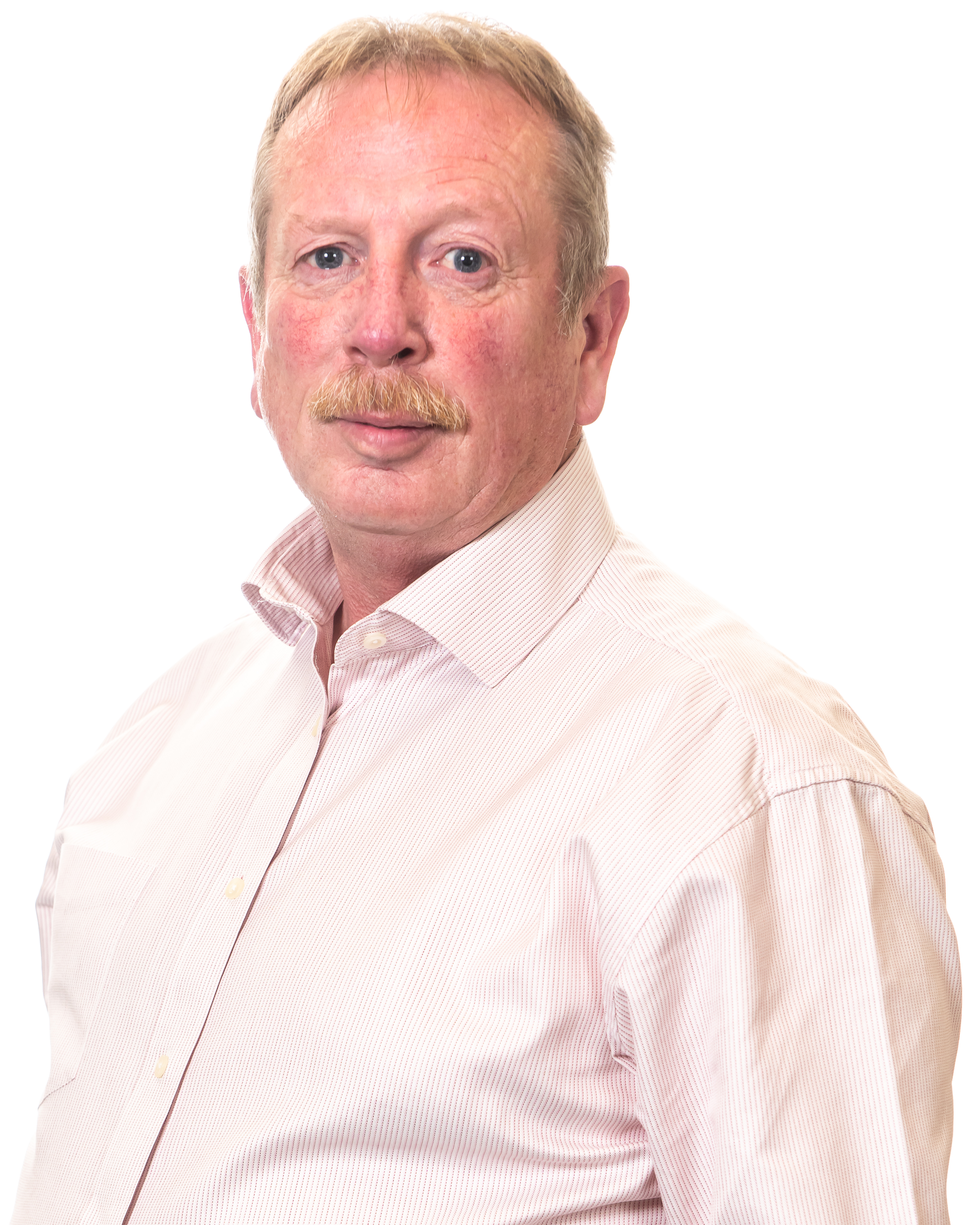 Alliance Councillor Philip McKinney has appealed for calm after police were attacked during another night of disorder in the Waterside area of Derry-Londonderry.

The Waterside Councillor was speaking after petrol bombs and masonry were thrown at police by a number of youths, with bins and wooden pallets also being set alight in the area. PSNI officers seized 15 petrol bombs in the area, which has been subject to three nights of trouble.

“I would also ask anyone with influence in the local community to work with the PSNI to bring these disturbances to an end, as well as appealing to parents to be aware of your children’s whereabouts. Local residents are being tortured by this and want it to stop.

“If anyone has information on those behind this trouble, I urge them to give it to police immediately.”