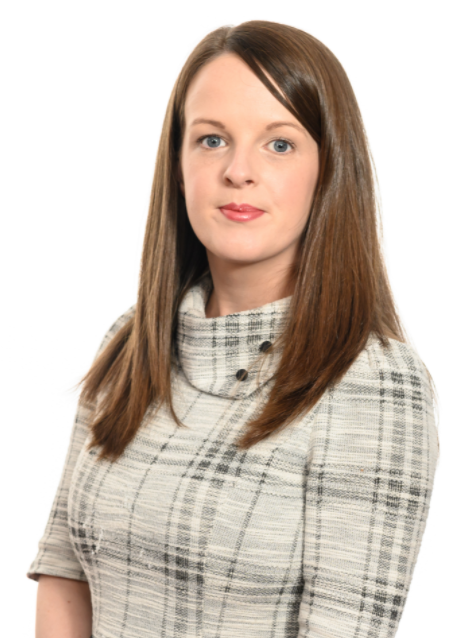 Alliance North Belfast representative Nuala McAllister has said those behind a security alert in North Belfast will not drag us back to the past, despite their actions.

Irish Foreign Affairs Minister Simon Coveney was addressing an event at the Houben Centre on the Crumlin Road when the centre was evacuated. A funeral at the nearby Holy Cross Church was also displaced. A controlled explosion was subsequently carried out at the scene, after a van was reportedly hijacked and driven to the centre while loaded with explosives.

“My thoughts are with those who were at the Houben Centre and in Holy Cross Church during this incident,” said Councillor McAllister.

“A relative of mine was in the church during this incident. Thankfully, they and others were safely removed and my thanks go to the security services for their work to do that. My thoughts are also with the driver of the van hijacked, who will have gone through a traumatic experience.

“The overwhelming reaction from the people of North Belfast, who are disgusted by those behind this. They can try and cause fear all they want but are not wanted here. North Belfast has come so far and these people will not drag us back to the past.”