Long: Get involved with One Million Trees campaign 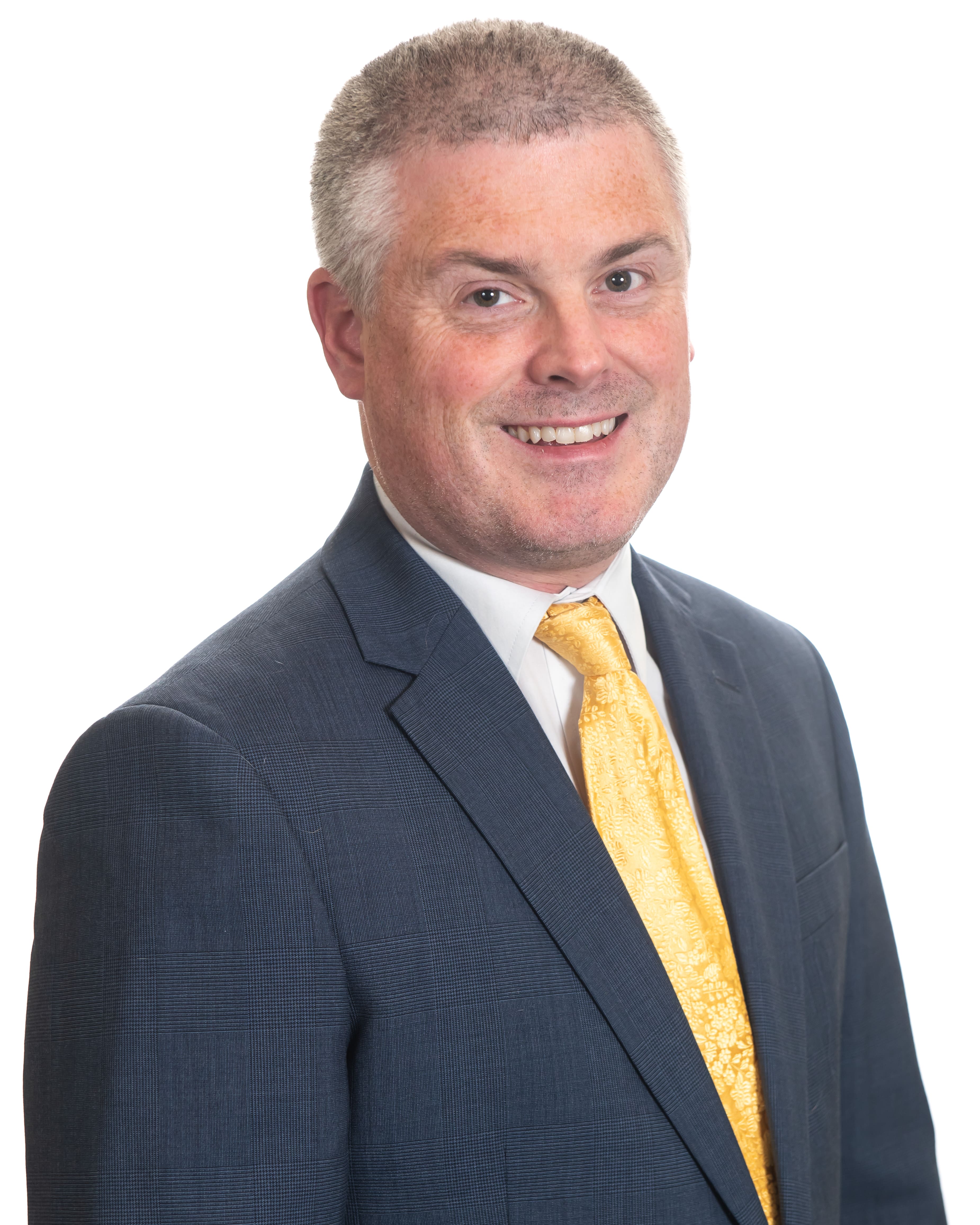 Belfast High Sheriff, Councillor Michael Long has welcomed news that local residents will be able to play their part in making the One Million Trees campaign for the city a success.

The campaign was launched officially in November after a proposal by Councillor Brian Heading and Councillor Long and will see one million trees planted in the city over the next 15 years.

Councillor Long said: “At the time of the launch, a lot of people asked how they could contribute to the campaign and so I raised the matter with officers. Many wanted to plant trees in their own gardens to help out.

“I have now been advised that the Woodland Trust are hoping to give some trees away in the next couple of months and that these will be made available to local residents to plant on their own property.

“I think it is positive and exciting that we are able to get our citizens actively involved and this will make the chances of success even greater as we try to build back better.

“This campaign will help address the fact that Northern Ireland is one of the least wooded areas in Western Europe and is a practical step in helping address issues such as poor air quality.

“If constituents want to get involved they can contact myself or other local Councillors or speak to the Council directly and together we will help build a more sustainable Belfast.”