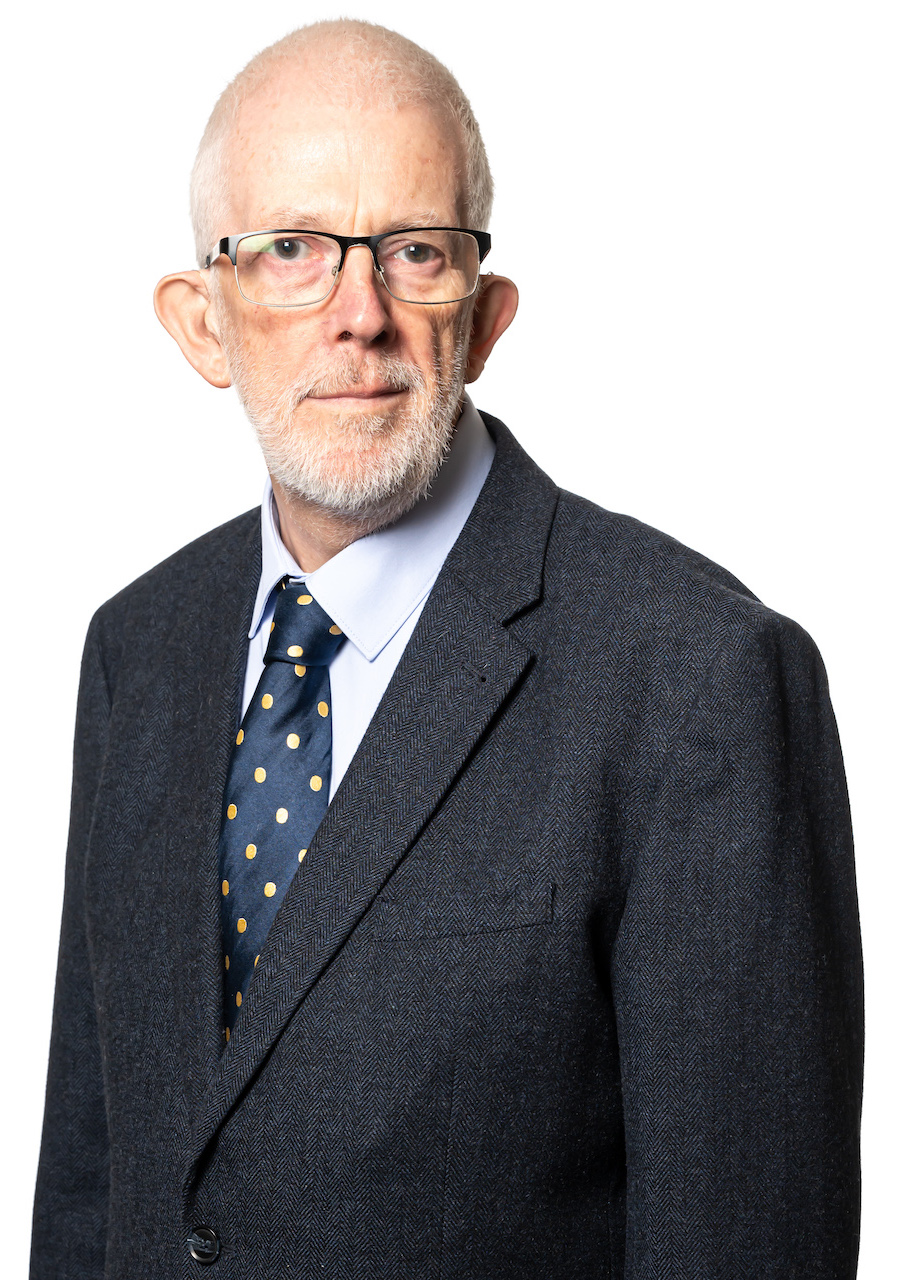 Mr Dickson was speaking ahead of an announcement by P&) Ferries, which is believed to be about making its staff redundant with immediate effect, to be replaced by agency staff. The company owns Larne Harbour, with Mr Dickson saying the local impact could be vast.

“My first thought is with the workers who have been informed by P&O they are no longer employed and I hope they get the support needed at this difficult time,” said Mr Dickson.

“I am deeply disappointed in how P&O have handled this entire episode, showing underhanded behaviour which is not acceptable at best and draconian measures to remove staff at worst. There appears to have been no consultation done with staff or unions over this move.

“Given P&O owns Larne Harbour, urgent questions now need asked as to the potentially vast impact locally. I am calling on the Department for the Economy to engage immediately with P&O over the future of the harbour and any potential ramifications for it.”