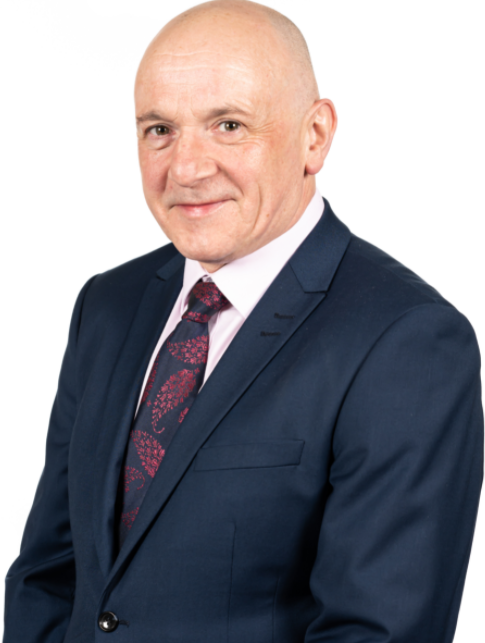 The refusal of a planning application for the proposed waste incinerator in Mallusk is the right decision and is the result of community and political pressure, South Antrim Alliance MLA John Blair has said.

Mr Blair was speaking after Infrastructure Minister Nichola Mallon announced the Arc21 facility in Hightown would not go ahead.

“This is the right decision for residents both in Mallusk and further afield,” said Mr Blair.

“It is the result of sustained pressure by the local community and cross-party opposition across South Antrim and North Belfast. That hard work, led by the NoArc21 group, has now prevented this proposal going ahead and my thanks go to all who played a part.

“While the technology may be acceptable, the location was not, given the inadequate local infrastructure and other issues. Alliance’s Green New Deal outlines what we need to see – primarily a review of the existing waste management capacity required in Northern Ireland, so we can move towards ending our overuse of sending waste to landfill.”