We must keep pushing for funding for Transport Hub, says Ferguson 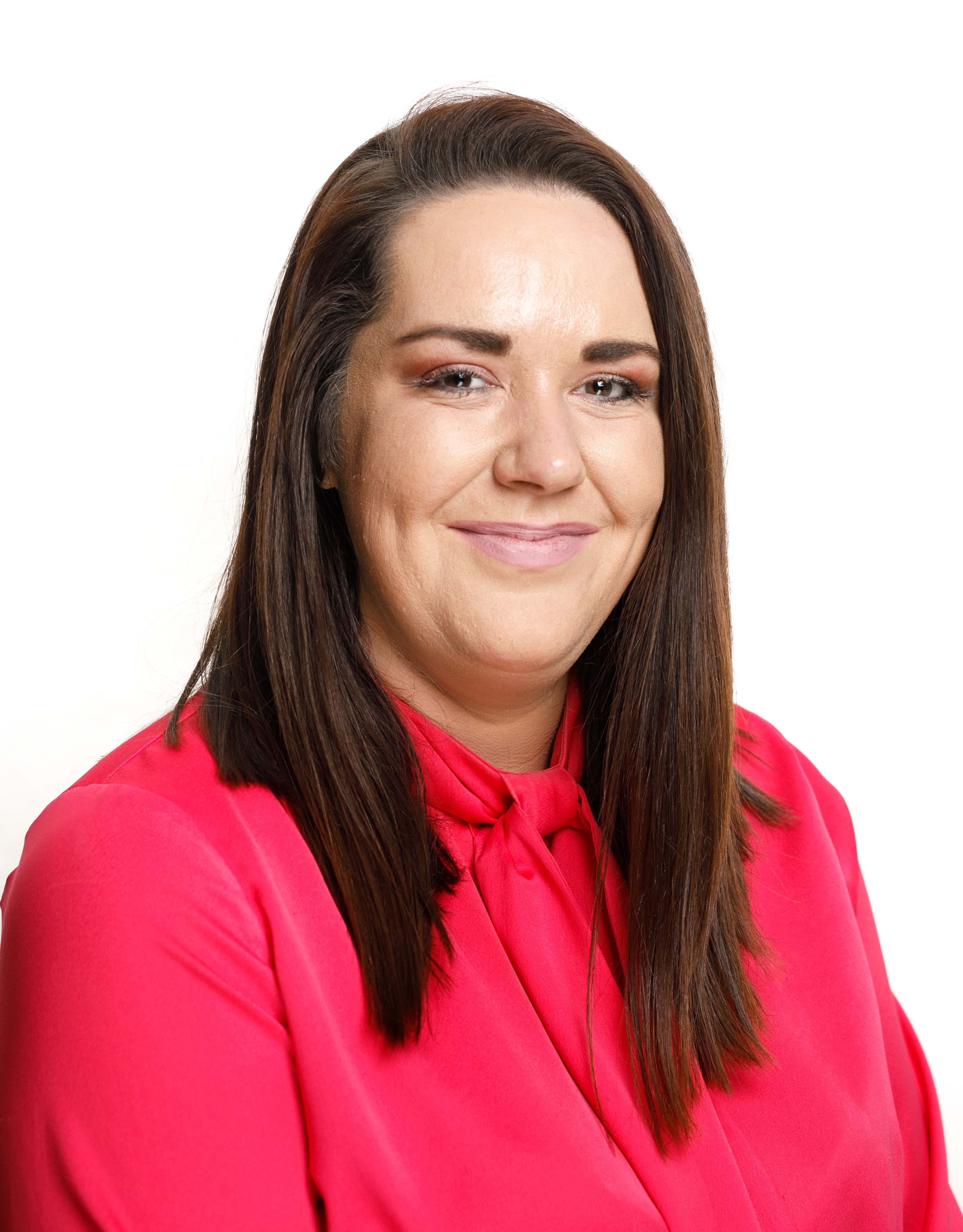 Alliance Councillor Rachael Ferguson has said she hoped funding would soon be available to advance the planned Transport Hub project in the North West.

The local Councillor was speaking after her colleague Andrew Muir MLA raised the issue with the Infrastructure Minister directly.
Rachael said: “I’m delighted to hear plans are still in place for the Transport Hub, a scheme that has the potential to transform active travel in the North West. I hope the funding will soon be in place and would urge the Minister to not let her eye drop from the end goal.

“Covid-19 has meant many sought after projects have been put on the back burner – we can’t allow that to happen when it comes to creating greater transport links for people in the North West.

“Whilst work from home is the norm for now, there will come a time which sees more and more people return to commuting, this active hub would be a great addition to our greenways promoting an environmentally friendly way to commute.

“Now is the time to ensure the correct infrastructure is in place. I know my colleague Andrew Muir will continue to raise this issue over the coming months.”