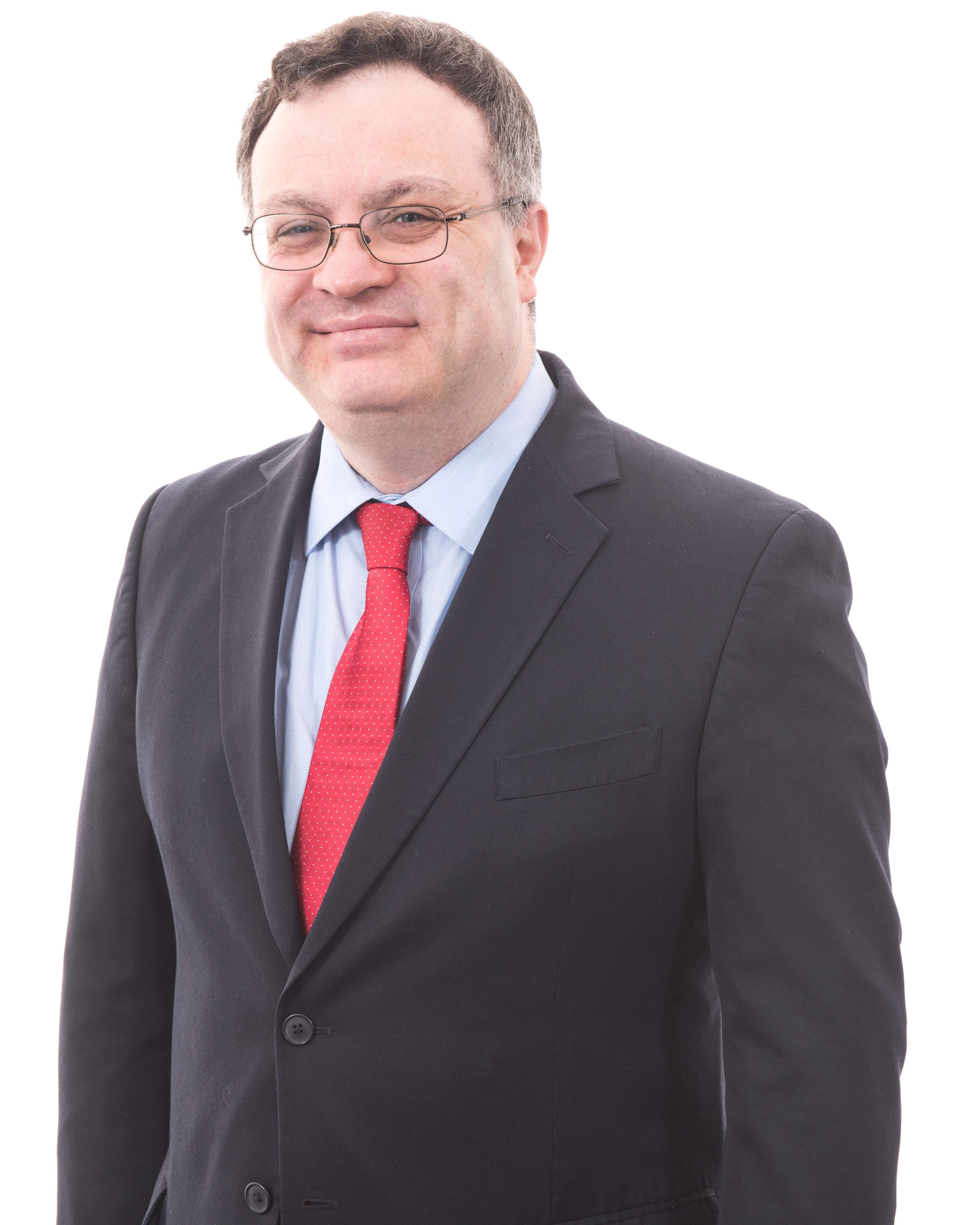 Alliance North Down MP Stephen Farry has written to the UK Government and EU Commission to suggest a UK-EU veterinary agreement, saying it would ease pressures caused by Brexit and help UK food exporters more generally.

The Alliance Deputy Leader said if the Government was prepared to reconsider one aspect of Brexit, it could stop short of invoking Article 16 in a bid to ease tensions and help build stability here.

“There is a need for creativity to address the pressures building on Northern Ireland from Brexit, particularly the type of Brexit the UK Government pursued and negotiated, which has led to to the nature and level of some of the checks in place,” he said.

“A core issue is sanitary and phytosanitary (SPS) checks and the associated export health certificates. Great Britain is operating with the EU, including Northern Ireland, on essentially WTO rules. This is because the UK wanted full regulatory autonomy, even though in practice the EU and UK are both keeping similar high standards. Yet this is causing significant problems for movements into Northern Ireland and also for GB-based food exporters, which will be exacerbated at the end of the current grace periods.

“I am calling on the UK Government to urgently seek a UK-EU veterinary agreement. It would involve the EU granting an extension to the current grace periods, and then using the Trade Specialised Committee provided for with the Trade and Co-operation Agreement to agree the necessary measures. Progress in this area would also address the problems around pet movements.

“There are essentially three potential outcomes. First, a comprehensive UK-EU veterinary agreement. With the Protocol, this would in effect apply to GB to EU trade. Second, the UK could agree to align with EU SPS rules, and not diverge, and update its own legislation in line with any changes in the EU acquis during that period.

“These options are realistic. Indeed, I understand there was an active debate with the current Government as recently as December over whether to seek a veterinary agreement in the trade deal.

“There are actions the UK can take to ease the pressures on and tensions in Northern Ireland, short of invoking Article 16. This involves trimming back a little on the nature of Brexit. There is an important decision to be made.”