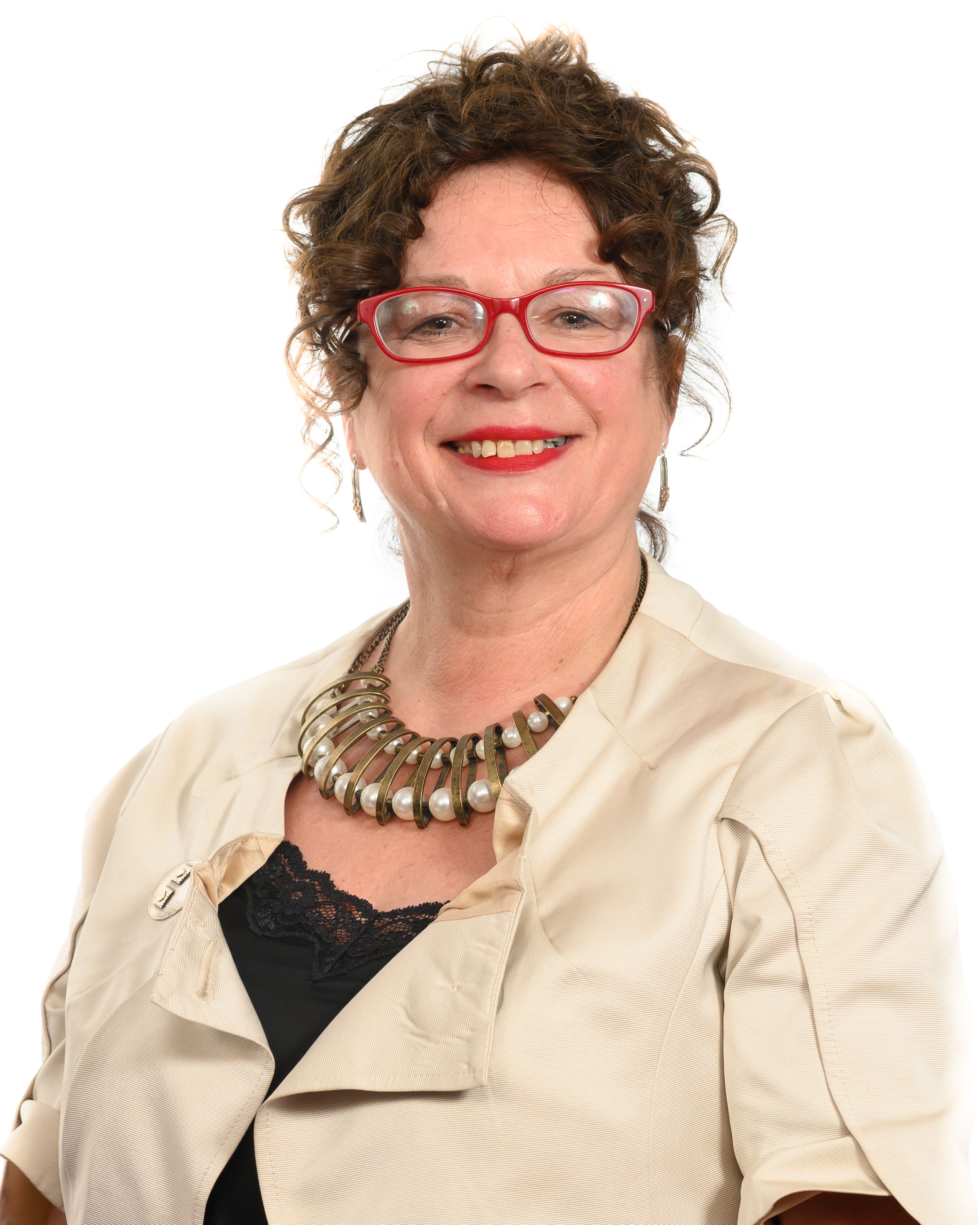 Alliance Group Party Leader on Mid and East Antrim Borough Council, Ald Gerardine Mulvenna, has said the DUP is being reckless with people’s futures, as it took steps to block emergency decision making functions in place to deal with the Covid Pandemic.

Speaking after the DUP withdrew from the Group Party Leader forum – which currently has delegated authority – Ms Mulvenna said the move failed everyone in the area as the fight against Covid continues.

She added: “This shocking move has no thought for the ratepayers who are depending on us to provide help and support during an extremely tough time. Everyday decisions will now be held up indefinitely, which is simply not good enough.

“If the DUP doesn’t want to help govern during the pandemic then fine, let them sulk in the corner while the rest of us get on with it. I find it extremely disappointing the Chief Executive has simply cancelled tomorrow’s planned meeting without further thought. Which is even more reason why the Alliance Party wants to see decision making powers returned to the Council chamber.

“The move has also blocked an initial mechanism for parties to seek clarity on the conflicting reports which have emerged in the wake of staff being removed and then returned to Larne Port last week. These questions aren’t going away and we will continue to ask them.

“From the start of the pandemic we have worked together to provide help and support as needed across Mid and East Antrim, yet the DUP seems all too eager to play politics with people’s lives.”