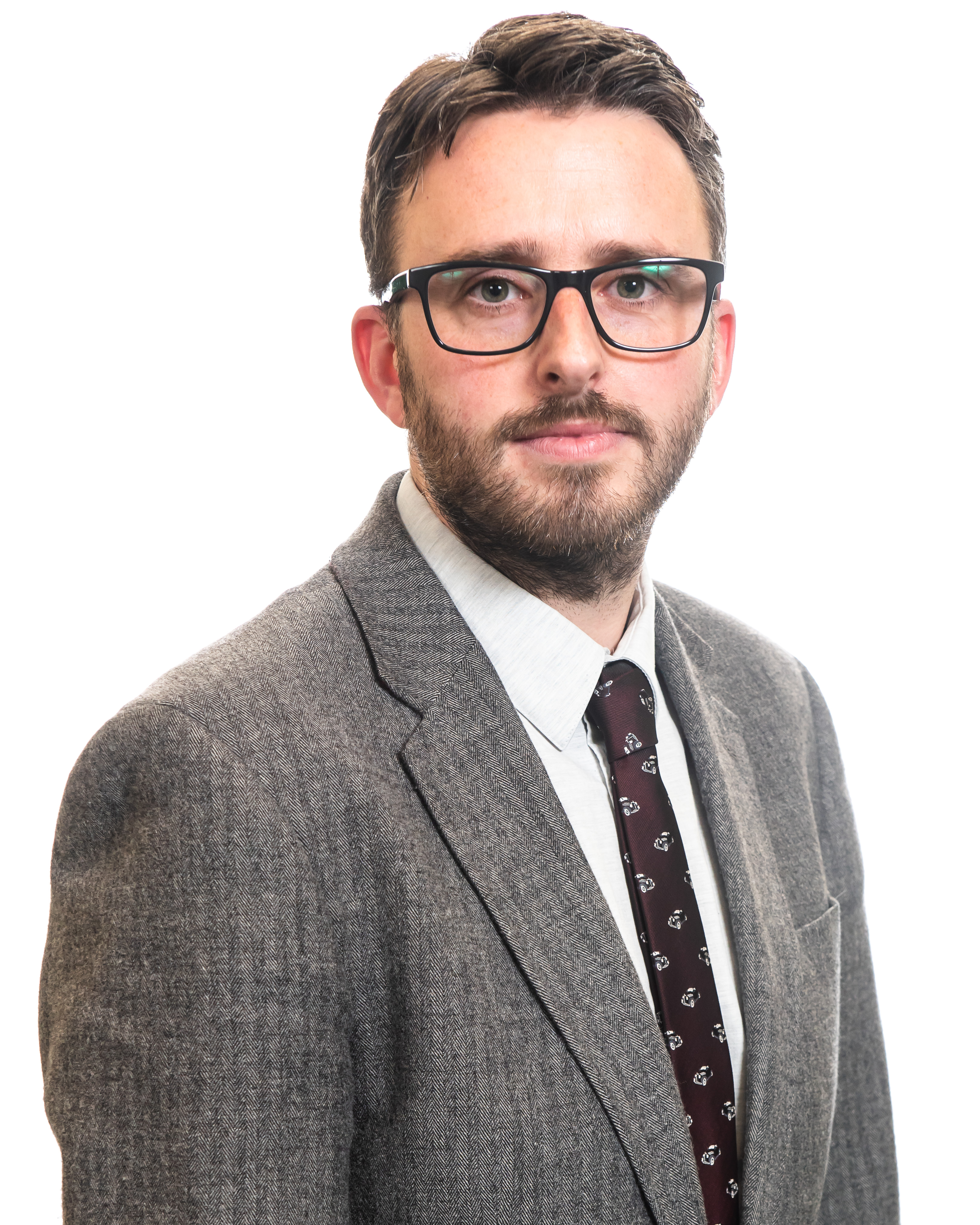 It is disgraceful the Assembly remains in “deep freeze” during the cost of living crisis, Alliance MLA Nick Mathison has said, after a series of energy price hikes came into effect.

The increases include gas from SSE Airtricity and Firmus Energy, and electric from Power NI and Click Energy. It will mean tens of thousands of people will have hundreds of pounds added to their typical annual household bills.

“Today’s price rises have added yet another financial burden to households, who have been left crippled financially,” said Mr Mathison.

“We have been through the pandemic and are now in the midst of the biggest fall in living standards since comparable records began. These difficulties could yet see a further reduction, thanks to the invasion of Ukraine exacerbating energy and food costs.

“Earlier this year, Alliance launched its Counting the Cost policy document, which outlined a series of proposals to help ease the burden on people. They include a home heating support grant, a child support grant and investment in energy efficiency measures, and they are still relevant now.

“Urgent measures can be taken to support people through this cost of living crisis. Households are at breaking point but it is a disgrace the Assembly and Executive remain in deep freeze due to the unwillingness of the DUP to elect a Speaker, meaning unfortunately that situation will likely only get worse. It is especially galling the rest of the UK is directly benefitting from money to target this crisis but Northern Ireland is missing out due to political paralysis.

“We need the Assembly back and this crisis tackled head on or else the most vulnerable households will be hit even harder and people right across our society will continue struggling to make ends meet.”