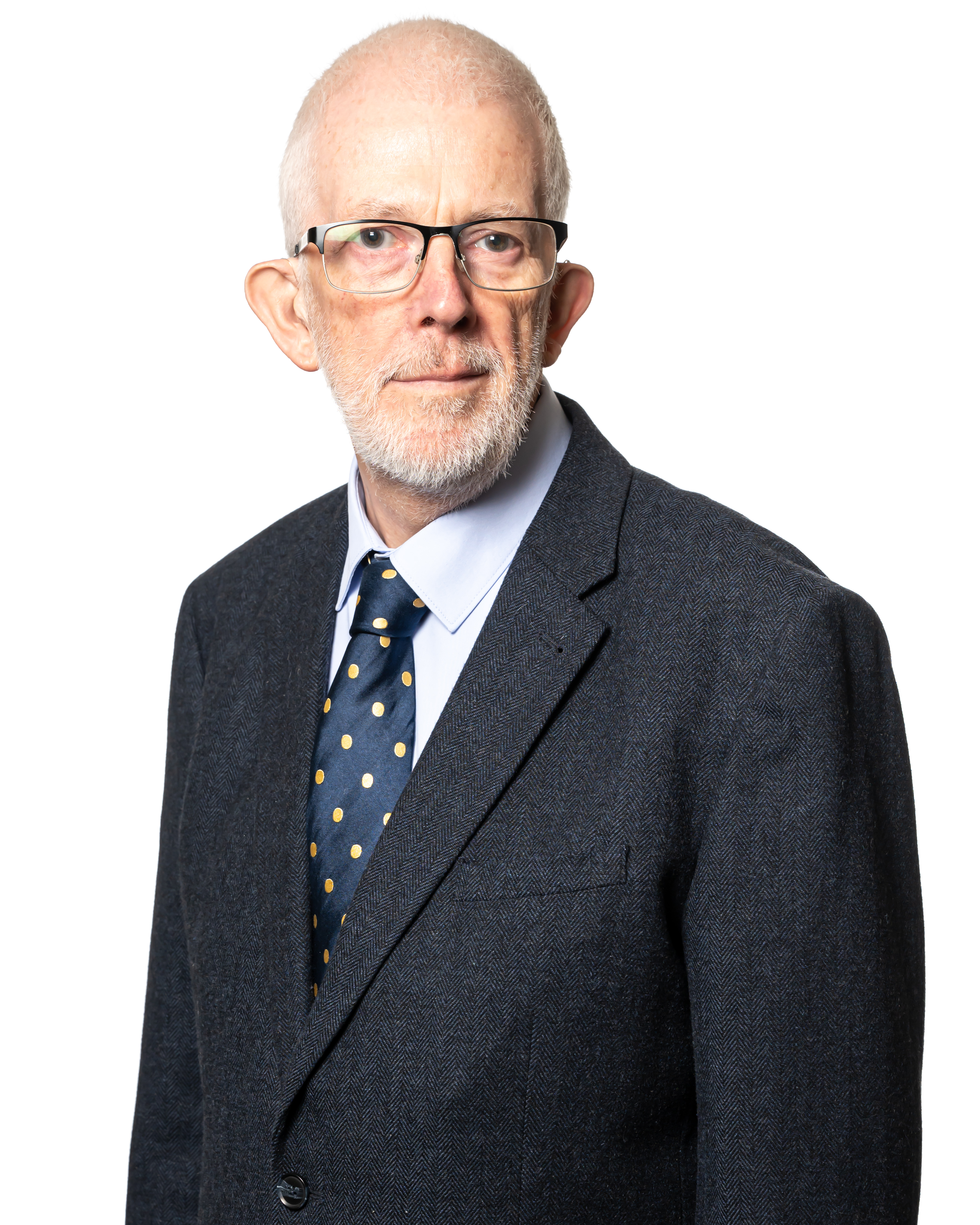 Alliance East Antrim MLA Stewart Dickson has expressed concern over reports that three vehicles were set on fire just outside a house in the North Road area of Carrickfergus.

The incident was reported to have taken place at around 3:15am this morning (Wednesday), and was attended by both PSNI officers and the NIFRS, who successfully extinguished the fires and assisted in the evacuation of two people from the residence.

No one is said to have been injured and police are appealing to potential witnesses, such as those travelling in the area around this time, who may have relevant information to come forward as they continue to investigate.

“These reports of such reckless and dangerous actions are gravely concerning. More than anything, I am thankful that nobody was hurt and that the fires were dealt with swiftly and professionally by the Fire and Rescue Service, undoubtedly guaranteeing that more damage was not done” said Mr Dickson.

“I condemn any possible illegal activity or anti-social behaviour that leads to incidents such as this in the strongest possible terms, and encourage anyone who may have any useful information to contact the police”.