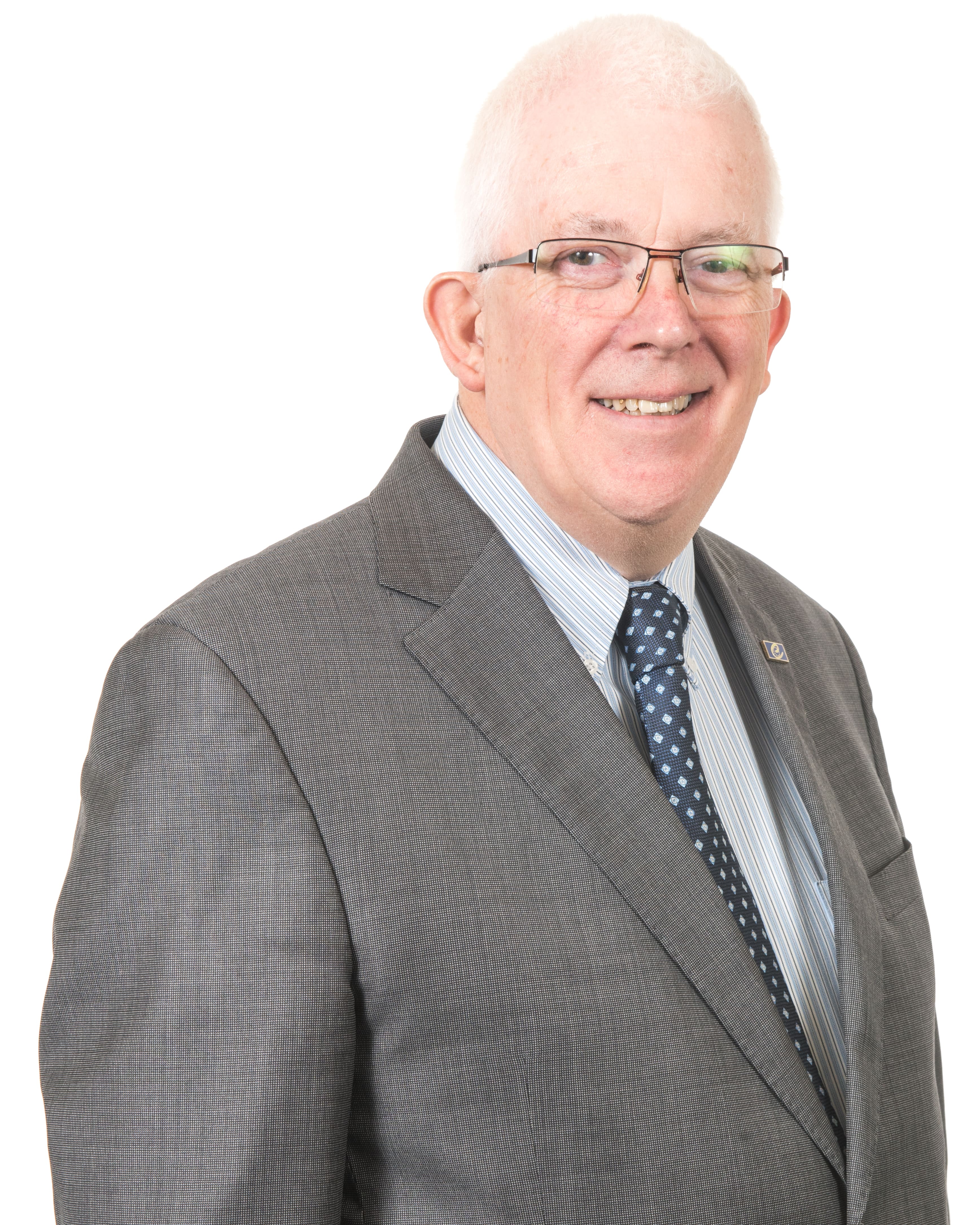 Alliance MLA Stewart Dickson has called for cool, calm heads from all political leaders, after the escalation of threats at Larne Port led to staff being sent home.

Raising the issue in a matter of the day at the Assembly, Mr Dickson said the time had now come to cool all the rhetoric, rhetoric which was only designed to build more barriers through the Brexit process.

He said: “It is absolutely unacceptable that staff at Larne Port had to work under these conditions and the Council had no option but to withdraw staff whilst this matter is fully investigated.

“We have the responsibility to set a calm atmosphere for everyone in Northern Ireland, but especially for those workers in Larne which have now been forced to stay home. The must be able to return to work safely as soon as possible.

“We have seen in recent days language flowing from many directions in both newspapers and across social media. This has to stop now. We must do better.”