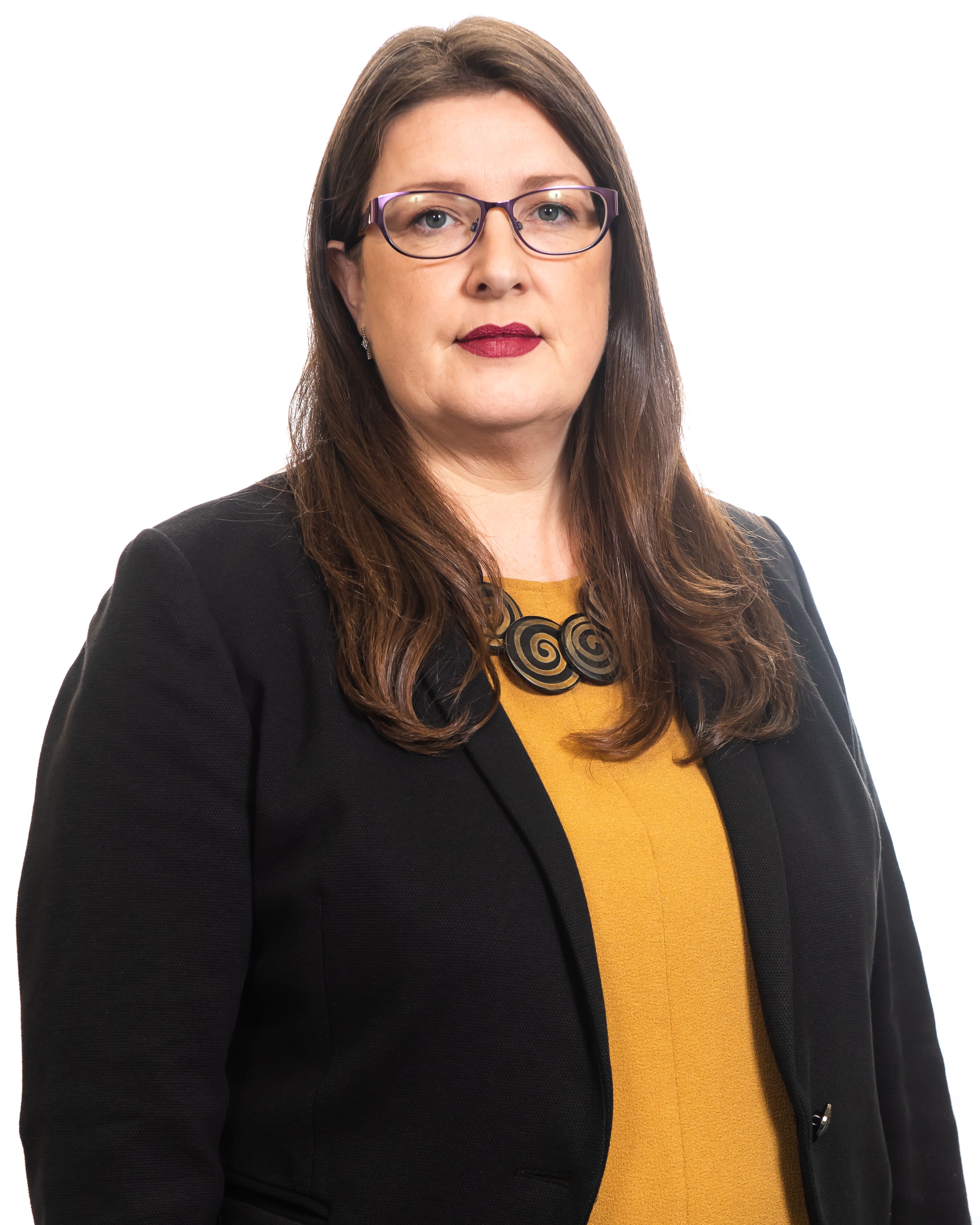 Alliance Communities spokesperson Kellie Armstrong MLA has questioned if the Department for Communities intends to deliver youth employment programmes after receiving confirmation tenders for an employment scheme have been paused.

The Work Ready Employment Service is designed to help those who have lost their jobs, but are ready to start work in a similar or entirely different area of employment. It was seen as a potential help for those in hospitality who have lost their jobs during the pandemic, the majority of whom are younger. Tenders for the scheme have now been paused.

“Last September, the Westminster Government launched the KickStart scheme, intended to boost employment for those aged between 16-24. Despite repeated Alliance calls for a similar scheme here, we have yet to see it materialise. We have now received confirmation a Northern Ireland version, JobStart, will not happen this financial year and no money has been allocated for a scheme in 2021/22 either,” said Ms Armstrong.

“Youth unemployment has grown dramatically during the pandemic, increasing from over two per cent to over 11 per cent currently. We are seeing another catastrophic effect of the pandemic occurring before our eyes.

“With tenders for the Work Ready scheme being paused, the question has to be asked if the Department intends to deliver youth employment programmes at all. The Minister does not appear to be taking forward the necessary interventions needed to prevent young people from falling into unemployment during a pandemic.

“If they end up being out of the labour market for long periods, we could see an entire generation missing out on opportunities entirely.”