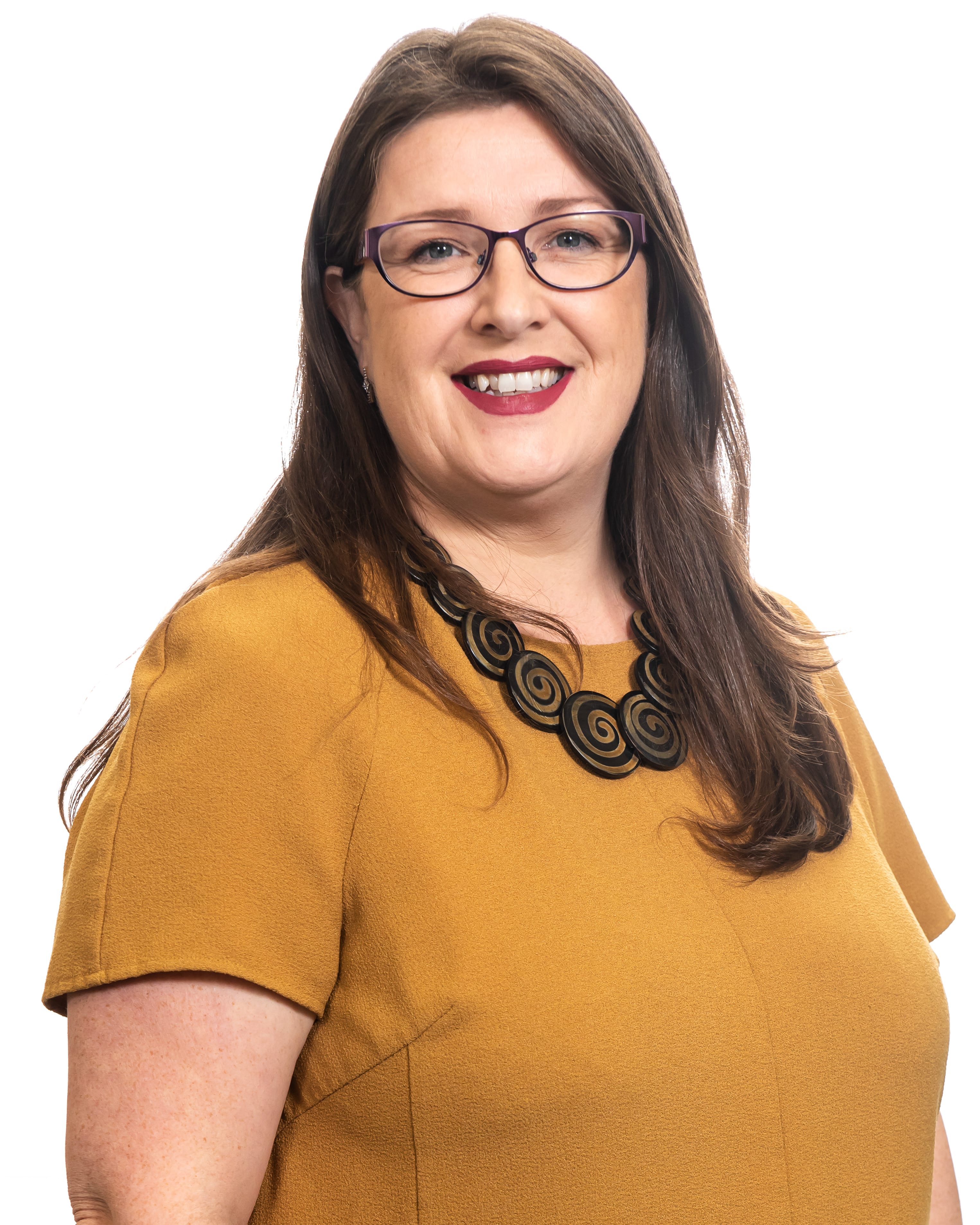 Alliance Chief Whip Kellie Armstrong has said she is delighted after the Assembly backed her suggestion to allow MLAs to take part in plenary debate remotely.

Last month, the Strangford MLA wrote to the Assembly’s Committee for Procedures, as the current software system in Parliament Buildings allows for MLAs to take part in Committees remotely but not Chamber debates. However, the Committee has today announced following the letter, it was taking forward the issue, allowing MLAs self-isolating to still fulfil the functions of their role.

“I am delighted the Committee for Procedures is taking forward the issue of remote access to the Assembly Chamber, as I requested a number of weeks ago,” said Ms Armstrong.

“Moving to remote access for those in need of it reduces the risk to MLAs and Assembly staff, while enabling MLAs to carry out a large proportion of their work they were previously unable to when isolating, as well as cutting down on unnecessary travel for members.

“As well as allowing for full democratic representation to continue, I hope this move is the start of the modernisation of the Assembly’s entire communications system, allowing subtitles for those like myself who are deaf or live translations for MLAs who wish to use other languages. This is a complete step forward.”