All parents should have opportunity to send child to integrated school, says Armstrong, as Bill reaches second stage 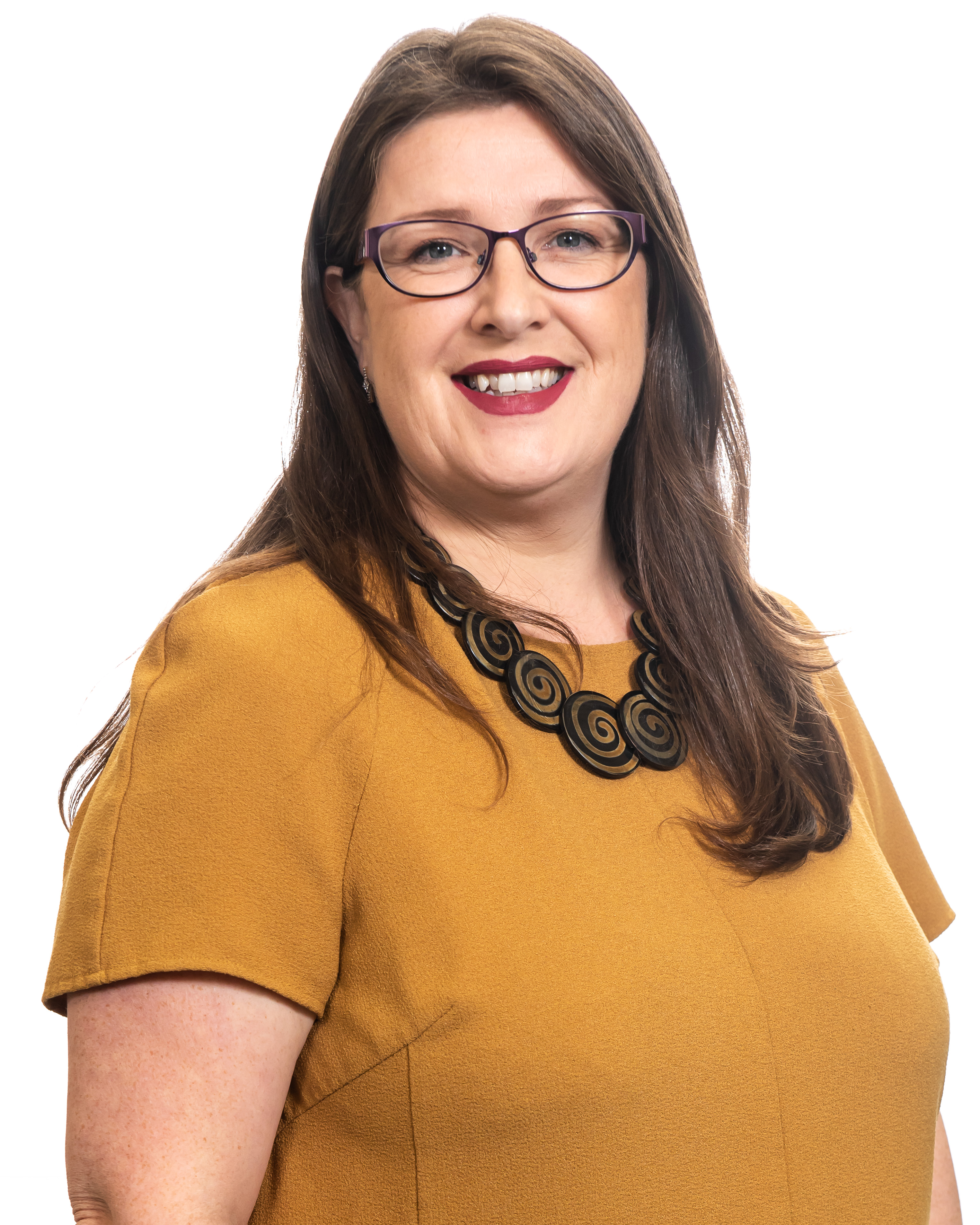 All parents in Northern Ireland should have the opportunity to send their child to an integrated school, Alliance MLA Kellie Armstrong has said.

Ms Armstrong was speaking ahead of the second stage of her integrated Education Bill in the Assembly tomorrow (Tuesday). The Bill aims to reform and meet the growing demand for integrated education, giving it the same support as controlled and maintained schools, allowing for its promotion and provision.

“Integrated education has always been one of the priority issues for Alliance,” she said.

“The Executive Office’s Good Relations report has confirmed 21 per cent of children whose first preference was an integrated post-primary school were not able to secure a place. That is evidence of the lack of places in existing integrated schools to meet demand, a demand further evident in last week’s Life and Times survey, which confirmed 69 per cent of parents would prefer their child went to a mixed religion school.

“For the past five years, I have completed in-depth consultation and met with many educationalists, academics, pupils and people interested in the provision of education here. My Bill aims to address parental demand and grow community cohesion by making integrated schooling a viable choice for parents across Northern Ireland.

“For years, people have criticised integrated schools as having low numbers. This limit is because there are not enough places for families who want to send their children to schools that deliver an education system not only suiting their ability but providing the future so many of us want. A place where we celebrate who and what we are, no matter our culture, religion, socio-economic background and abilities.”