Alliance Communities spokesperson Kellie Armstrong MLA has called for recommendations from the independent welfare mitigation measures to be published as soon as possible. 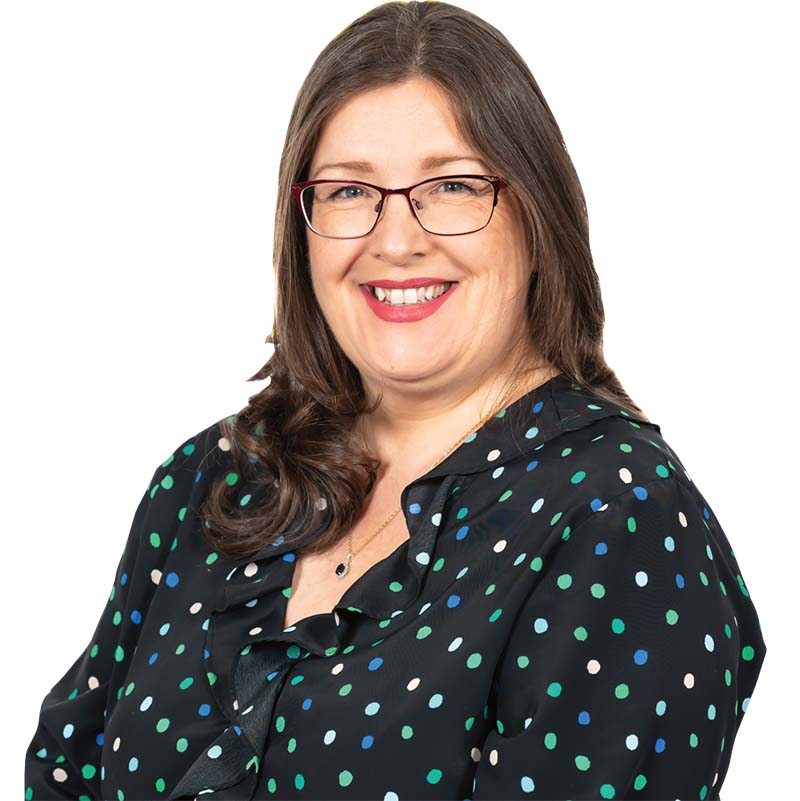 It comes after the Strangford MLA wrote to Communities Minister Deirdre Hargey to seek an update on when the independent review of the mitigations would be published.

The Minister replied to state the Department had received the report, including recommendations for new mitigation measures, stating it would be published at the earliest opportunity. However, implementation of any new payment schemes will require Executive agreement.

“The Minister has had this report for some time and now confirmed it is in her possession,” said Ms Armstrong.

“Whilst that is welcome, it needs to be published as soon as possible, as it could contain solutions which could help some people cope with the cost of living crisis now. I call on the Minister to do so and ensure the money spent on the report does not go to waste. The earliest opportunity would have been months ago. We need to see what opportunities have been suggested that could help people across Northern Ireland.

“A working Executive is needed to agree a Budget and unfortunately, due to the DUP deadlock, that is currently not the case and no indication as to when it will change. In the meantime, Alliance has produced its Combatting the Crisis document, with proposals to help mitigate the cost of living crisis.

“All solutions need to be discussed and opportunities taken to help people get through this crisis. The welfare mitigations report and its recommendations would go a long way towards doing that.”