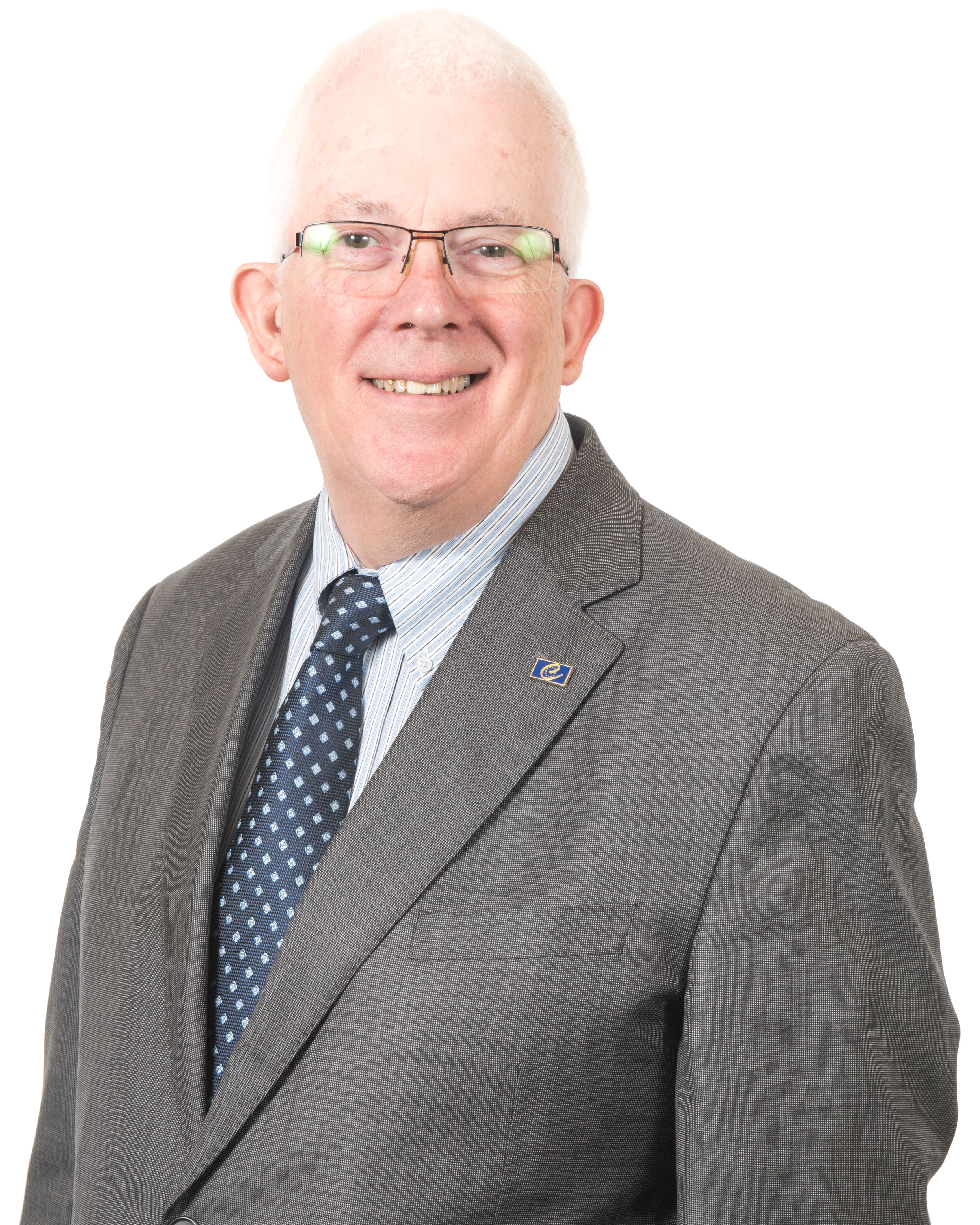 Alliance MLA Stewart Dickson has declared his support for Holocaust Memorial Day, saying it is a fundamental way to combat hatred in the modern world.

Today marks the 75th anniversary of the liberation of Auschwitz-Birkenau, the Nazi concentration and extermination camp which is the site of the largest mass murder in history.

“Holocaust Memorial Day is a vital tool in remembering those who suffered the atrocities of fascism. This year’s theme is “Light the Darkness” and households across the UK will be lighting candles to not only remember those who were murdered but to also stand against prejudice and hatred happening today.

“In Northern Ireland, we know the power words have and the ability for those words to be used to incite hatred and bigotry against the already disadvantaged. This day should be used as an opportunity for us to consider the responsibilities when it comes to language and its impact.

“Although the events of the Holocaust may seem long ago, we still see the echoes of fascism and the far-right across the globe. On this most important of days, we are reminded that intolerance must be challenged on every occasion to ensure the atrocities that have happened in the past do not happen again.”