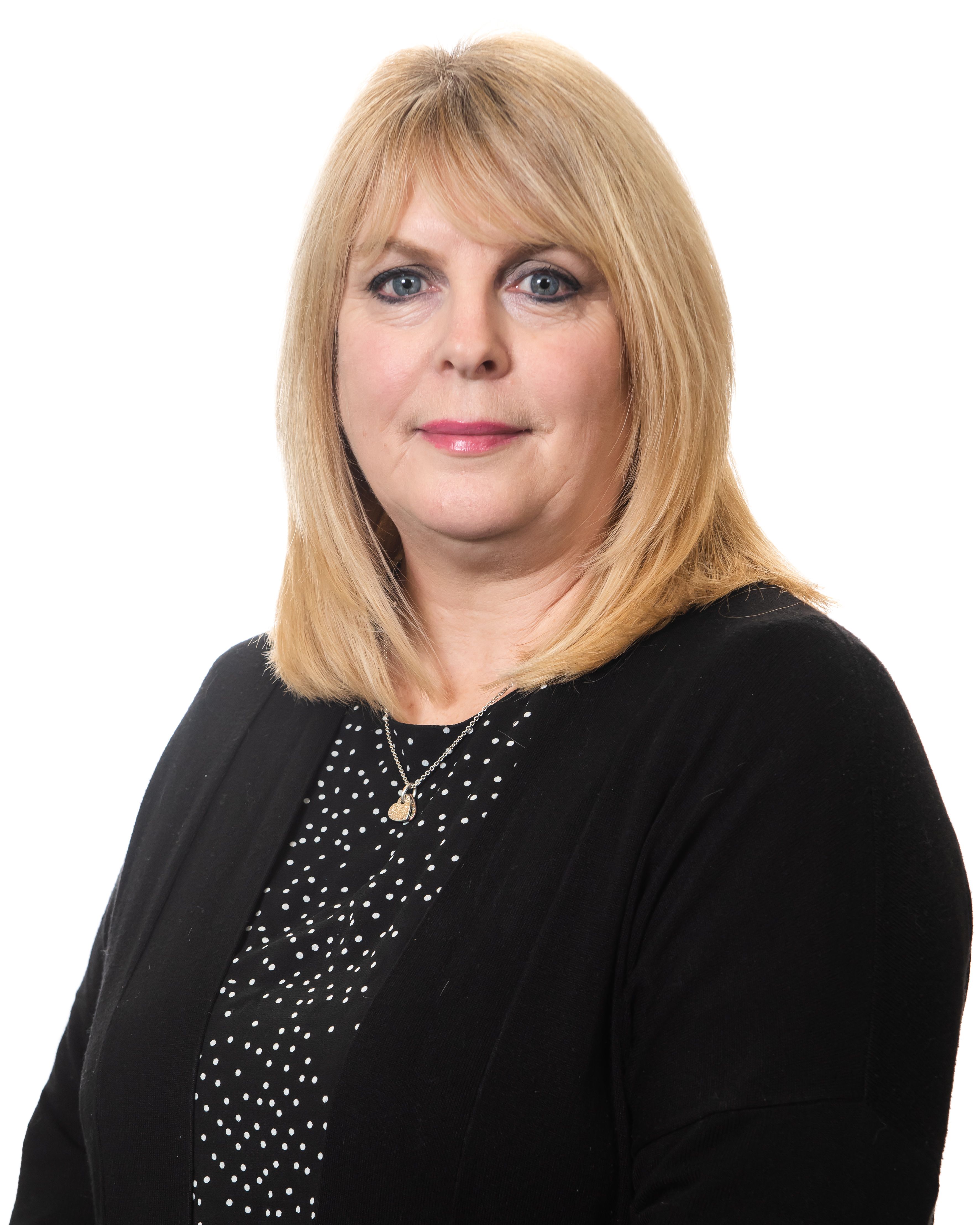 Alliance Newry representative Helena Young has welcomed police confirmation they will be investigating breaches of a restriction on a dissident republican parade in the city.

The march by Saoradh yesterday (Saturday) began at Kilmorey Street in the city and ended in Raymond McCreesh Park, where a rally was held. Some participants wore paramilitary-style outfits, with PSNI confirming it broke the Parades Commission’s determination.

“Saoradh are not welcome in Newry or anywhere else,” said Helena.

“The PSNI verbally warned marchers several times they were in breach of the Parades Commission and were ignored. It is important we take a stand against apologists for terrorists and murderers, and so I welcome the police investigation into this parade and its breaches.

“As the park is Council property, Alliance has previously sought to prevent Saoradh from using it for their propaganda. My colleagues and I will continue to do that so we move forward and not constantly have to echo back to our dark past.”