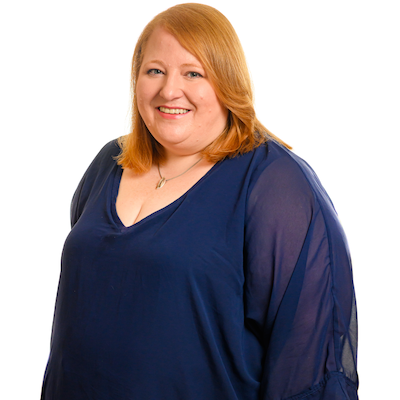 A former civil engineer, Naomi recognises the similarities between engineering and politics – solving problems to make life better. That positive, constructive approach has been her trademark, whether at City Hall, Stormont, Westminster or Brussels.

As Alliance Leader, she has led efforts to restore Stormont, proposing solutions and reforms. She has challenged the two biggest parties and governments, proposing salary cuts and convening talks herself.

As MEP, she has used her influence to avoid a no deal Brexit and secure textra time for Parliament to resolve the impasse. She knows the threat Brexit poses to jobs, the economy, the Good Friday Agreement and our entire society.

As East Belfast MP, she fought against austerity and stood up for transparency, democracy and equality. Despite being the sole Alliance MP, Naomi delivered on her manifesto pledges, including legislation to ensure large political donations are now made public and ending double-jobbing. 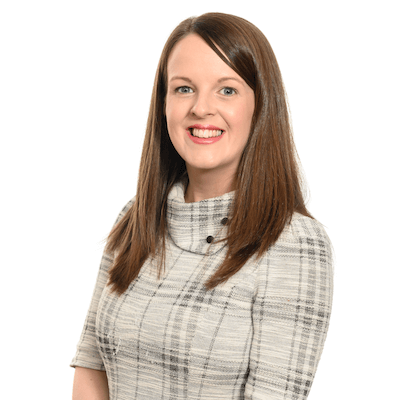 The first ever young mum to become Lord Mayor of Belfast, Nuala puts family life at the heart of her politics.

Living in North Belfast, Nuala recognises the benefits positive leadership at Westminster will bring to our community.

Proudly liberal and progressive, Nuala has been unwavering in her support for women, the LGBTQ+ community and ethnic minorities.

Known for hard work, Nuala has a strong record of delivery on issues that matter to people and proudly continues to promote North Belfast as an open, welcoming and inclusive place. 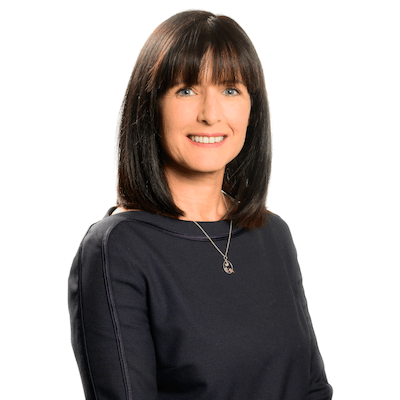 19 years of experience in delivering community development and urban renewal projects across Belfast. 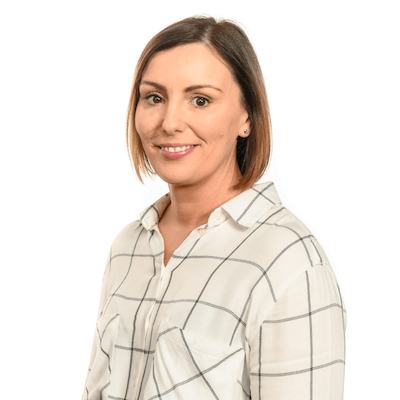 Donnamarie Higgins is an activist and campaigner from West Belfast.

As a mum of three, she wants nothing more for her children and all those growing up in West Belfast than a progressive, shared and equal future.

A former pupil of St. Louise's Comprehensive, Donnamarie is a strong advocate for women's rights and is a member of the Belfast Feminist Network. Aside from her work on women's rights, she is a vocal ally on issues of equality for the LGBT+ community.

Donnamarie has worked for Naomi Long MEP and Maire Hendron MLA and has a strong track record in helping constituents on issues of welfare and has been forthright on the disastrous impact that welfare reform has had on the most disadvantaged in society. 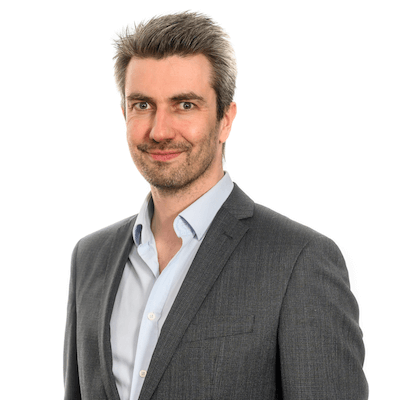 Danny works as a staff nurse in a health service hospital. He is an advocate of promoting teaching of first aid skills to people, wanting everyone to have the knowledge and ability to help in an emergency.

As a Councillor in Mid and East Antrim, Danny works hard for everyone in Larne Lough and is keen to grow the local economy while protecting the environment.

A strong proponent of integrated education, Danny is a supporter of the Integrate My School campaign, which encourages parents to work together to transform their children’s school.

A campaigner for transparency in politics, Danny wants people to have confidence their elected representatives are working in the best interests of everyone in the area rather than a narrow political agenda.

Danny believes in equality and opposes all forms of discrimination because of religion, gender, perceived political opinion, sexuality or any other factor. He believes diversity is a strength to be embraced. 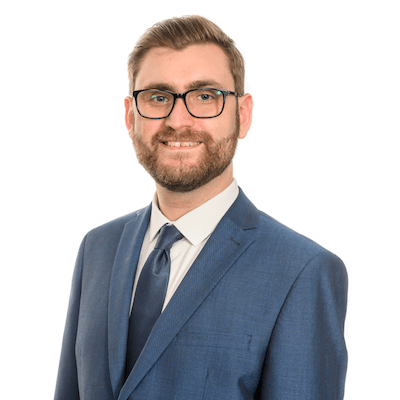 Having worked with Invest Northern Ireland for six years and elected as a Councillor this year, Chris has been working to ensure the Council does more to engage with small businesses on growing local business and attracting new companies to the Enterprise Zone.

Supporting local action on issues facing older citizens in our Borough, Chris is a board member at Age Concern Causeway, a local charity providing services and support to them.

Chris is passionate about community politics. He is proud to be a board member at Portstewart Community Association and a regular attendee at community groups in Portrush, Portballintrae and across the Causeway area.

Recognising the need to sustain Causeway Hospital, Chris will continue to lobby for maintaining and increasing services at the hospital. He is a member of the Patient Panel for Inflammatory Bowel Diseases and a passionate supporter of the A&E department. 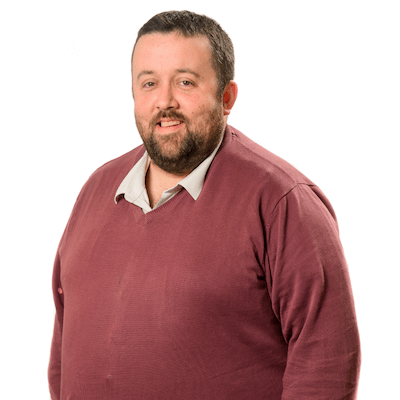 Matthew is currently Vice-Chair and Membership Secretary for the Alliance Fermanagh and Tyrone Association.

He has 10 years of experience writing tender documents for lottery funding across England and Northern Ireland.

Matthew has created effective working relationships with the business communities throughout the UK, as well as across Europe.

He is studying Politics, Philosophy and Economics at the Open University. 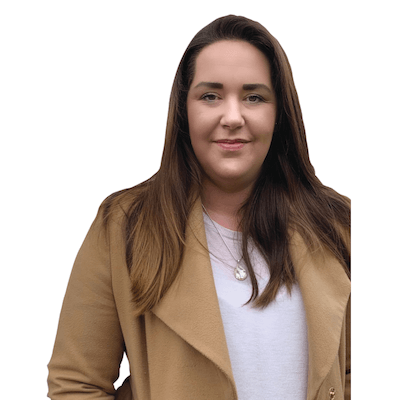 Rachael is an Alliance Councillor on Derry City and Strabane District Council, having been elected in May’s local government election.

A mother of two, Rachael and her partner live locally and want to see a better society for their children.

A director of the Tiny Tots community group and a board member of Strathfoyle Women’s Activity Group, Rachael is also co-founder of an online support group for mothers.

Rachael understands the struggles facing locals, from availability of housing to assessment waiting times. That’s why she wants to help create a more inclusive future for everyone. 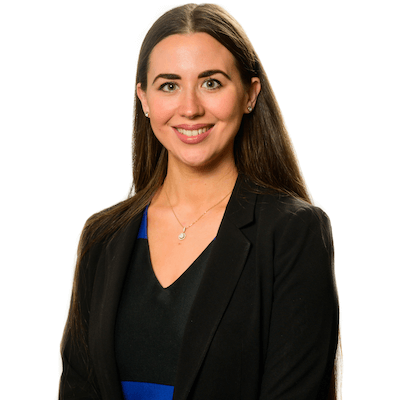 Brexit Adviser for the Alliance Party, represented Northern Ireland in meetings with UK and Irish governments, the European Commission and other stakeholders.

Background in business, having worked in Human Resources and Management across both public and private sectors.

Passionate about people, supporting many initiatives from organisations such as Mencap, local mental health charities, Women’s Aid and Age NI. 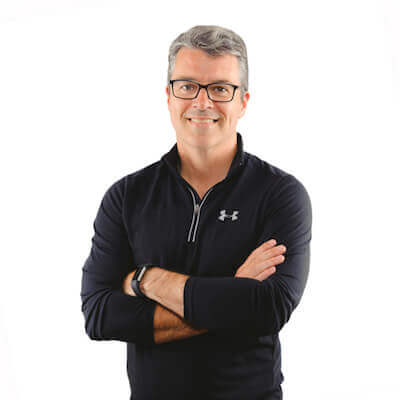 Mel is a committed volunteer for parkrun. He is an ambassador for several junior 2k events and the normal 5k events. He is the founder of the Stormont parkrun in Belfast.

Co-ordinator of a new initiative consisting of education, psychology and exercise for young people, Mel believes it is vital to tackle childhood obesity at an early age.

A strong supporter of integrated education, Mel will campaign for more schools to achieve integrated status, allowing our young people to be educated together.

Mel is a firm advocate for fostering a community spirit in the local area by holding events allowing people to come together, make friends and have a stake in their neighbourhood. 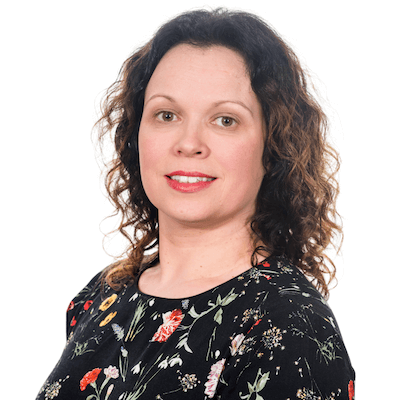 A regular walker around the constituency’s parks with her dog, Jackie enjoys spending time in Loughgall and Palace Demesne in particular.

A frequent attendee at local theatre events, Jackie is a lover of the arts and theatre, while also recently re-igniting her passion for the Irish language.

Jackie is an avid supporter of the Irish Rugby team and Armagh GAA sides. 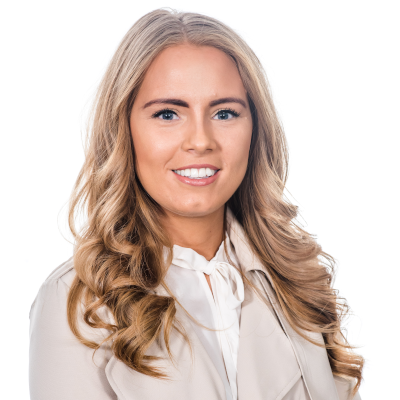 Patricia is dedicated to the idea of inclusion, currently being employed as a Regional Programme Manager for an organisation which combats school exclusion in Northern Ireland.

A believer in the ethos of integrated education, Patricia is a governor of Braidside Integrated Primary School, where she works to improve the fortunes of the school.

Patricia has a passion for youth work, animal rights and the arts, all issues she is dedicated to working on. 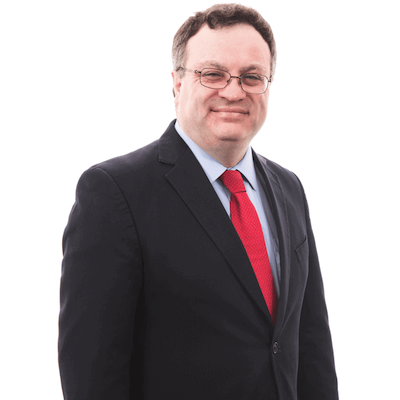 Stephen is Deputy Leader of Alliance. He has represented North Down since 1993, as Councillor, serving as Mayor, and currently as MLA.

He was Minister for Employment and Learning between 2011-2016, reforming universities and colleges, while promoting Northern Ireland abroad and creating investment across the community.

One of Northern Ireland’s leading voices in fighting Brexit, Stephen has been at the forefront advocating for a People’s Vote and to remain within the EU. 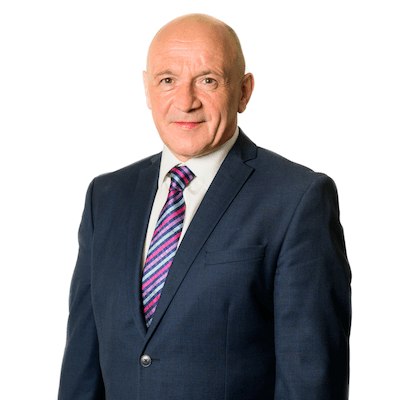 Alliance party spokesperson for Agriculture, Environment and Rural Affairs and member of Northern Ireland Assembly since 2018

A former civil servant who worked in Inland Fisheries, John is passionate about protecting our environment and empowering local people to help make Northern Ireland greener.

John has a well-known record of hard work across the South Antrim constituency on many issues including housing, roads, transport, health and well-being. 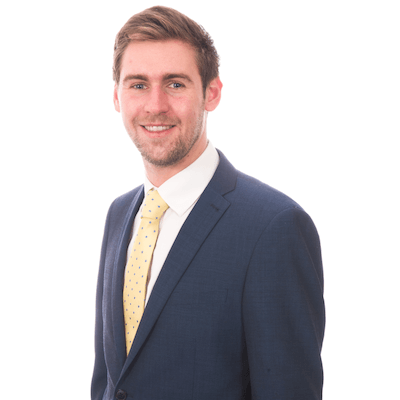 Growing up just outside Crossgar, Patrick lives in Downpatrick and has served as a Newry, Mourne and Down Councillor since 2014.

After studying politics at Sheffield University, he moved back to Northern Ireland in early 2014.

He has previously worked as the Director of a water and sanitation charity in East Africa and currently runs his own company, as well as studying for a PhD in politics at Queen’s University Belfast. 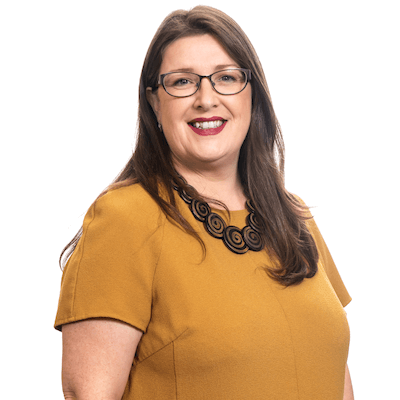 Kellie Armstrong is your pro EU candidate for Strangford, standing to stop Brexit and to ensure you have a voice in Westminster.

Kellie Armstrong (nee McGrattan) is a lifelong resident of the Ards Peninsula. Educated in Ballynahinch and then working to deliver community transport solutions across the constituency. Kellie has been your public representative at both Council and Assembly.

Kellie is a liberal public representative, working for everyone across the constituency. As Chair of the Assembly All Party Group on Disability, Kellie is calling for better accessibility to services and for the Disability Strategy for NI to be developed. Kellie is also fighting for sign language to be mainstreamed in schools and supports the introduction of a sign language GCSE.

Kellie works with older people to ensure current services are able to meet their growing needs. As Deputy Chair of the NI Assembly Women’s Caucus Kellie helped to develop the Next Chapter programme.

Kellie is an advocate for Integrated Education and is developing legislation to protect and promote it. 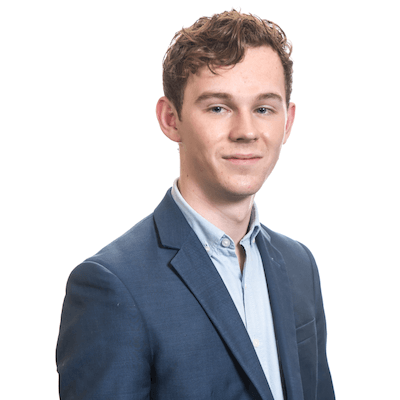 A local councillor since May 2019, Eóin has worked to promote equality and good relations, highlight the climate emergency, increase openness and transparency, provide value for money and support local businesses.

Having worked with youth clubs across the constituency, he is determined to bring our young people together, free from sectarianism.

Eóin has volunteered with the Rainbow Project and is a passionate advocate for LGBTQ+ equality.

An accounting graduate of Queen’s University Belfast, Eóin was heavily involved in the Student Union movement where he supported mental health, homelessness and People’s Vote campaigns, amongst others. 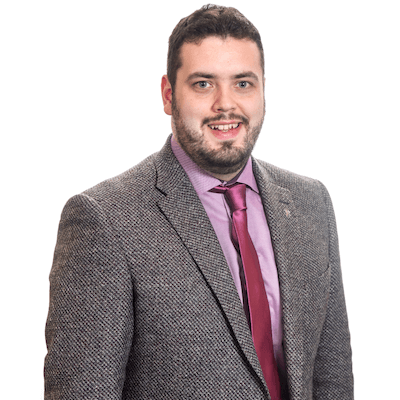 A former pupil of Hazelwand Theatre School, Stephen is hugely passionate about the literary, arts and culture scene across the constituency.

Having graduated from QUB with a degree in Politics, Philosophy and Economics, Stephen has worked as a Risk Analyst in the financial services sector.

Since the Alliance surge in May of this year Stephen now works full-time as a Councillor representing the people of Omagh and Killyclogher.