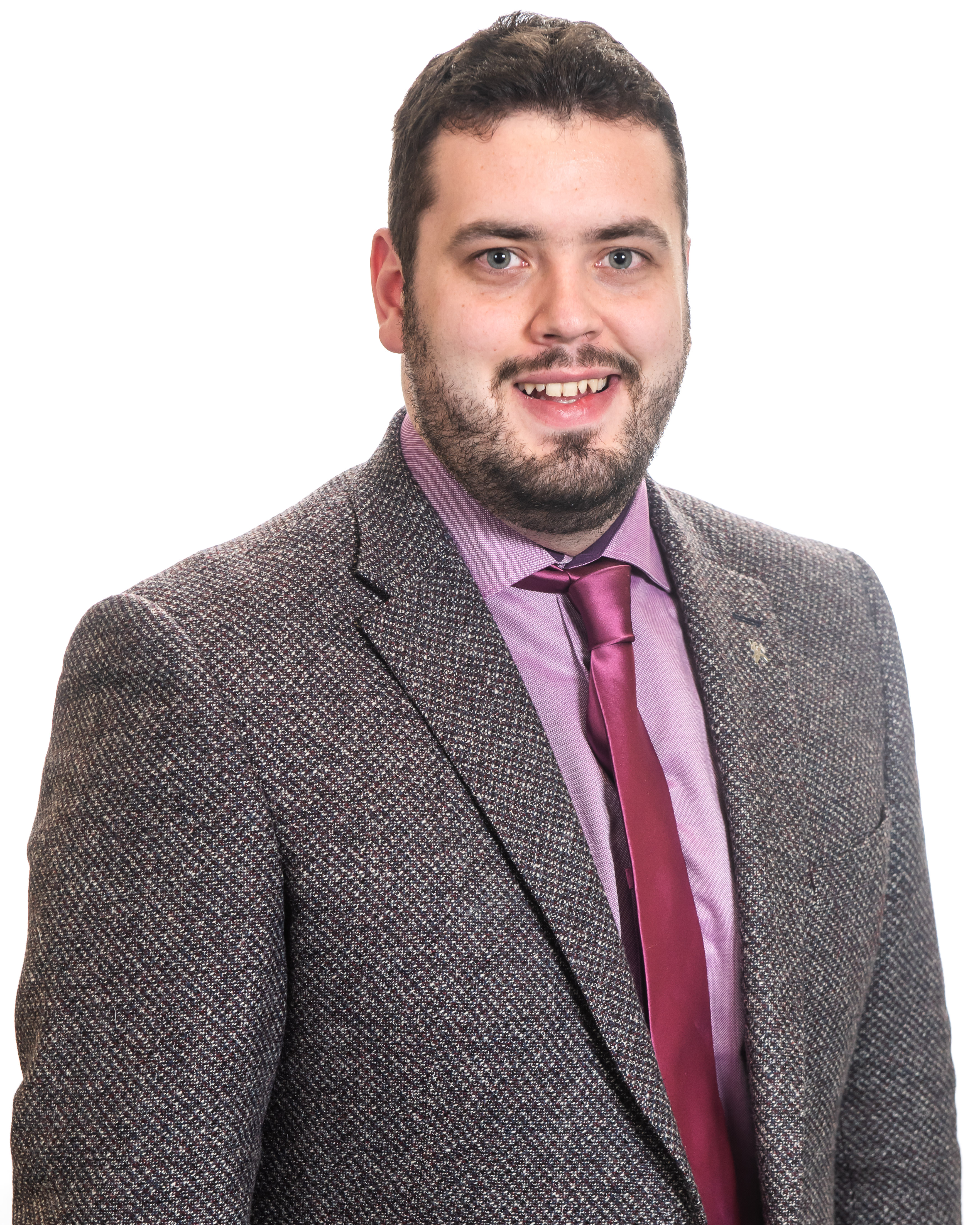 Speaking after his selection as candidate Councillor Donnelly said: “West Tyrone voted heavily to remain in the European Union and deserves active representation in opposition to Brexit and in favour of a People’s Vote.

“As a rural border constituency, and highly dependent on an agri-food sector that is structured on a north-south basis, West Tyrone is on the frontline and it must be rigorously defended. I can be the voice in Westminster to strongly put the case that there is no such thing as a good Brexit and our best interests lie in remaining in the EU.

“Earlier this year my constituents in Omagh and Killyclogher made history when they elected me as their Alliance Councillor. Since then Alliance has been on the ground, working hard and keeping our promises to the people we represent in West Tyrone.

“Across Northern Ireland there has been a surge in support for Alliance resulting in many election successes. On 12 December I am asking the people of West Tyrone to signal that they demand better by voting for Alliance’s vision of a liberal, progressive, united community.”