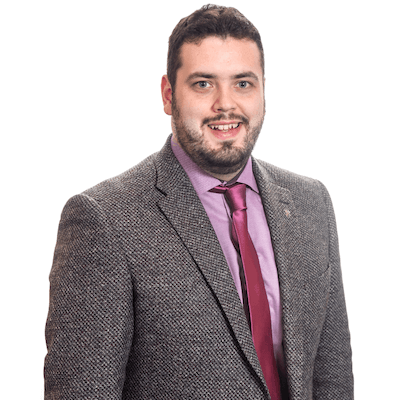 Raised in Clanabogan, Stephen was educated at Drumragh Integrated College in Omagh before embarking on studies at Queen’s University Belfast where he graduated in 2018 with a BA in Politics, Philosophy and Economics.

Before being elected Stephen worked in the financial services sector as a Risk Analyst, and since 2019 has served Omagh and Killyclogher as their Councillor.

During his time as an elected representative, he has championed town centre regeneration, rural development, defending the environment and tackling social deprivation.

A past pupil of Hazelwand Theatre School in Omagh, he is passionate about literature and the arts.

2. Regional equality - tackling the infrastructural deficit west of the Bann with respect to our road and transport network.

You can support Stephen's campaign by signing up to volunteer here or making a donation here.