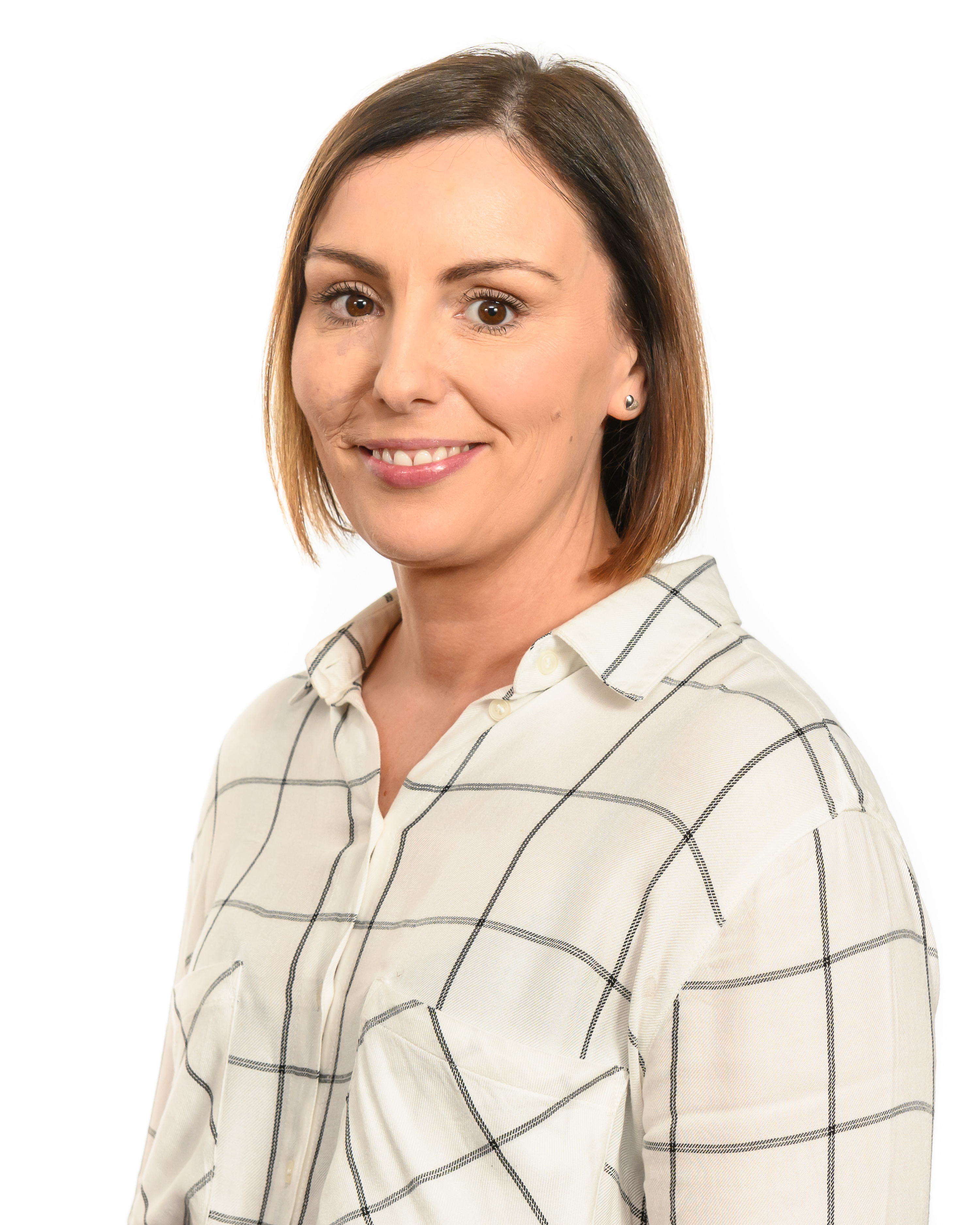 Alliance Party candidate for the West Belfast constituency in the general election, Donnamarie Higgins, has said the area needs a strong Remain candidate who will take her seat.

Speaking about her selection, Ms Higgins said: “Whilst politicians continue to bicker amongst themselves, people in areas like West Belfast are being left behind. Issues like health, education and social welfare reform are important to people and need to be prioritised.

“Like many people, there was a time when I felt politics doesn't change anything. However, I now realise that change is possible if you vote for it.

“There has been a huge surge in support for the Alliance Party as people recognise we are the largest most inclusive pro-Remain party. Our best future lies in remaining part of the EU and the Alliance message has been clear right from the start that there is no such thing as a good Brexit.

“For a strong pro-Remain voice in Westminster, where the future of Brexit will be decided, Vote Alliance on 12 December.”