We must take action and reform education before it's too late, says Lyttle 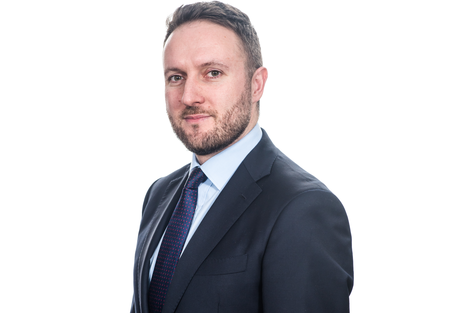 Alliance Education spokesperson Chris Lyttle MLA has said only a Bengoa-style review of the education system here is urgently needed, after it was revealed the system was "coming close to a tipping point".

The claim was made by Comptroller and Auditor General Kieran Donnelly in a report into the financial health of schools. It found the number of controlled and maintained schools with a financial deficit increased from 197 to 315 in the period between 2013-2017.

Mr Lyttle said the Bengoa Report, a Government-appointed panel led by international expert Professor Rafael Bengoa which made over a dozen recommendations on how to make our health service fit for the 21st Century, could provide the basis for a similar comprehensive review of the education system here.

"For some time now, Alliance has been vocal on the need to see a root and branch, top to bottom review of our entire education system," he said.

"We have been inundated with messages from parents, teachers and principals over the past number of months, all concerned about the growing pressures being put on our children's education by factors including increasing financial strain on schools.

"Indeed, the CEO of the Education Authority has suggested in the absence of radical investment or reform, the education system in Northern Ireland will be unaffordable, socially immobile and unfit for purpose for the 21st Century.

"We need to see a report identifying precisely what reform is needed and then urgently implement it, either via the Secretary of State or a restored Assembly, if we are to arrest this financial crisis on our schools."