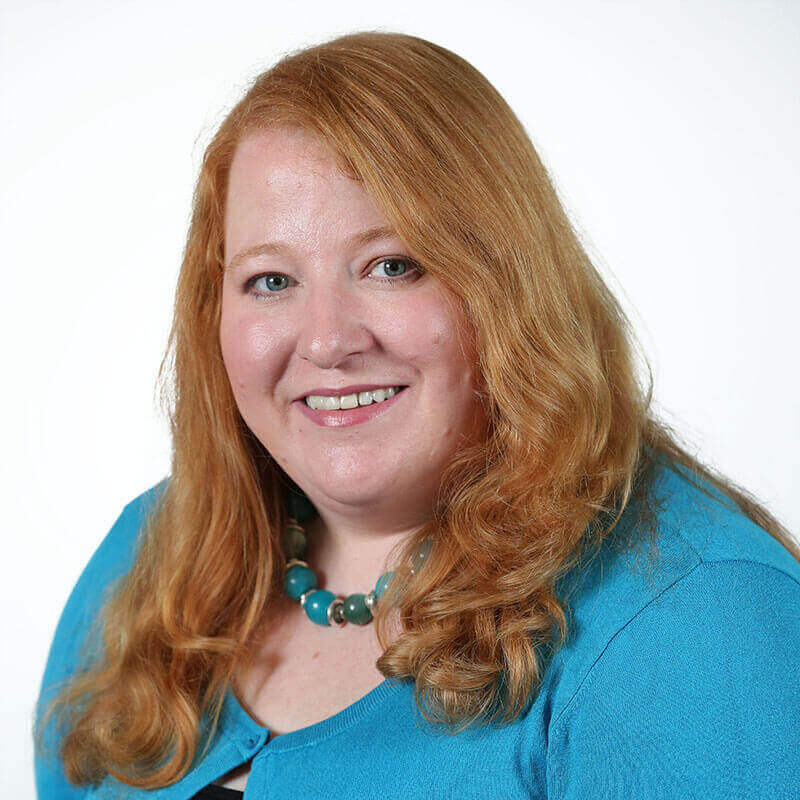 Naomi Long MLA, alongside newly elected Councillor team in Derry~Londonderry, has welcomed the announcement of a £105 million economic package for the Derry City and Strabane City Region.

Announced by the UK Government, the investment package comprises a £50 million City Deal and a £55 million Inclusive Future Fund.

Rachael Ferguson said: "This is a welcome addition to the local economy. The money will help develop the area further, enhancing opportunities locally for young people - from tackling deprivation to creating the next generation of skilled workforce.

"I'm delighted by the news today, especially as it comes after Alliance has been involved in cross-party lobbying to deliver a world-class economy locally. But this is only the start, and I hope we can continue to grow from this, unlocking progress on key projects including the Graduate Entry Medical School and wider growth at Magee.

Naomi Long said: "While this is a welcome announcement today, we need to make sure that the potential impact is maximised by investment in the North West by the Irish Government and via match funding from the Executive - another good reason to get the Assembly up and running as we enter talks today."