Walker: Ards and North Down must prepare ahead of Brexit 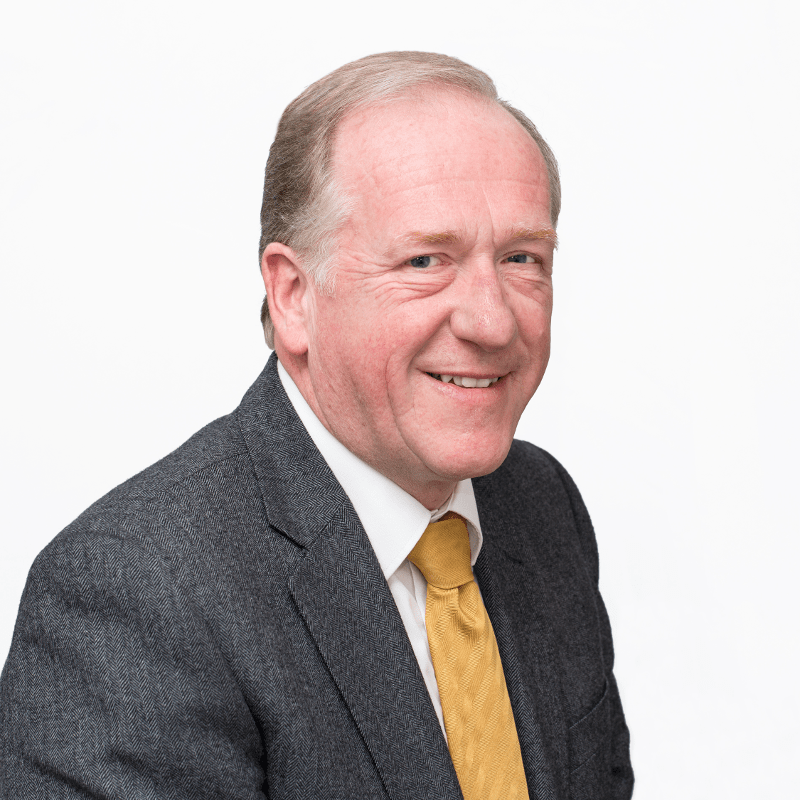 Alliance Councillor Gavin Walker has again urged Ards and North Down Council not to ignore Brexit, after the Council consistently overruled his attempts to ensure the area was prepared.

Speaking after the latest full Council meeting, Gavin said from refusing to form a Brexit committee to mitigate the impact on the borough, to being one of the first Councils to refuse to get behind the idea of a People's Vote on the outcome of the deal, action is needed, not ignorance.

He added: "Whether Unionist Councillors like to believe it or not, March 29th 2019 is fast approaching, and while other Council areas across Northern Ireland have been putting preparations in place, Ards and North Down to date has opted to take a head in the sand approach.

"This simply isn't a good enough response, especially to all those across our Borough who are looking for leadership and answers - from business and community organisations, to those who regularly take their pets on holiday or those who work and travel abroad.

"Last month many Councillors turned their backs on my calls to support the People's Vote campaign, designed to give all those who voted either way in 2016, without the real facts, the opportunity to have their say on the terms of the deal.

"The support for this campaign continues to grow strong, not just in Belfast and Newry, Mourne and Down where Councillors have backed the movement, to the streets of Belfast where hundreds of people flocked to last Saturday afternoon to make their desire for a People's Vote known."