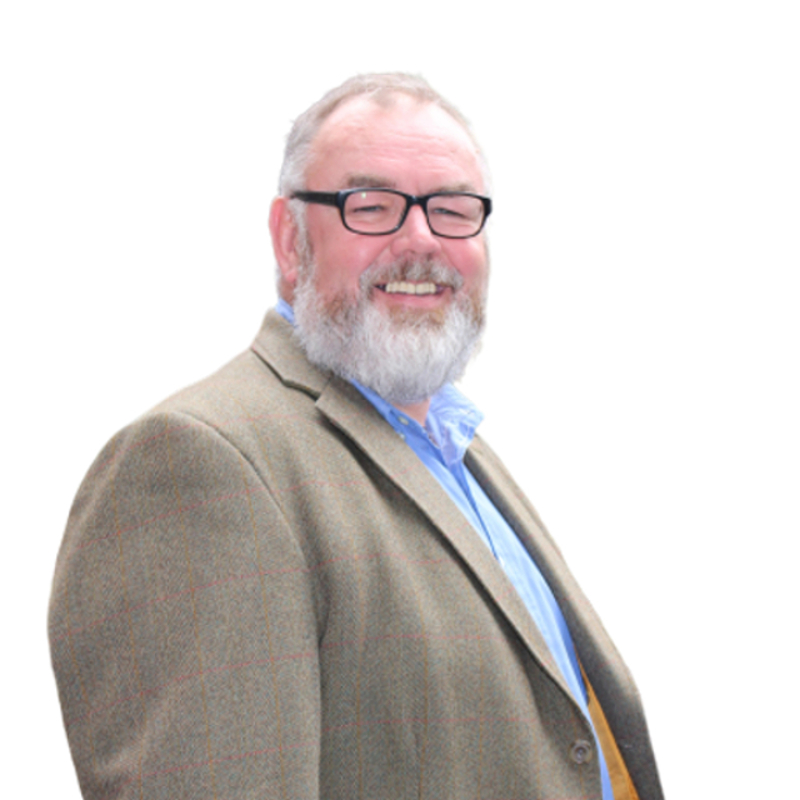 Alliance Lisnasharragh Councillor Eric Hanvey has called for a UVF threat against contractors working on a local leisure centre to be lifted.

Councillor Hanvey was speaking after Belfast City Council was informed of the threat to workers at Lisnasharragh Leisure Centre, due to work to turn a section of the site previously used for Eleventh Night bonfires into 3G pitches and a children’s playground. He said it was “appalling” anyone would attempt to intimidate personnel there.

“This is completely unacceptable behaviour and should be condemned by everyone across the political spectrum and in the community,” said Councillor Hanvey.

“People in Lisnasharragh and further afield have been calling for a new state of the art leisure centre for some time. In addition, there has been a strong local desire for 3G pitches to be installed here. Now that is happening and the workers have to face intimidation, therefore it is looking likely work will be stopped there.

I’m aware that the Council consulted at length with the community over these plans and there is support for the new layout. It is important to recognise this pitch can be used by the community for a wide range of sports and events. There have also been offers to provide a beacon on the site so the Eleventh celebrations can go ahead without damage to the facilities.

“The people behind this bullying behaviour don’t speak for the community and a 3G pitch for community use year-round is more important than a big bonfire on one day of the year. I call on those who have given the threats to remove them immediately and allow workers to go on site without the risk of violence or worse.”