Unpaid carers among the hardest hit groups by the cost of living crisis in NI, says Armstrong

Alliance MLA Kellie Armstrong has said unpaid carers have been among the groups hardest hit by the cost of living crisis in Northern Ireland. 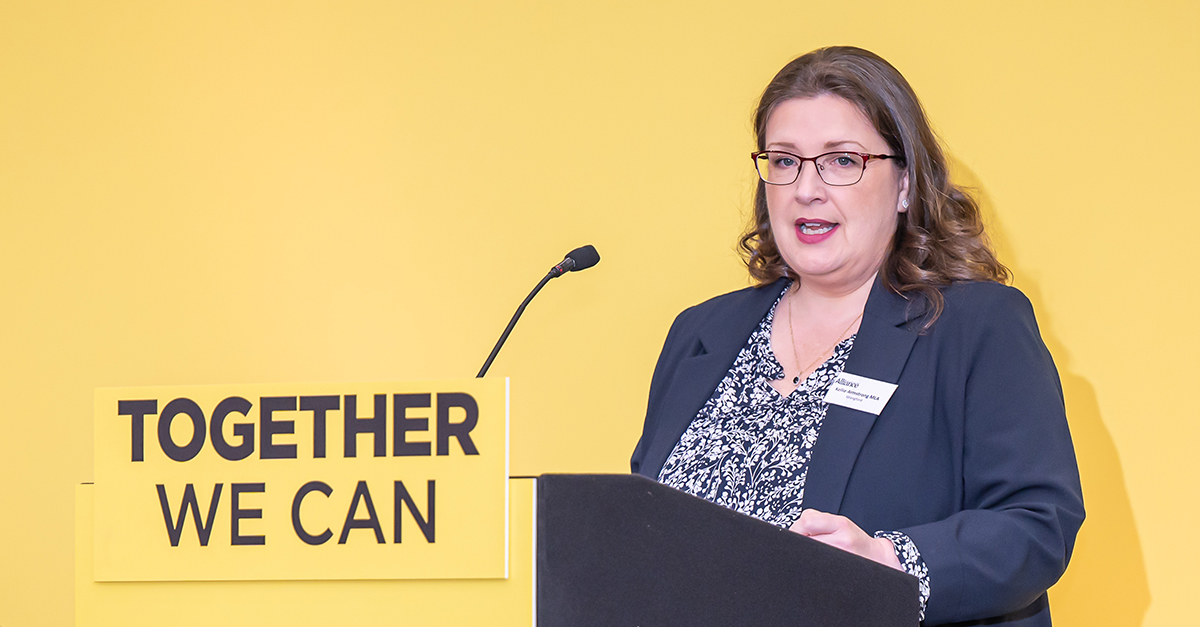 The MLA for Strangford made the comments as she lead an event for Carers Rights Day and hosted Carers NI at Stormont on Thursday, adding that even before the current crisis, Carers already faced increased costs.

She said: “As a Carer, it is important to ensure decision makers are aware of the need to provide our growing number of Carers with support. The right to a Carers assessment, to have a break from Caring, to have access to medical support and to be able to afford to live.

“For a long time unpaid carers have consistently faced higher costs than many – often including large electricity costs to run medical equipment in their home, higher heating bills to keep the person they’re looking after warm round the clock, greater spending on food and the extra transport costs of taking them to and from health appointments.

“But these pre-existing financial pressures have now been made so much worse due to current cost of living crisis – the worst in a generation – with many carers unable to work and bring in an income due to the demands of their caring role.

“The latest statistics released pin point how tough circumstances are for unpaid carers at the minute, with the lack of an Executive at Stormont through the DUP’s refusal to return signalling things are not going to get better any time soon.

“With more than one in four carers in Northern Ireland (27%) struggling to make ends meet and nearly a quarter (23%) of carers are cutting back on essentials like food and heating to get by, it’s devastating to see a picture of the severity of the financial pressures starting to emerge.

“Essentially, this means that tens of thousands of carers in Northern Ireland do not have enough money to cover their monthly expenses, or even afford a decent standard of living.

“With levels of good mental health at an all time low, we cannot allow this constant stress and anxiety to continue.”