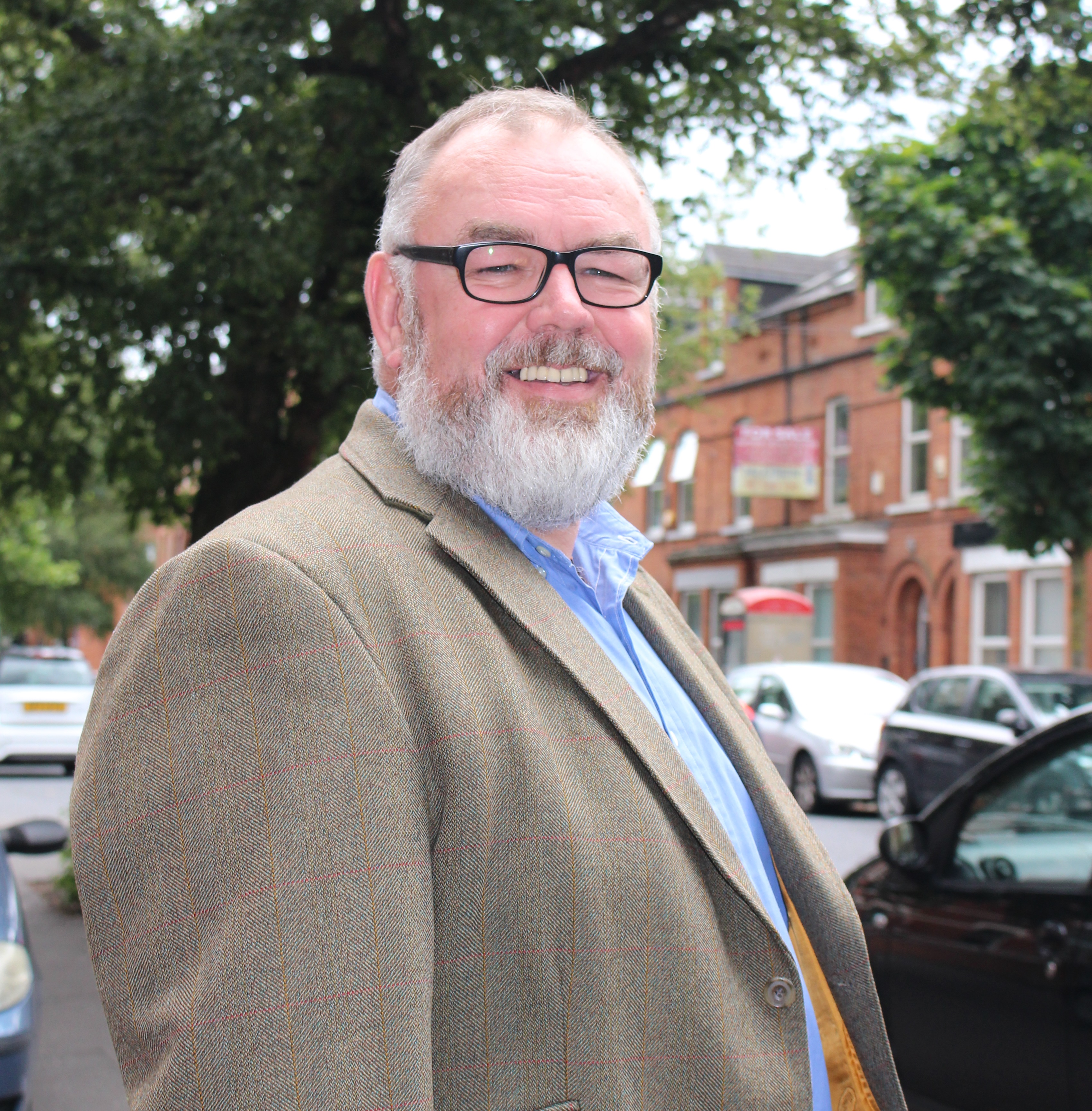 The UK Government should step in and offer interim funding for Harland and Wolff to allow the shipyard time to explore long-term solutions to ensure its future, Alliance Councillor Eric Hanvey has said.

Councillor Hanvey was speaking after he successfully brought an amendment to a Belfast City Council motion calling for a forum to be established to deal with the future of the business. Councillor Hanvey’s amendment, which passed at a special meeting of Belfast City Council today, calls on the Government to intervene and offer short-term funding in a bid to stave off any potential closure of the shipyard.

“Harland and Wolff is not only a Belfast institution but an iconic part of Northern Ireland. It is vital we do everything we can to protect it and the jobs of workers there,” he said.

“The funding ensuring the immediate future for Harland and Wolff would be less than £1 million. That would allow other avenues to be explored to keep the gates open long-term. Alliance will continue to work alongside other parties, trade unions and the company itself to push the Government to produce the money needed.

“Whilst Alliance agrees with the sentiment behind calling together a forum to explore ways in which we can aid Harland and Wolff, time is really upon us. We need the space to do this and immediate funding from the Government can do that, immediately alleviating the pressure and removing some of the stress on the workers and their families.”