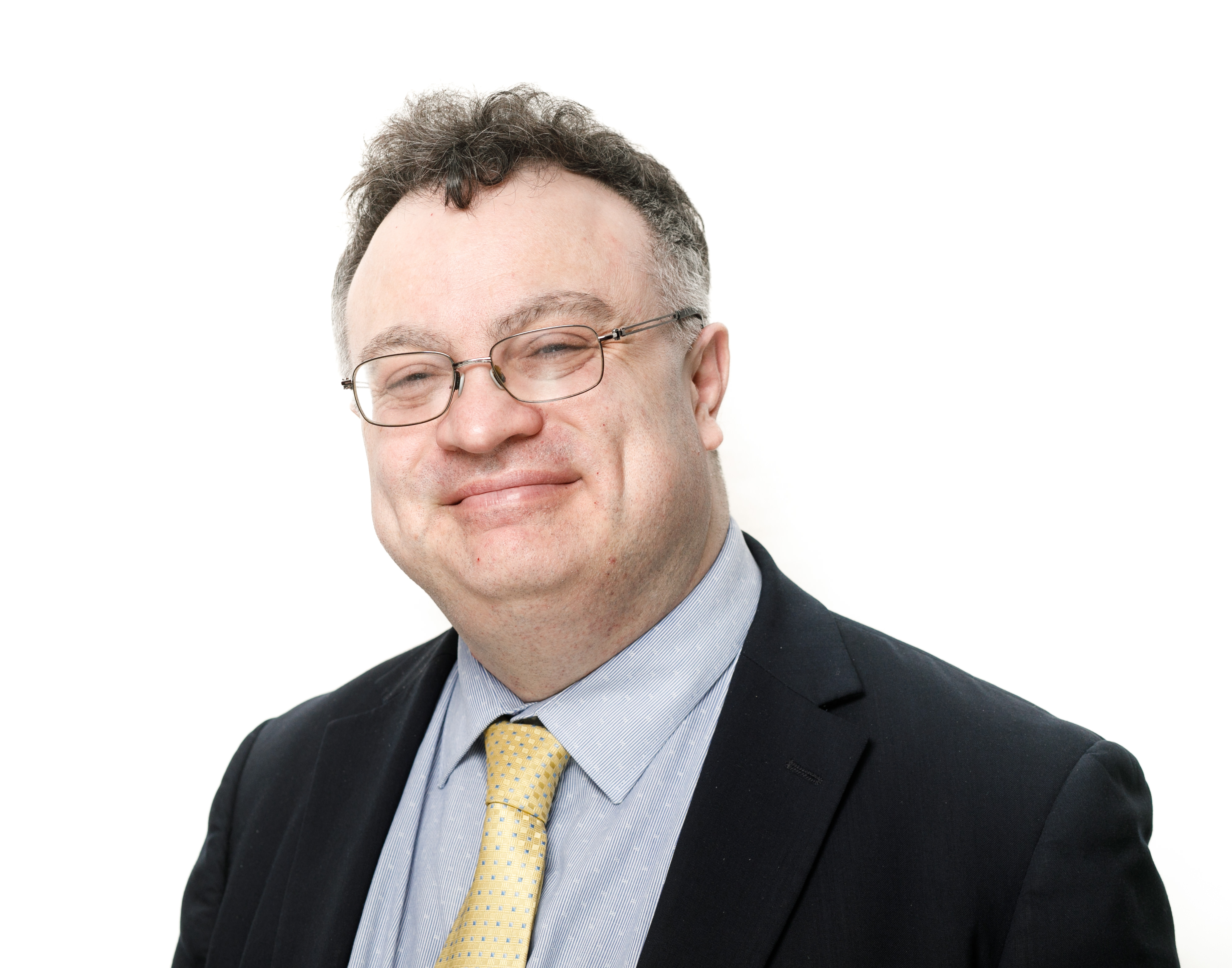 The UK Government’s refusal to even explore a universal basic income (UBI) is disappointing, Alliance MP Stephen Farry has said.

Dr Farry was speaking after urging Thérèse Coffey, Secretary of State for the Department for Work and Pensions, to work with the Treasury to explore a UBI as a means of recovery from the coronavirus pandemic. He said a UBI would also be a major step towards creating a more fair and resilient economy.

His question came after the North Down MP’s participation in weeks of cross-party talks and a letter published last week by over 110 opposition MPs and peers to the Chancellor.

“A UBI would be a major step towards creating a more fair and resilient economy, and it would crucially help both people and businesses get back on their feet. The economy is not going to automatically recover without ongoing support and a recovery UBI would help to energise consumer spending,” he said.

“Alliance called for a trial UBI last year, in recognition of the failing welfare system and precarious employment. UBI is being actively considered and developed in other parts of the world. Now faced with an unprecedented crisis and millions more at risk of financial hardship, the Government urgently needs to think creatively.

“The Government’s refusal to even explore this option is disappointing.  In theory, this is something Northern Ireland could consider alone, but in practical terms it would be impossible without at least the full support from Treasury.”