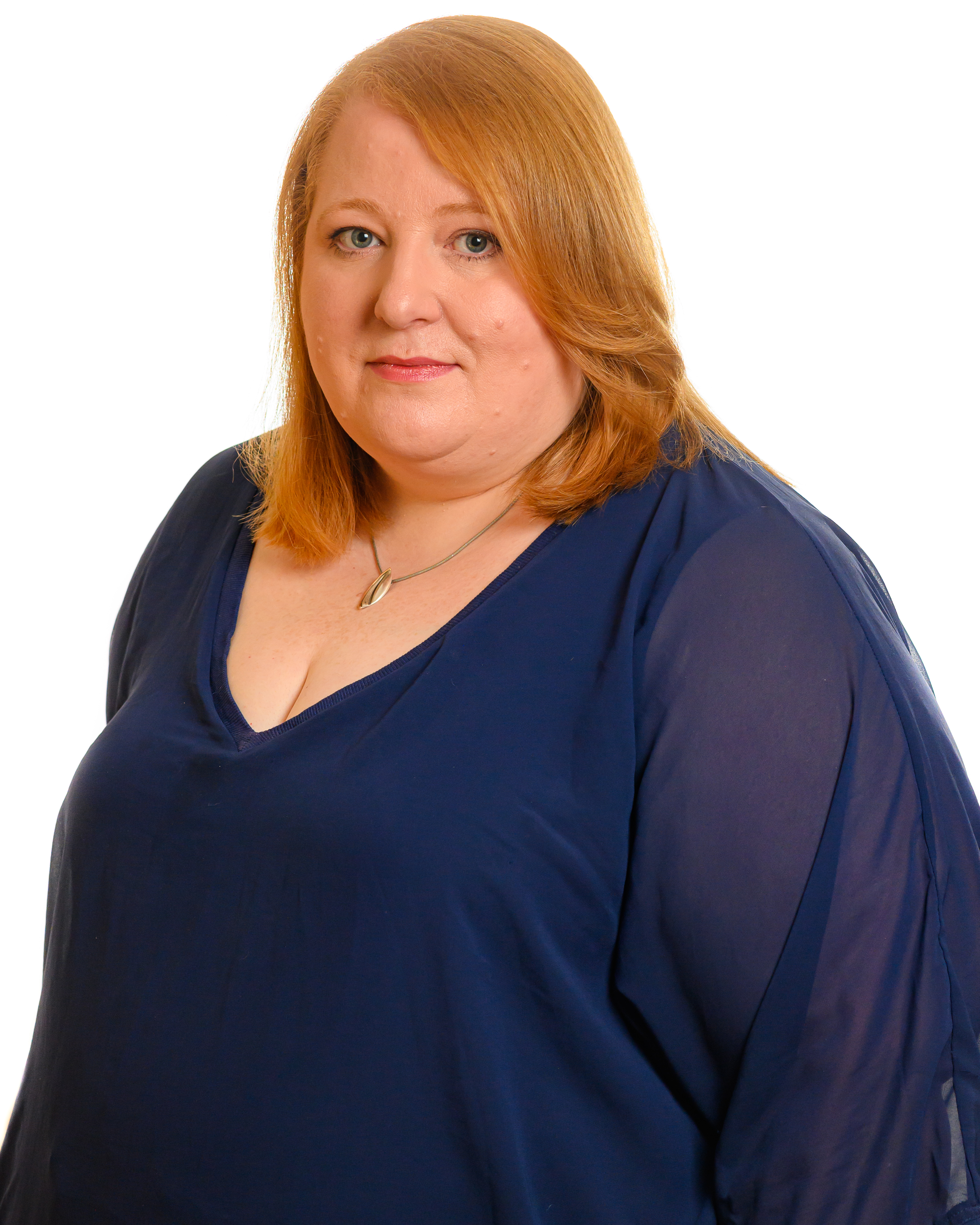 Time squandered over the latest drama at Stormont is time stolen from the public, Alliance Leader Naomi Long MLA has said.

Mrs Long was speaking after the DUP and Sinn Féin nominated Paul Givan and Michelle O’Neill as the First Minister and deputy First Minister, following the UK Government said it would legislate for an Irish Language Act by the autumn if the Executive does not.

“I wish both the incoming First Minister and deputy First Minister well over the coming months as they take on the responsibility of leading the Executive through the pandemic and recovery from it. There is much important work to be done and I for one will be glad to get back to focusing on that rather than the soap opera of recent weeks,” she said.

“However, the last few weeks have been a truly unedifying spectacle, one which was unnecessary – the matters in dispute were settled in the New Decade, New Approach agreement. So to rely on the UK Government to prevent the institutions collapsing yet again is a failure which diminishes public respect for those same institutions.

“The time squandered over this latest drama is time stolen from the people we were elected to represent. While the public were worried about when they could see a consultant, worried about their child being made to feel worthless by our flawed transfer system or worried about still having a job after furlough ends, they looked at the detached indulgence of well-paid MLAs jeopardising these institutions because they were unwilling to do what they promised only 17 short months ago.

“We must wean our politics off this toxic cycle of crisis, followed by talks, followed by late night break-through, followed by back-peddling before the ink is dry on the agreement, then the unravelling and unpicking and until the inevitable next crisis.

“The public are weary. They need and deserve leadership and hope. Alliance will work with both the DUP and Sinn Féin in good faith to offer that. But their words must be worth something and their actions must prove it.”