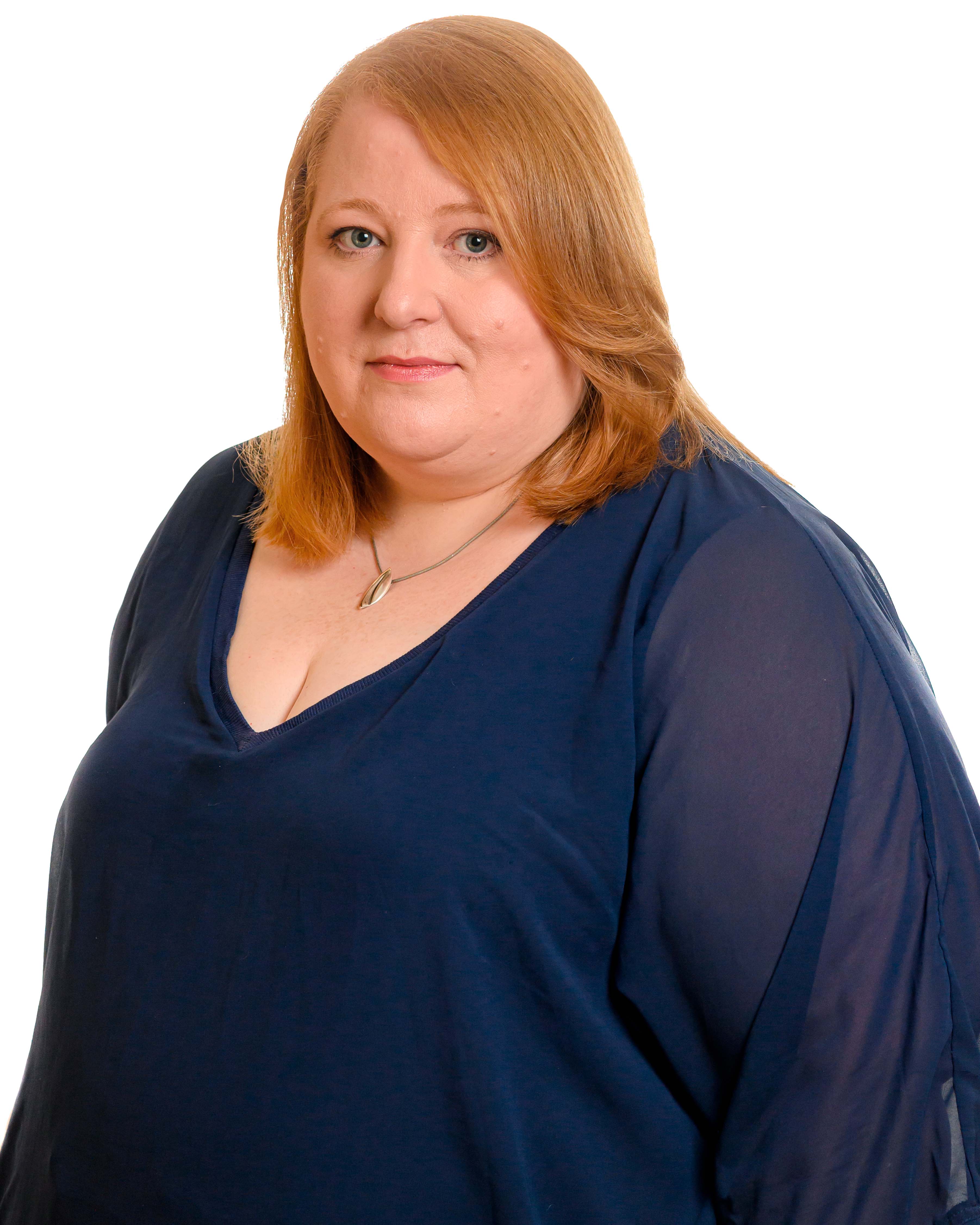 Those MLAs who didn’t support the appointment of an Assembly Speaker should not be paid their salaries, Alliance Leader Naomi Long MLA has said.

The East Belfast MLA said the blocking of the election of the Speaker by the DUP, meaning the Assembly can’t sit, was a slap in the face for all those on waiting lists or suffering from the cost of living crisis.

“The vast majority of MLAs wanted to turn up today and do the job we were elected to do last week,” said Mrs Long.

“Seventeen Alliance MLAs arrived at the Assembly with a can-do attitude and commitment to serve the people. However, the DUP have decided they will not and I urge to them to reconsider their stance.

“If a party believes in devolution, they should not gamble with it, particularly at such a crucial time. The people of Northern Ireland need a government to take decisions on a range of vital issues and the DUP’s refusal to take part in that process is a slap in the face for all those unable to heat their homes or who are suffering on a waiting list.

“To turn up here and sign the roll to take your salary but then refuse to do your full job is shameful. Those MLAs who blocked the election of a Speaker today should not be paid their salaries. To take them would be an insult to everyone in our society.”