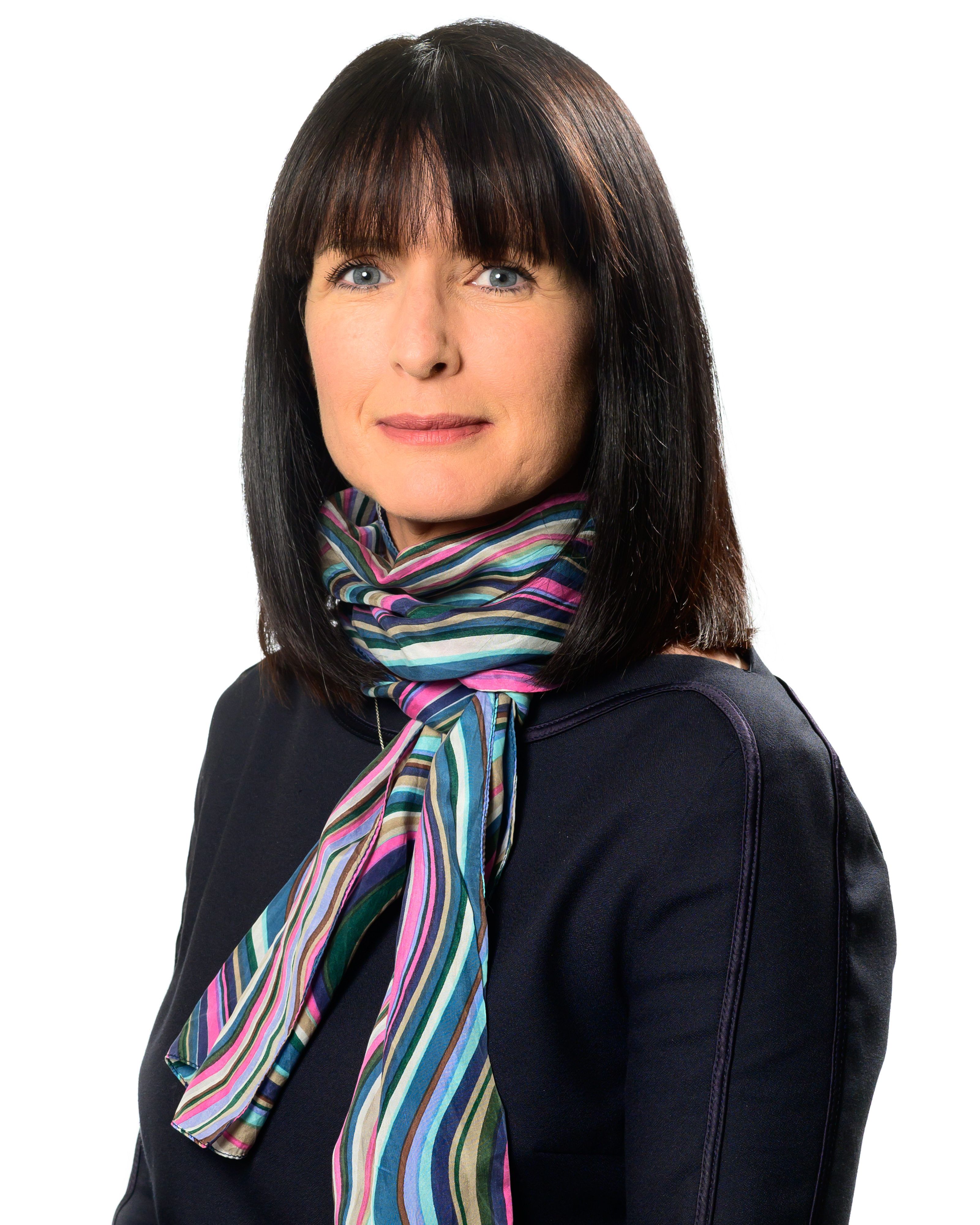 Those who brought an Assembly motion and amendment on abortion are calling into question the professional judgement of our medical workforce, Paula Bradshaw MLA has said.

The South Belfast MLA was speaking after the Assembly narrowly passed a DUP motion on abortion legislation in Northern Ireland. A proposed Sinn Féin amendment to the motion failed.

“Abortion is a conscience issue for Alliance and I did not support today’s motion or the amendment,” said Ms Bradshaw.

“On Thursday evenings, many of us go out to clap for our medical workforce, showing we value their clinical credentials, professional judgement, and the care and compassion they show to COVID-19 patients. However, today’s motion and proposed amendment suggested the exact opposite – we then turn round and call into question those same credentials, judgement, care and compassion when shown to pregnant women potentially seeking an abortion.

“I trust our registered medical professionals. I also trust women. If any MLA thinks a woman would make a casual choice to terminate a late stage pregnancy without agonising and fretting through every aspect of the rest of the pregnancy and beyond, then they are viewing these women with complete disrespect and a lack of empathy.

“The DUP and Sinn Féin were playing politics by trying to imply any MLA who does not support their motion or amendment does not care about children born with a disability. Nothing could be further from the truth. Abortion regulations in Northern Ireland are not about compelling a woman to terminate a pregnancy. They are about providing a viable healthcare option.

“The truth is the procuring of an abortion is never an easy decision for a woman – whether it is a crisis pregnancy for which she seeks an early medical abortion, or where she receives news of a severe fetal impairment or fatal fetal abnormality. And as a compassionate society, we must do what we can to support her, not judge and vilify her.”