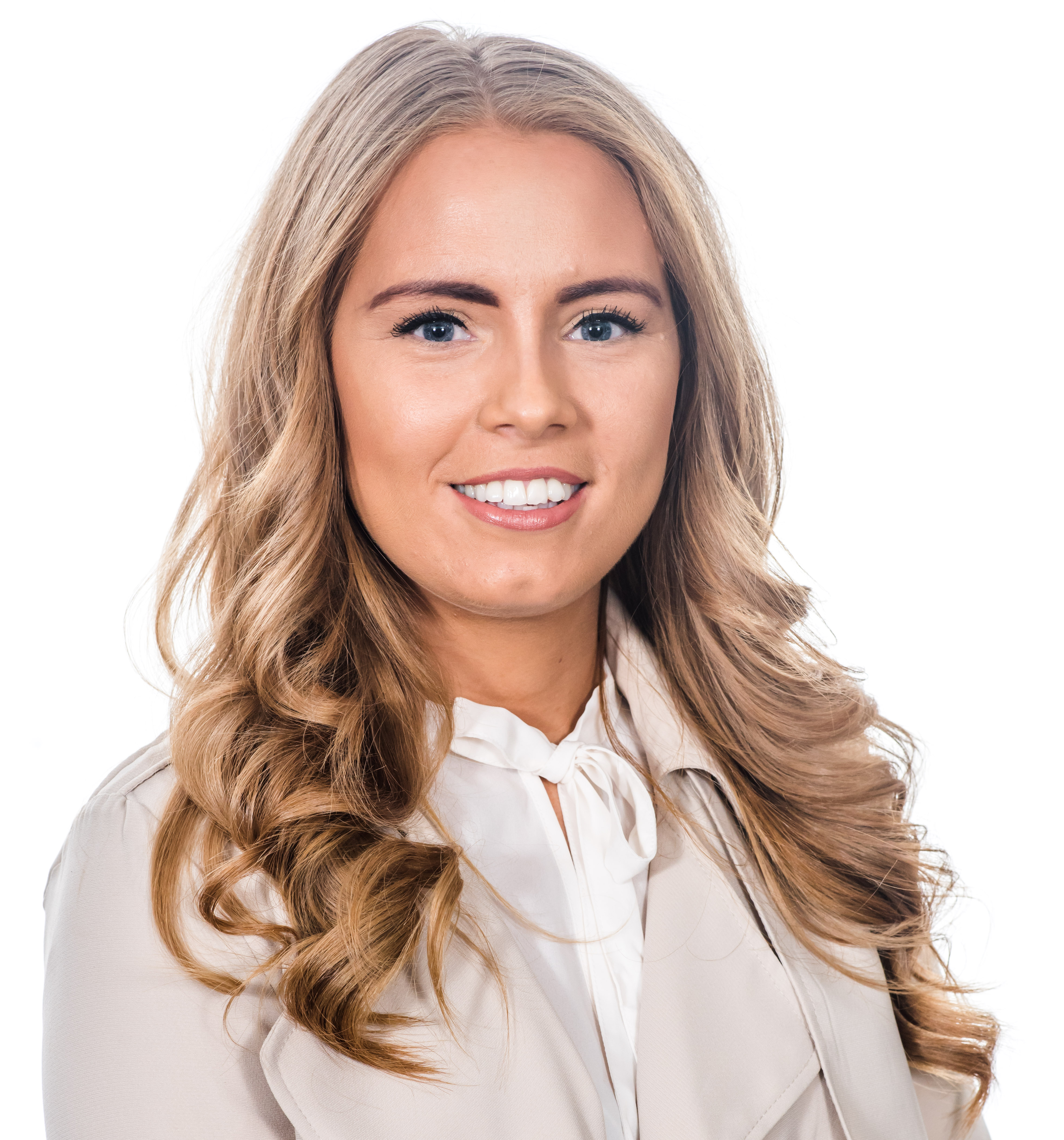 Speaking after her selection as candidate Councillor O’Lynn said: “This election will be one of the most important in recent years as it will help determine our relationship with the EU.

“Alliance believes there is no such thing as a good Brexit and Northern Ireland’s best interests lie in staying in the EU. If elected, I will ensure the pro-Remain argument is clearly heard in Westminster.

“In addition to Brexit, I will continue to highlight other issues. Over the previous mandate, rates of child poverty have continued to rise, the loss of 2 major employers in North Antrim has had a devastating effect on many families and our farming/agri-food sectors face unprecedented upheaval.

“North Antrim can no longer afford to be the collateral damage resulting from irresponsible representation. This election is about securing fair, open, equal and transparent representation. It is about demanding better for us all.

“I am asking the people of North Antrim to join the growing support for Alliance by voting on 12 December for Alliance’s vision of a liberal, progressive, united community.”