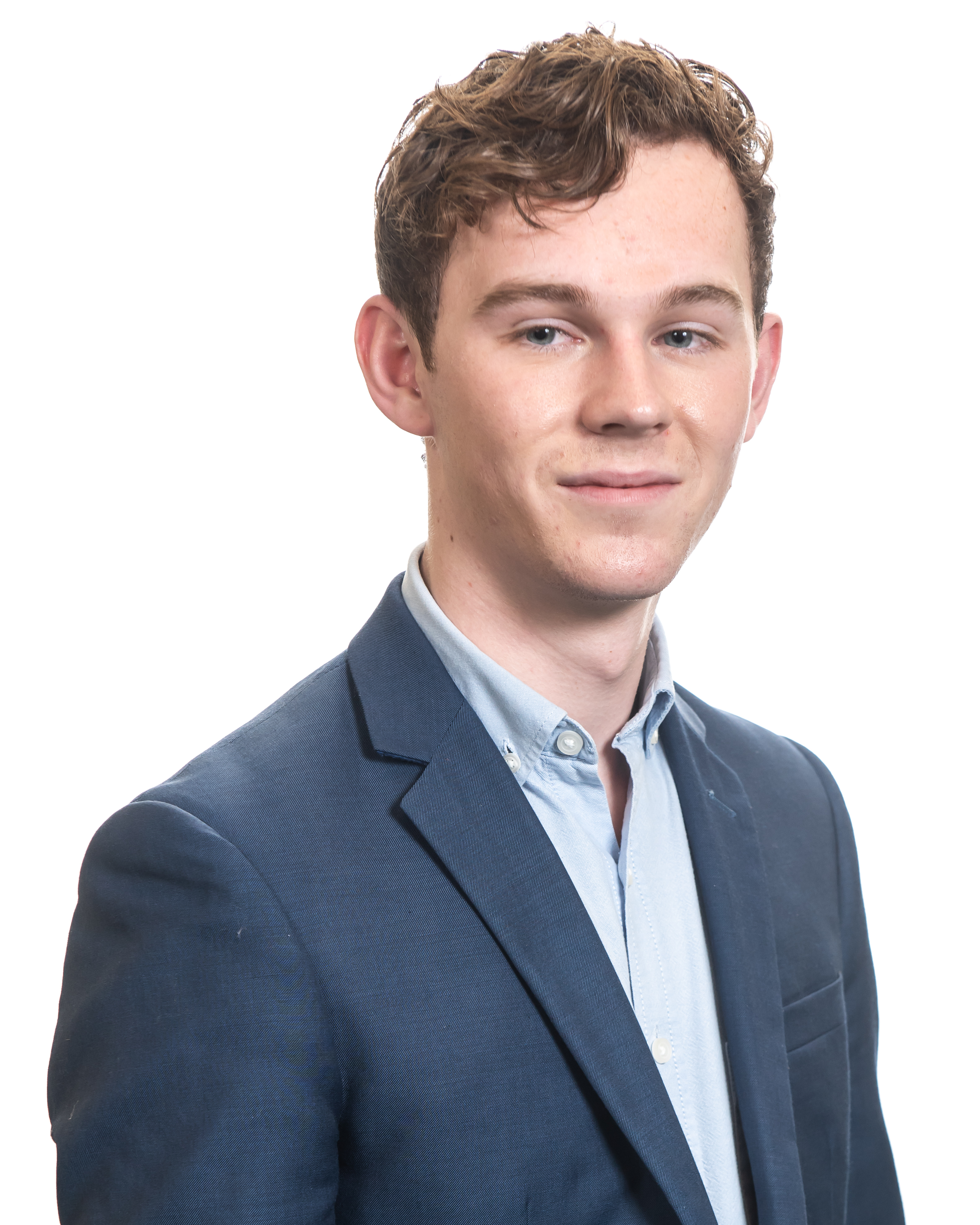 Alliance councillor Eóin Tennyson has expressed his disappointment after the UUP, DUP and SDLP voted to amend his Climate Emergency motion and defer it to committee.

If passed at a future committee, the amended motion will merely request that Council “explore options” to make a declaration and establish a working group, with the aspiration to become carbon neutral pushed back to 2050.

“This was a clear attempt by the SDLP, UUP and DUP to water down this incredibly important motion and throw it into the long grass,” said Councillor Tennyson.

“It’s extremely disappointing that, although the climate crisis is consistently raised as a top priority by ratepayers, Council opted not to live up to its responsibility and avoided making a firm commitment to play its part.

“This is no longer about the distant future. The climate emergency is now an ever-present challenge requiring urgent action at all levels of government – national, regional and local.

“Other Councils across the UK have already gone carbon neutral, with many more having committed to do so by 2030 following the Intergovernmental Panel on Climate Change report which highlighted we have just 11 years to avert climate catastrophe. I fear that with the decision to amend and defer my motion, ABC Council now risks falling even further behind.

“The SDLP response is particularly disappointing. SDLP Councillors have been talking up their credentials as a pro-environment party in the local press of late, but ultimately refused to follow through with firm action in the chamber.”