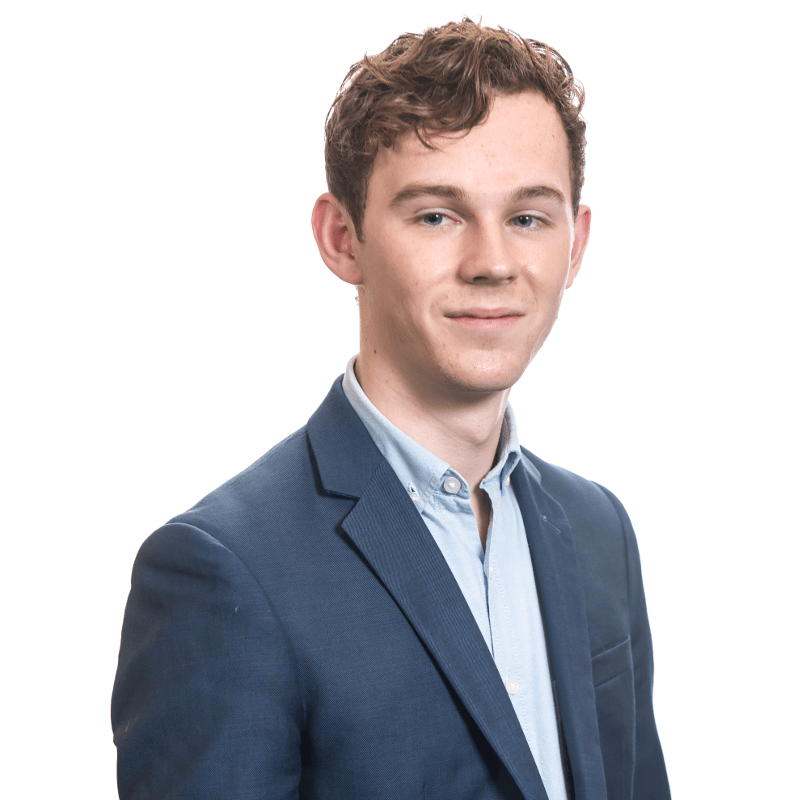 Alliance Councillor Eóin Tennyson is urging Armagh, Banbridge and Craigavon Councillors to back the LGBTQ+ community, by supporting his proposal for the rainbow flag to be flown from civic buildings across the borough to mark Pride day this August.

Speaking ahead of his motion being taken to the next full Council meeting, Eóin said the move would demonstrate “equality and acceptance” and send a significant signal to the entire community that the area is open and welcoming.

He added: “This motion is simply about visibility, celebrating diversity and creating a sense of belonging for lesbian, gay, bisexual and trans people who make a valuable contribution to the ABC district, sending a vital message of inclusion and equality.

“Pride is the one time of year when many people feel entirely comfortable being open about who they are and who they love. Making that part of civic life is an important gesture to the district’s LGBTQ+ community that threatens no-one.”