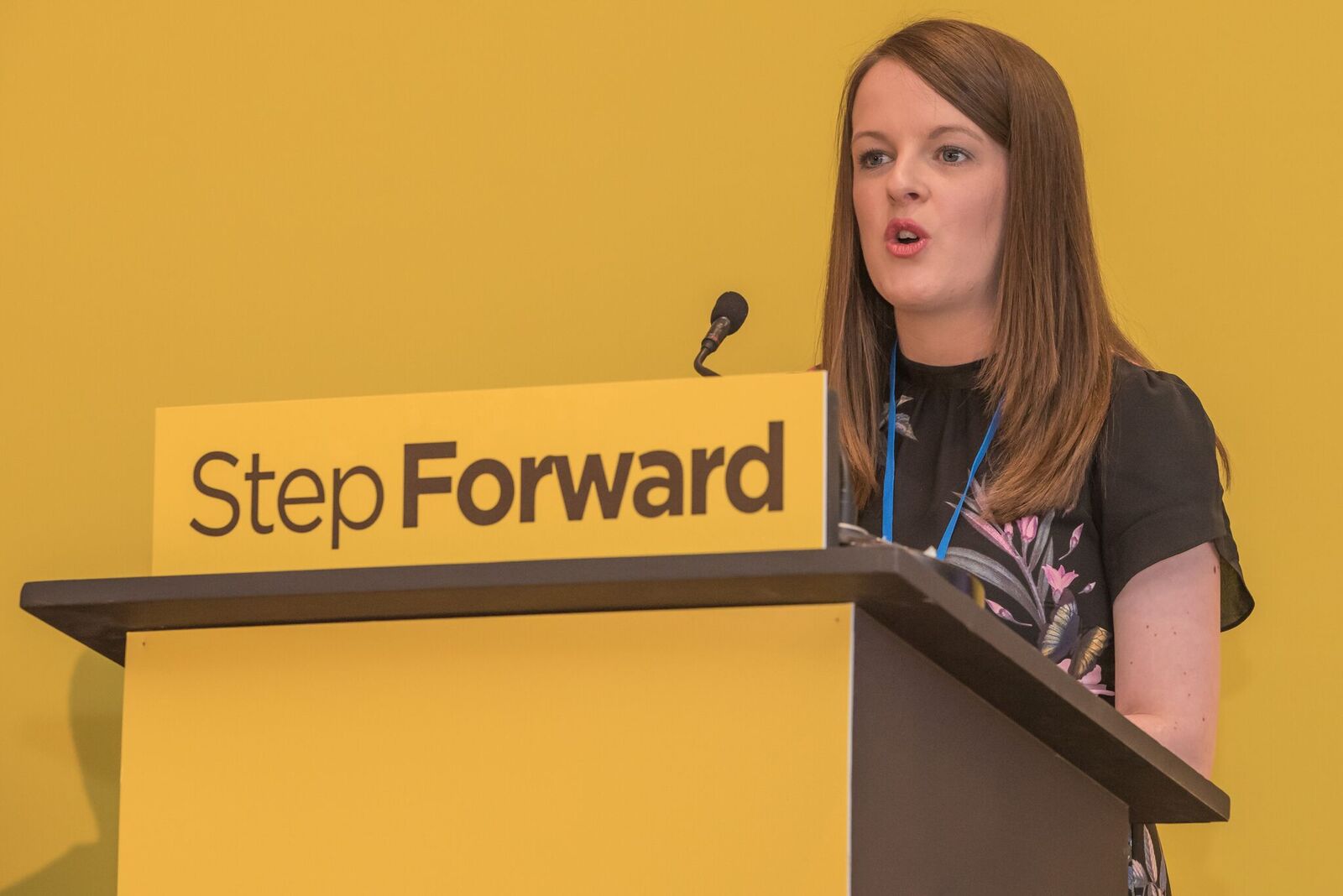 Speaking at the October meeting of Belfast City Council, Nuala said: "From the start Alliance has had a problem with this completely made up summer diversionary scheme, which in reality is nothing more than a mask to hide the on-going DUP Sinn Féin funding carve up.

"Alliance has tried to call a halt to this scheme in the past, but now we take exception to what has been passed off as summer funding actually being allocated in autumn. And with one scheme not set to complete until March 2019, the DUP and Sinn Féin are continually being allowed to fund division in our society.

"And while they're explaining how this unfolded, they can also explain why the suspension of the call-in procedure, designed to hold decisions to account, had to be suspended. Surely they must have a better reason than simply ensuring nothing gets in the way of their cozy two-party agreement."